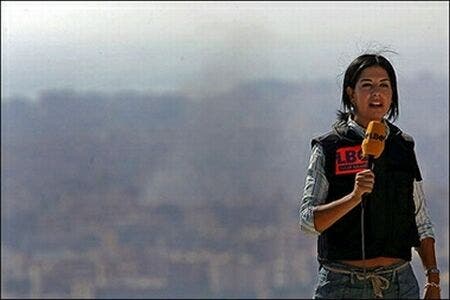 I don’t know about you, but when I think about reporters, newscasters, I always get the feeling there are more women than men. But that’s just not right, at least according to a recent study conducted by the International Women’s Media Foundation. The research in case found that 73 percent of the jobs in top media are held by men, compared to the only 27 women have, while in the ranks of reporters, men still hold the majority, but by a lower distance, with 64 percent.

“While there have been some gains since the mid-’90s, women still have a long way to go to gain parity as workers in the news industry globally,” said Liza Gross, executive director of the International Women’s Media Foundation. “In many regions of the world, just representation of women in the newsroom as journalists is an issue.”

Some countries fared different than others, with the results varying greatly. In Asia and Australia, women held only 13 percent of top management jobs in media, but in South Africa, they held no less than 80 percent. All in all, I wouldn’t say there’s a negative trend for women in media, regarding reporters or senior positions. Some countries tend to view female reporters better, while other credit men. In some countries journalism is more attractive for girls, in others it seems to be a boy club

Furthermore, if I’m allowed to give my 2 cents, I’d say that from what I’ve seen, this kind of study tends to be a little biased and make things seem worse for women than they really are.