Lack Of Imagination In Older Adults Linked To Declining Memory 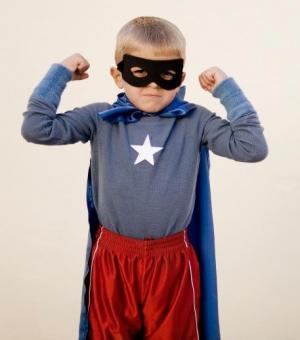 Most children are able to imagine their future selves as astronauts, politicians or even superheroes and make up imaginary friends and things such as those; but as people grow up they find it difficult to recollect past events, let alone generate new ones. A new Harvard University study reveals that the ability of older adults to form imaginary scenarios is linked to their ability to recall detailed memories.

According to this study episodic memory “allows individuals to project themselves both backward and forward in subjective time.”. Therefore in order for a man to project future events with his imagination first he has to be able to recall different experiences from the past and put them together to create an imaginary event, a process known as the constructive-episodic-simulation.

The psychologists Donna Rose Addis, Alana Wong and Daniel Schacter from Harvard support this hypothesis. To prove this they used an adapted version of the Autobiographical Interview in which young and older participants responded to randomly selected cue words with past and future scenarios.

They then analyzed the results and found that the older adults displayed a significant reduction in the use of internal episodic details to describe both past memories and imagined future events. In contrast younger adults did way better.