by Tibi Puiu
in Environmental Issues, Offbeat, Studies, World Problems
Reading Time: 2 mins read
A A
Share on FacebookShare on TwitterSubmit to Reddit

Recent figures published in a report prepared by the European Commission’s Joint Research Centre and PBL Netherlands Environmental Assessment Agency show that the world’s CO2 emissions have been steadily and significantly growing during the past two decades, reaching an all time peak  this past year. Carbon dioxide emissions, the main cause of global warming, rose 45 percent between 1990 and 2010, reaching an all-time high of 33 billion tonnes in 2010, says a report. 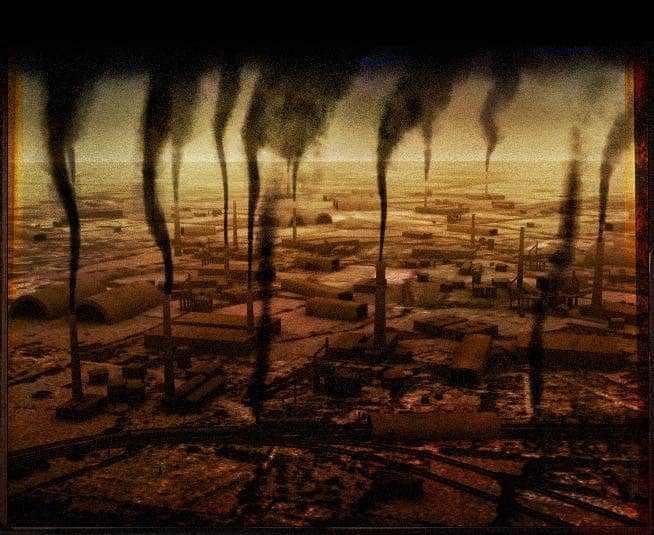 Though the global recession has helped dampen the increase of CO2 into the atmosphere, emissions are still in an upward trend, mainly because of the growth in developing countries and economic recovery in the industrialised world.

If you’re curious, power generation and road transportation are driving the increase, both in industrial and developing countries. Globally, they account for about 40 percent and 15 percent respectively of the current total.