Rats not responsible for black plague

A recent study has shown that the plague spread so quickly that the carriers couldn’t have been rats, as is commonly believed. 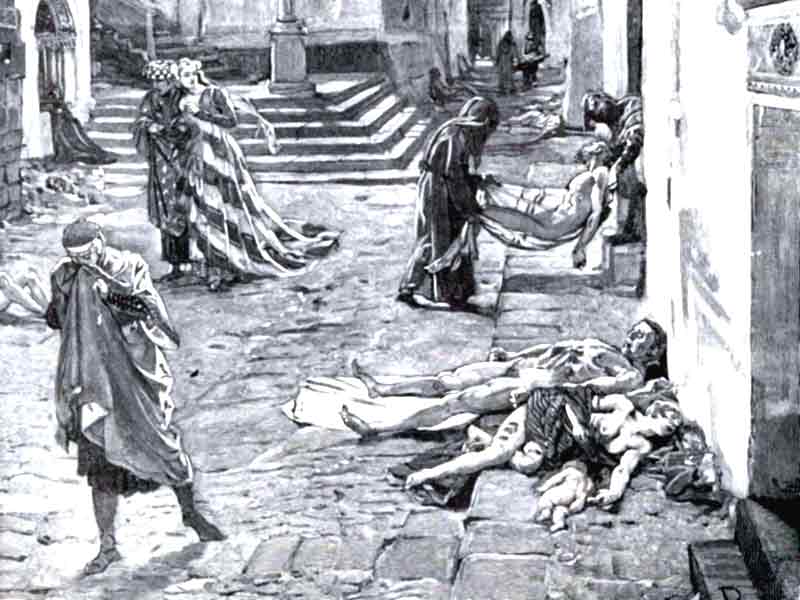 The black plague, or black death as it is sometimes referred to was a disease outburst so horrible that it killed some 30-60% of the population of Europe. Even to this day, few diseases have been even nearly as deadly; and most of the blame was taken by rats, who were believed to be the carriers. However, a study conducted in London by Barney Sloane, archaeologist, showed that the disease spread so fast that the carriers couldn’t be rats, and that there is only one possible explanation – the carriers were humans.

“The evidence just isn’t there to support it,” said Barney Sloane, author of The Black Death in London. “We ought to be finding great heaps of dead rats in all the waterfront sites but they just aren’t there. And all the evidence I’ve looked at suggests the plague spread too fast for the traditional explanation of transmission by rats and fleas. It has to be person to person – there just isn’t time for the rats to be spreading it.”

He even raised some questions about the disease itself, casting some doubt on whether it was in fact bubonic plague or not.

“It was certainly the Black Death but it is by no means certain what that disease was, whether in fact it was bubonic plague.”

The study is still a work in progress, and probably more light will be cast on the matter soon enough.