Physics of the Impossible – Possible ? 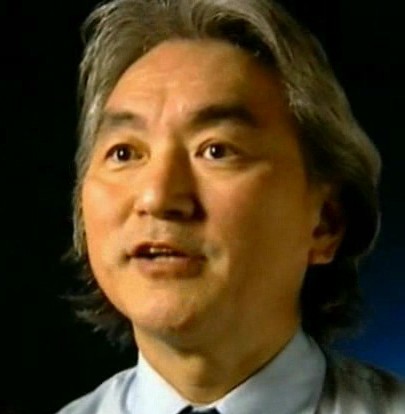 Michio Kaku, a highly regarded physicist and one of the world’s leading authorities on string theory (essentially an attempt to discover a “theory of everything” combining all of the known physical forces) has virtually redefined what is impossible and what is not. He has studied and tried to predict the future of science and physics in particular.What he did is he broke down the “impossibilities” in three classes:

But perhaps what’s the most surprising thing is that limited teleportation, humanoid robots, force fields, telepathy and starships that could go to other distant planets fall in the first category. This may sound just unbelievable, but think how would have scientists of the 19th century responded if you would have told them about internet, mach 3 and atomic bombs. What’s even more amazing is that despite the fact that he doesn’t have any proof to suggest that these will be accomplished, he has the facts that back up the fact that they could be made with technology not so far away from us.

In the 2nd category he names faster than light travel and time machines (and more); these are at the very verge of our knowledge and may even take millions of years to achieve. However, in the 3rd category he just points out perpetuum mobile (perpetual motion machines) and precognition (the ability to see into the future).