The first permanent anti-fog coating has been developed 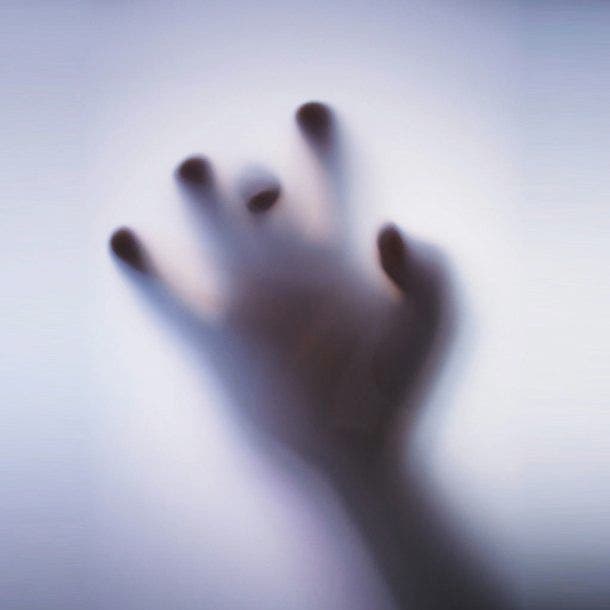 Fog can be one of the most irritating natural phenomena, especially for drivers, photographers or simple visually impaired glasses-wearing individuals, because of the tiny droplts of condesed water that hang to a lens or glass.

Quebec researchers, under the supervision of Université Laval professor Gaétan Laroche, say that they have managed to come up with a very practical and elegant solution to the problem by developing an anti-fog coating using polyvinyl alcohol that won’t wash, rub or wear off over time.

“Despite appearances, the fog that forms on glasses is not a continuous film. In fact, it consists of tiny droplets of water that coalesce on the surface and reduce light transmission,” explains Laroche, a professor at Université Laval’s Faculty of Sciences and Engineering. “A good anti-fog coating should prevent the formation of such droplets.”

The challenge researchers faced when developing the anti-fog coating was how to make it adhere to the plastic or glass surface. They overcame this roadblock by applying four successive layers of molecules, which formed strong bonds with their adjoining layers, prior to adding the anti-fog compound over the base. What they came up with was a sturdy anti-fog coating which prevented droplets from forming on it, in addition the coating is transparent, multilayered (increased strength) and doesn’t affect at all the optical properties of the surface onto which it is applied.

“Existing anti-fog treatments don’t have these properties and won’t withstand washing, so the product application must be repeated regularly,” notes Professor Laroche. “Our coating, on the other hand, is permanent.”

Applications for this kind of invention, which is already protected by two patents, are numerous, ranging from wind shields, to photo lenses, to instruments to common glasses. Negotiations are  underway with a major eyewear company interested in obtaining a license for this technology.