Mapping the brain’s complexity – ‘one of science’s ultimate goals’

by Tibi Puiu
in Research, Studies 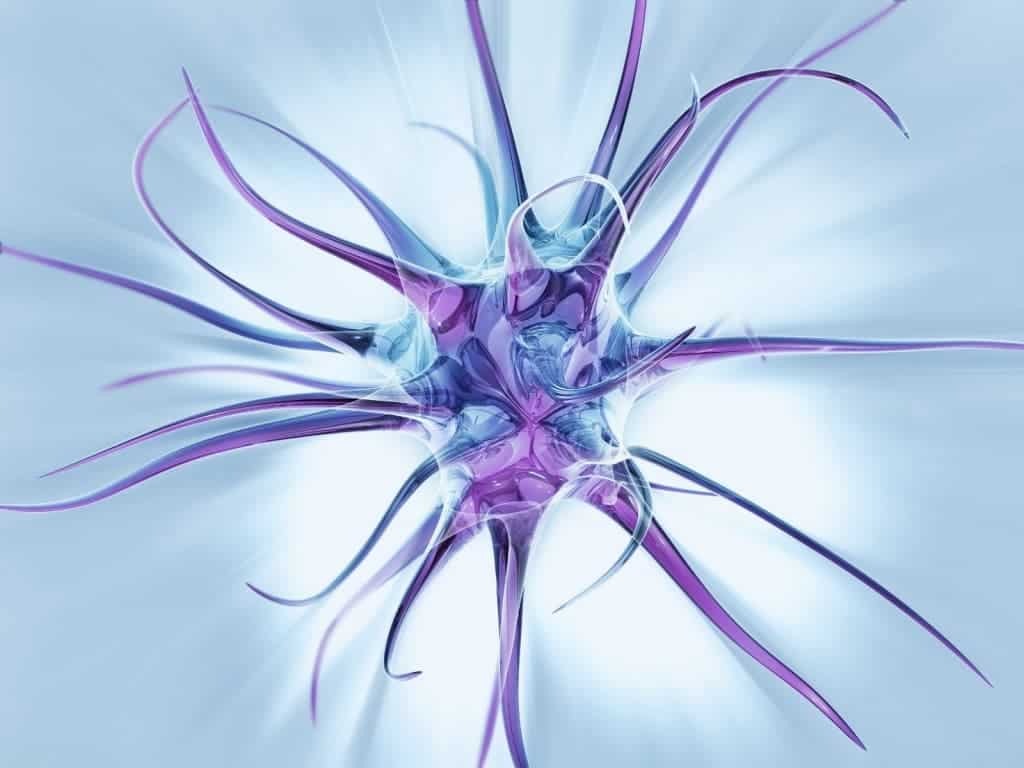 Similar to genomics, the science which maps our genetic background, “connectomics” is a new emerging science which is becoming very popular in the neuroscience area. Basically, connectomics aims to map the highly intense neuron connections and properties in the brain, more exactly the synapses, and recently researchers have made important progress in the field which brings us a step closer to developing a computer model of the brain.

The breakthrough was made when scientists managed to understand, after numerous observations, how mice developed a neurological technique which enabled them to combine information about the function of neurons with details of their connections.

The research was conducted by scientist from Britain’s University College London (UCL) and was published in Nature. In the study, scientists try to decipher how information is processed and flows in the brain and how neuro-synapses can be mapped, which will help scientists one day full understand how thoughts and perceptions are generated in the brain and how these functions go wrong in diseases such as Alzheimer’s, schizophrenia and stroke.

“We are beginning to untangle the complexity of the brain,” said Tom Mrsic-Flogel, who led the study.

“Once we understand the function and connectivity of nerve cells spanning different layers of the brain, we can begin to develop a computer simulation of how this remarkable organ works.”

There are an estimated one hundred billion nerve cells, or neurons, in the human brain, and each neuron is connected to thousands of other neurons, ultimately amounting to 150 trillion synapses. So, mapping something like the brain is an extremely daunting task, as Mrsic-Flogel, one of the paper’s lead scientists, has specified in the report.

“How do we figure out how the brain’s neural circuitry works? We first need to understand the function of each neuron and find out to which other brain cells it connects,” he said.

In this study, Mrsic-Flogel’s team focused on vision and looked into the visual cortex of the mouse brain, which contains thousands of neurons and millions of different connections. Using classic trial and error procedure, together with high resolution imaging, researchers managed to trace the function and connectivity of hundreds of nerve cells in visual cortex.

John Williams, head of neuroscience and mental health at the Wellcome Trust medical charity, which helped fund the study, said understanding the brain’s inner workings was one of science’s “ultimate goals.”

“This important study presents neuroscientists with one of the key tools that will help them begin to navigate and survey the landscape of the brain,” he said.