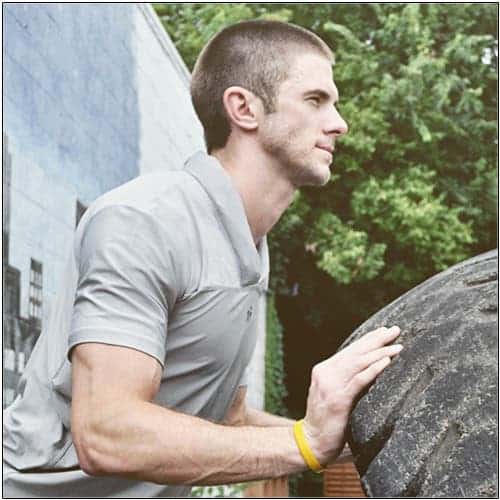 Nowadays, clothing can use some extremely advanced technology to regulate body temperature – and more often than not, this leads to exorbitant prices. The IceTee takes a more low-tech and cheap approach with strategically-placed pockets for holding gel packs to help keep you cool.

Made from dry-fit moisture wicking fabric, the IceTee is an athletic shirt that comes in both men and women’s styles, and it employs reusable gel packs that cool the critical points of the body. The men’s version comes with five gel packs: two under the arms, and the rest around the neck and down the spine. Meanwhile, the women’s sleeveless design places the packs around the neck and spine only.

The creators claim that the cold packs limit the increase in core temperature, resulting in better blood circulation and oxygenation of the muscles. In order to operate them properly however, you have to place the gel packs in the freezer for at least two hours. Also, IceTee’s cooling gel packs are pressed against the “brown fat” target zones on the body, which can directly burn cellulite-causing white fat.They also created a campaign on Kickstarter, which you can see here.

Now, I’m not a fan of many of these campaigns – I feel that the idea of crowdfunding has somewhat strayed from its origins lately, with many celebrities trying to abuse the fact that they’re famous in order to raise money for rather mediocre projects. But this one, I like it, and I can see it work.