by Mihai Andrei
in Inventions
Reading Time: 1 min read
A A
Share on FacebookShare on TwitterSubmit to Reddit

As years pass, computers start beating us in more and more fields: math is out of the question, chess, and even jeopardy; but in crossword puzzles, man still beats computer – and easily. In a contest held in New York this weekend, a program designed to work crossword puzzles, came in 141st among 600 human puzzle solvers.

Matthew Ginsberg, who designed the program and named it Dr. Fill, was expecting the program to come in at about top 50, maybe a little better or a little worse, but human ability significantly surprised him; however, he didn’t get discourage, and announced this is only the beginning for artificial crossword puzzle solvers. 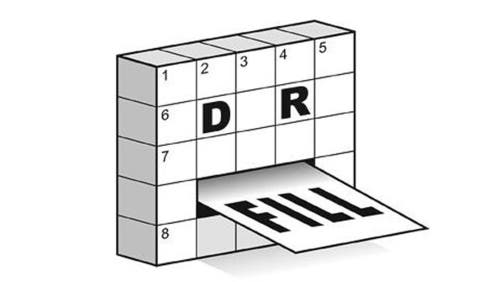 “It was within the range, but I wish it had done better,” Ginsberg said Sunday. “I’ll be back next year.”

Unsurprisingly, Dr. Fill is very good at conventional puzzles and even solved the hardest puzzle, but had a really hard time at the easier crosswords, but which involved a touch of humour or were more unconventional. The winner of the event, for the third year in a row, was Dan Feyer.