by Mihai Andrei
in Inventions, News

Beekeeping can be quite difficult, but thanks to a new invention – it just got a lot easier. Stuart and Cedar Anderson, a father-and-son developed a tap system which allows the honey to be harvested without actually disturbing the bees. 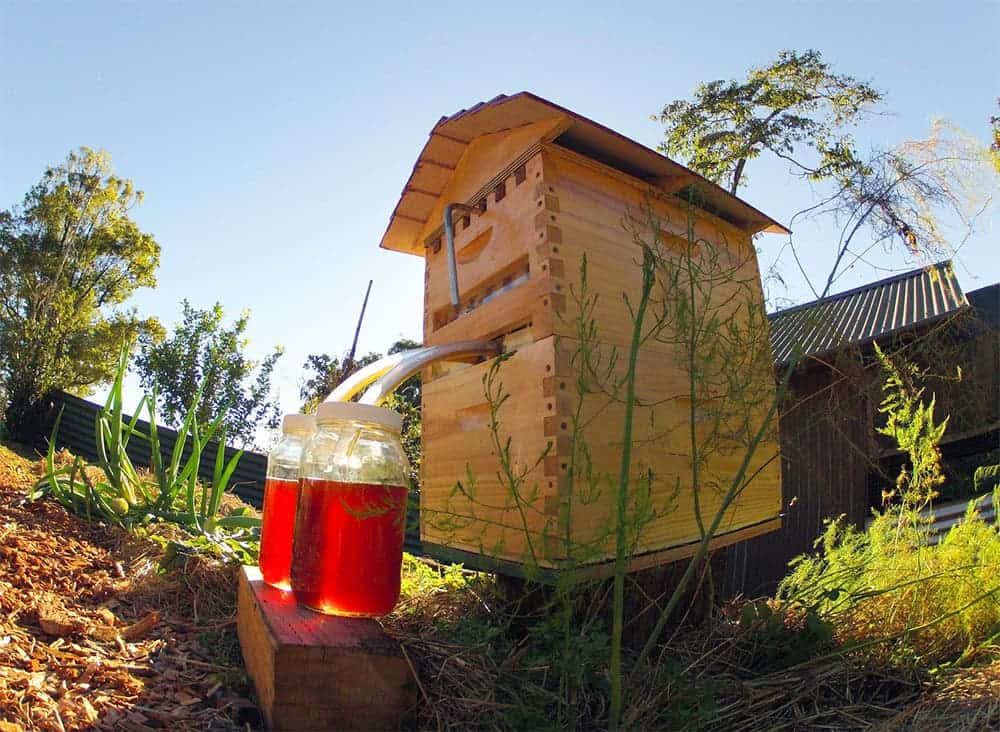 The Flow Hive not only reduces bee stress, but also eliminates one of the most laborious and unpleasant activities connected to beekeeping. It collects honey from a beehive with a novel spigot system that taps into specially designed honeycomb frames. Traditionally, this was done by removing the frames from the beehive, then opening them with hot knives and loading it into a centrifugal machine. Here’s how the Andersons explain their invention:

“The Flow frame consists of already partly formed honeycomb cells. The bees complete the comb with their wax, fill the cells with honey and cap the cells as usual. When you turn the tool, a bit like a tap, the cells split vertically inside the comb forming channels allowing the honey to flow down to a sealed trough at the base of the frame and out of the hive while the bees are practically undisturbed on the comb surface. When the honey has finished draining you turn the tap again in the upper slot resets the comb into the original position and allows the bees to chew the wax capping away, and fill it with honey again.” 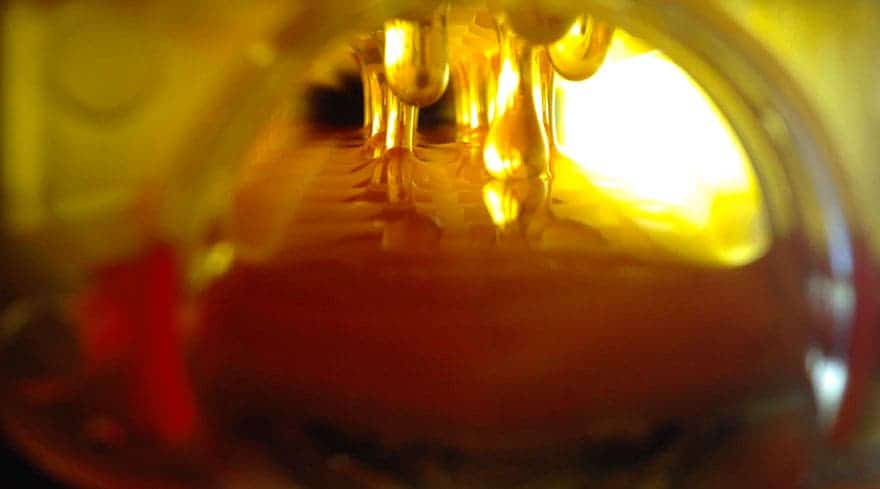 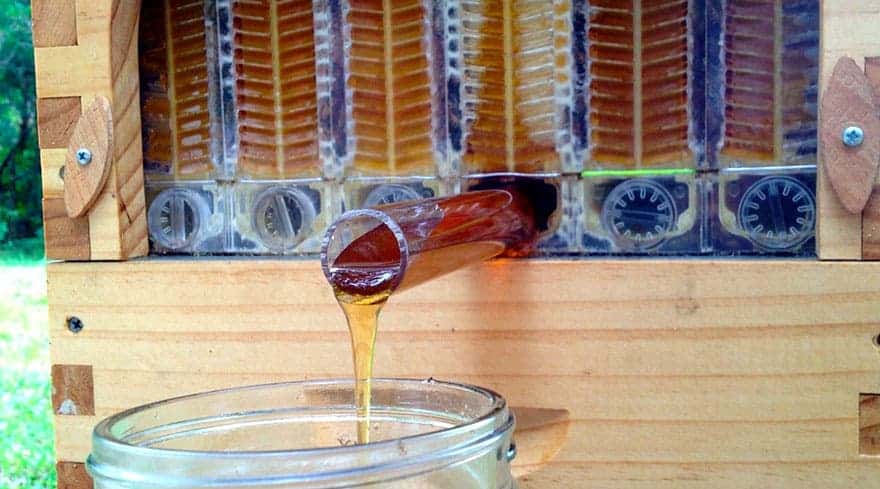 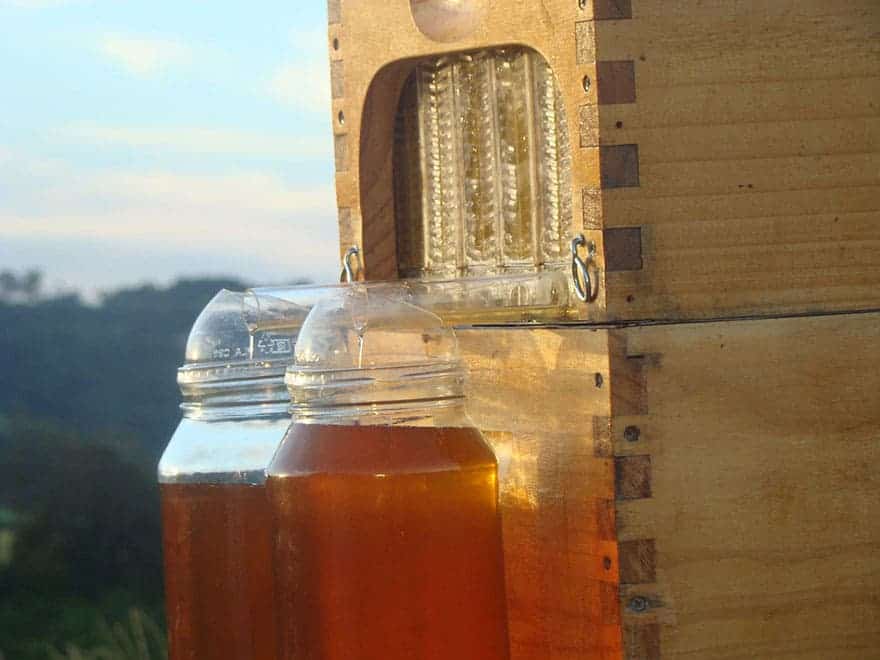 The importance of this invention is not only for the beekeeper, but more for the bees. Honey bees around the world are in trouble from something called colony collapse disorder, and this is highly worrisome not only because of the honey they produce, but because of the plants they pollinate. Global bee populations are dropping at an alarming rate, and we still don’t have a good idea how to deal with it. Any way of relieving stress from the bees is much welcomed.

I’m still not sure how this could be scaled industrially, but in the meantime, for the individual beekeeper, it’s a great way to save time, money, and ease some stress off the bees. The system is easy to build, adapt, and I see a lot of room for improvement. If you want to find out more information, check the FAQ page.