The world bee populations are dwindling, and we still can’t make it stop

In case you don’t know, global bee populations have been dropping dramatically in latest years – and this is not an exaggeration. In 2012 alone, a phenomenon called colony collapse disorder (CCD) wiped out about half of honeybee hives. 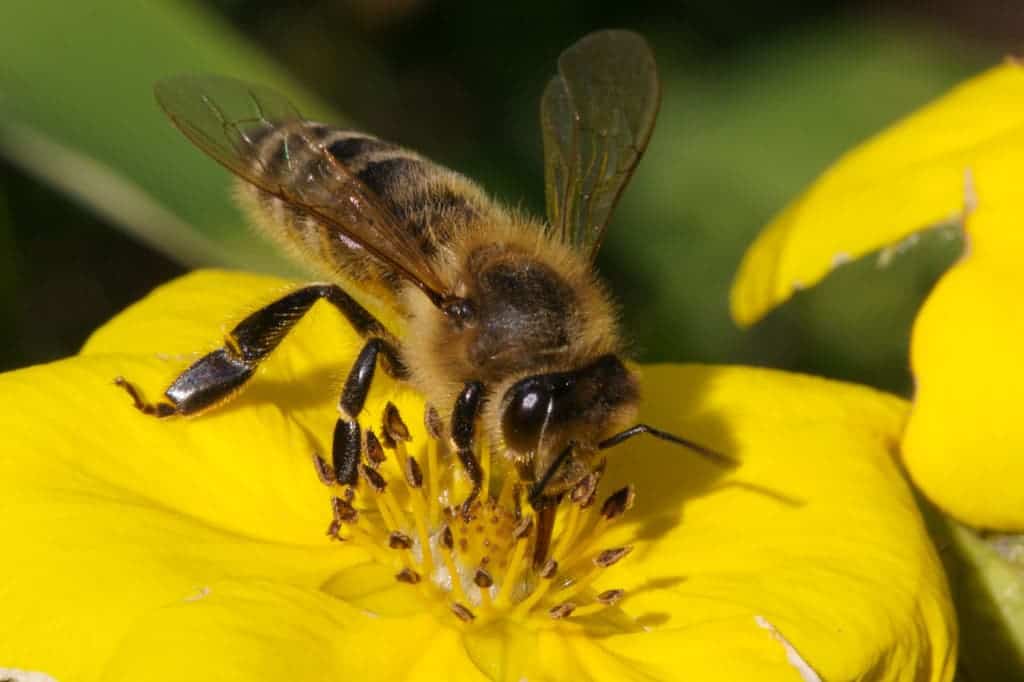 What happens in CCD is that bees just leave the hive, never to return again. This was reported since 1900, but it was a relatively rare phenomenon. From 1972 to 2006, dramatic reductions occurred in feral bee populations and a significant though somewhat gradual decline in the number of colonies maintained by beekeepers. Losses had remained stable since 1990, but by February 2007, large commercial migratory beekeepers in several states had reported heavy losses associated with CCD. Now, things are getting even worse.

“They looked so healthy last spring,” said Bill Dahle, 50, who owns Big Sky Honey in Fairview, Mont. “We were so proud of them. Then, about the first of September, they started to fall on their face, to die like crazy. We’ve been doing this 30 years, and we’ve never experienced this kind of loss before.”

But the problem here is not that we’re gonna be eating less honey – bees are crucial because they pollinate most of the foods that humans love – lots and lots of fruits and vegetables are pollinated by them. So why is this happening?

Neonicotinoids, a class of neuro-active insecticides chemically related to nicotine are probably to blame. They were developed in the 1980s by Bayer and Shell, and the growth of neonicotinoids such as clothianidin and imidacloprid, some of the most widely-used pesticides in the world, has roughly tracked rising bee deaths since 2005.

So considering that bee populations are dropping more and more year after year, and they pollinate some 30% of global crop species, why isn’t this considered an emergency?