Increase Your Memory… With a Pill?

by Jasmine Mitchell
in Health & Medicine, Mind & Brain, Research
Reading Time: 2 mins read
A A
Share on FacebookShare on TwitterSubmit to Reddit

What if you could increase your ability to remember with a pill?  This may not be an idea just for science fiction novels.  Scientists have discovered a method that could strengthen long-term memories. 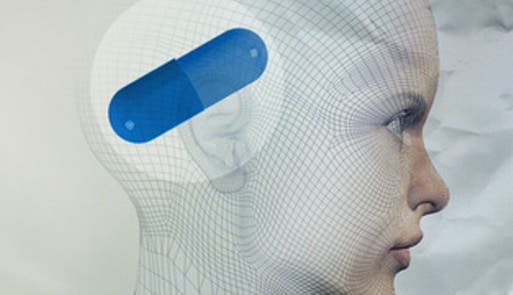 A protein called PKR functions to maintain a relatively low level of excitability by enhancing GABA synaptic transmission.  GABA is an inhibitory neurotransmitter; it decreases synaptic stimuli by flowing from one synapse to another.  PKR increases GABA flow, which is known to be a crucial part of memory association.

Scientists turned off the genes in mice responsible for the creation of PKR and tested the results of GABA function.  The mice’s ability to recall memories was tested in a Morris water maze.  This pretty much consists of a big container of water that has platforms hidden in it.  The researchers show the mice where the platform is and the mice are tested on their ability to remember and locate it.

So, it may be a long way off, but this could be a key target in helping patients with disorders associated with long-term memory loss (i.e. Alzheimer’s disease).  An injection or pill that inhibited PKR could be administered to help increase the ability to recall memories.  Unfortunately, it is unlikely to be released to the general public (as much as all of us students would LOVE that).