Brits expect to spend their holidays on the moon by 2020

by Tibi Puiu
in Other, Research
Reading Time: 2 mins read
A A
Share on FacebookShare on TwitterSubmit to Reddit 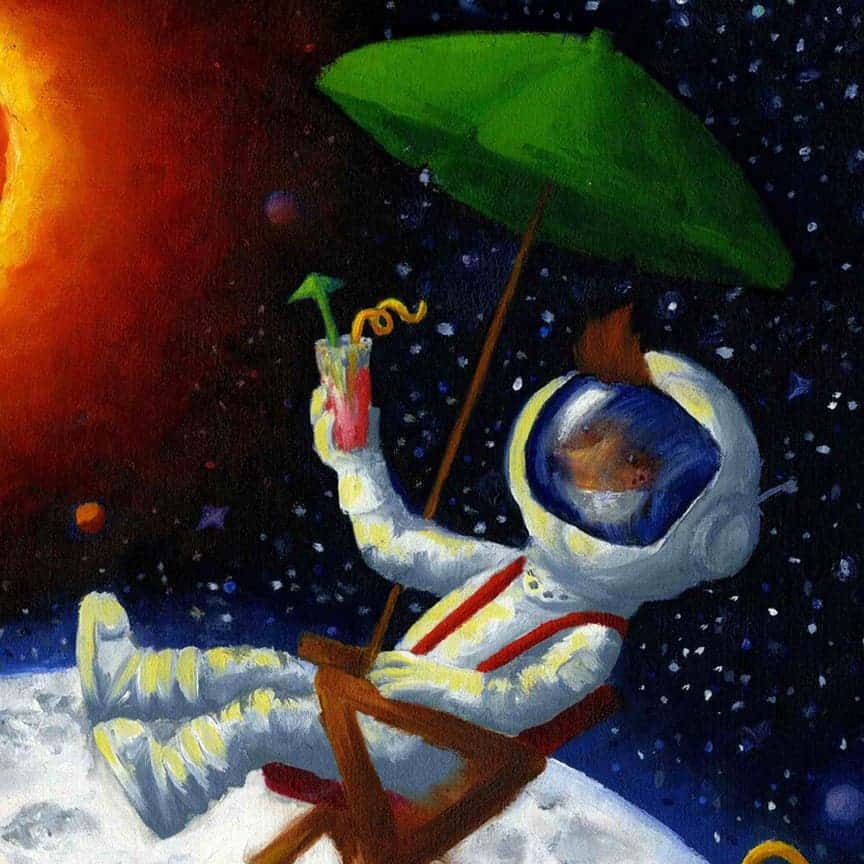 I had some good laughs reading data from a survey published last week that outlined the blurred perspective between science and science fiction for some Britons (one in five believed light sabers were real). Today, I ran into another online survey that posed some laughs conducted by a British online travel agency in which people were asked where would they like to vacation in the forthcoming years.

Hilariously, more than one in ten people said that holidaying on the moon would be possible by 2020, according to sunshine.co.uk. In the same year, 16% of the over 2,000 interviewed correspondents in the survey  reckon that an undersea railway tunnel between the UK and the US will be built. A small fraction of travel aficionados, about 4%,  said there’s a good chance of being able to time travel in the near future – you know, so you can avert those bad holidays or the booking of that dirty, over-priced hotel.

“It seems that some people just aren’t content with the holidays of today,” sunshine.co.uk co-founder Chris Brown told the Associated Press.

“Some evidently quite like the idea of floating through space, as opposed to lounging by the pool or walking along a sunny beach. It’s interesting to see what some people think will be possible in the near future.”