by Mihai Andrei
in Animals, Videos
Reading Time: 3 mins read
A A
Share on FacebookShare on TwitterSubmit to Reddit

“There are hundreds of timelapse videos of clouds, cities, auroras and milky way with excellent quality, each with a personal touch, but I often convey a sense of ‘déjà vu’.”

So he set up to make something different, but the setup wasn’t easy.

“The many challenges I was about to face included creating a controlled environment to record corals, the lighting, mastering the technique with macro lens, the movement and water particles in suspension,” he told ZME Science in an email. “Not to mention that corals are living animals and as such I couldn’t fully control their movements or their lack of movement.” 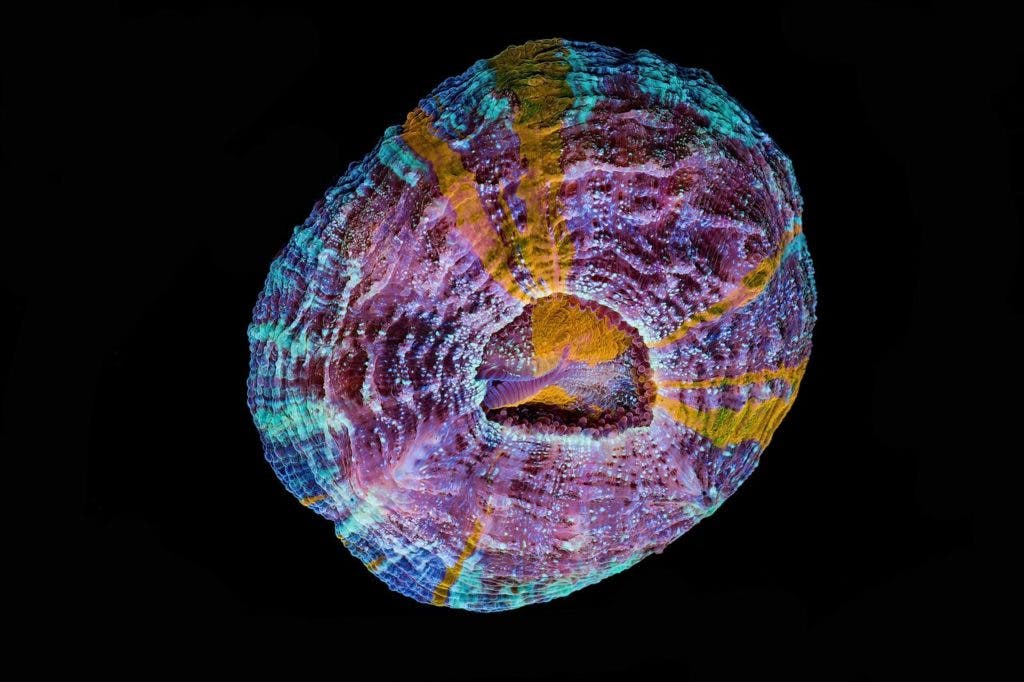 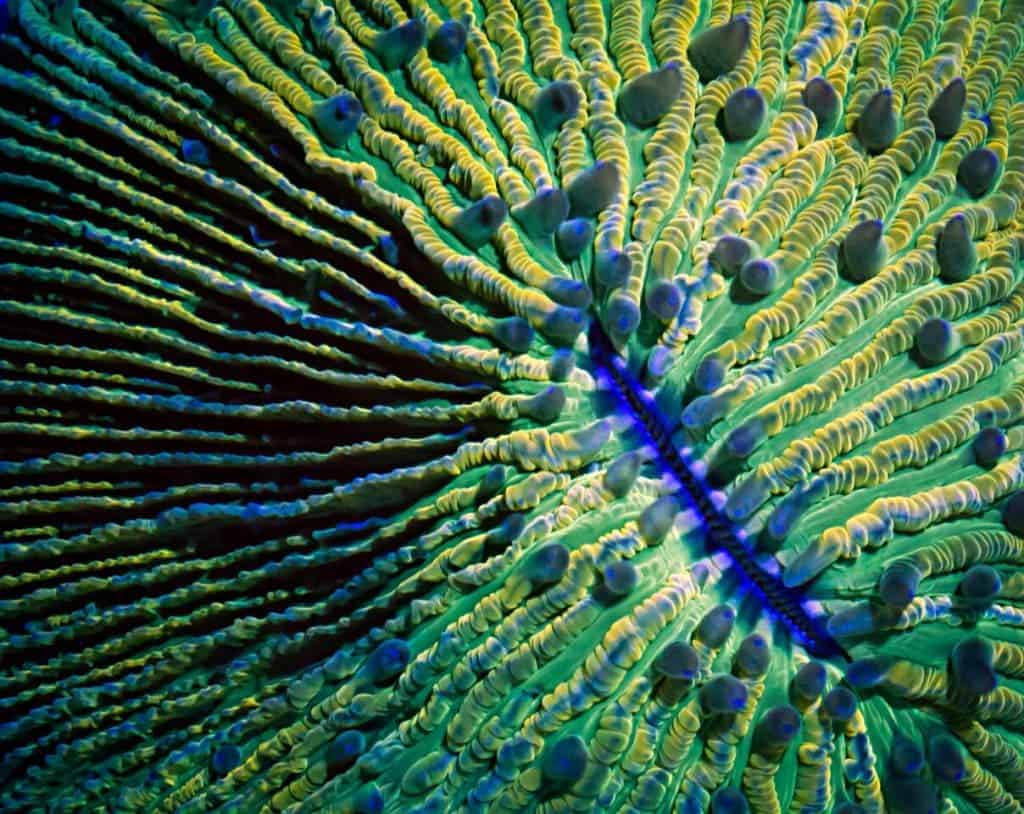 “For this work it would have been ideal to have a full-frame camera, but I had to use my Canon 7D and my CANON 550D. Regarding the objective I only had a CANON EF 50mm 1: 2.5, which didn’t seem enough so I had to buy a CANON,” he added.

Corals move about as free-living creatures during their larval phase, only settling down into a semi-stationary lifestyle when they mature. However, when they do become mature, they are almost completely immobile. They do move somewhat when they eat, breathe, and reproduce. 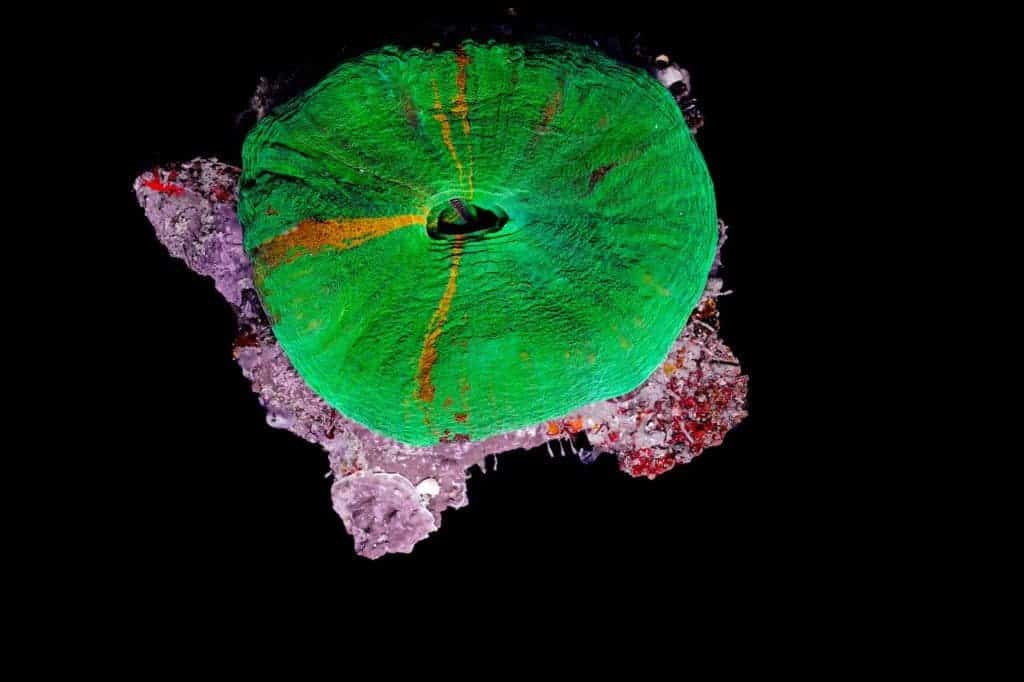 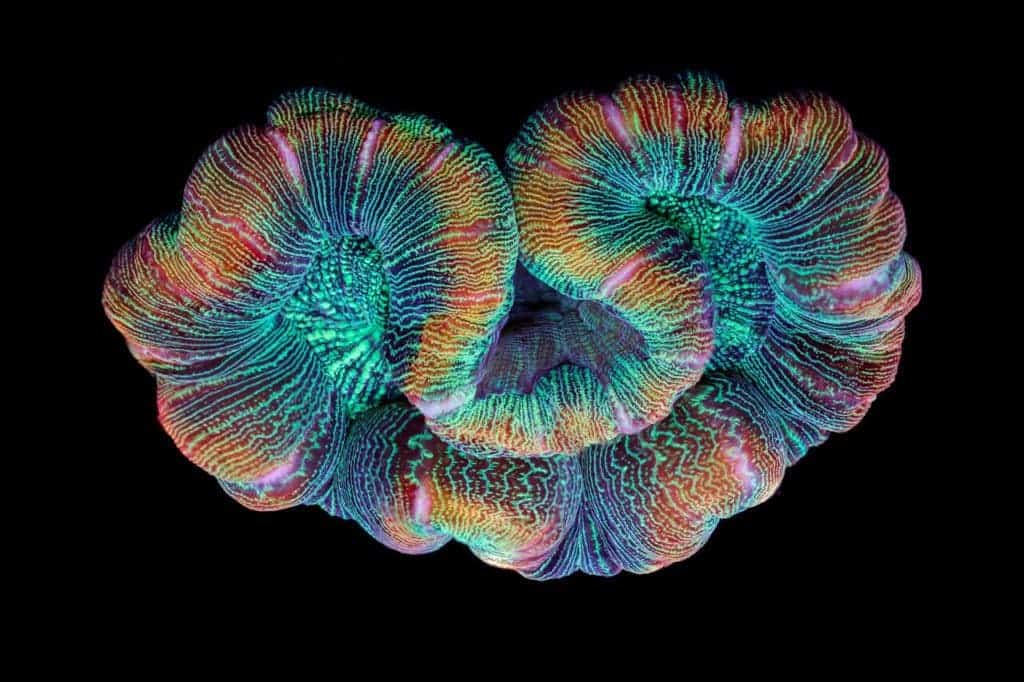 Several species are presented here, including Acantophyllia, Trachiphyllia, Heteropsammia, Physogyra, Fungia, Zoanthus, Duncanopsammia, Goniopora, Plerogyra and Scolimia. Roughly one-quarter of coral reefs worldwide are already considered damaged beyond repair, and most of what’s left is also threatened. Global warming, overfishing, pollution and careless tourism are the leading causes of damage to the reefs. 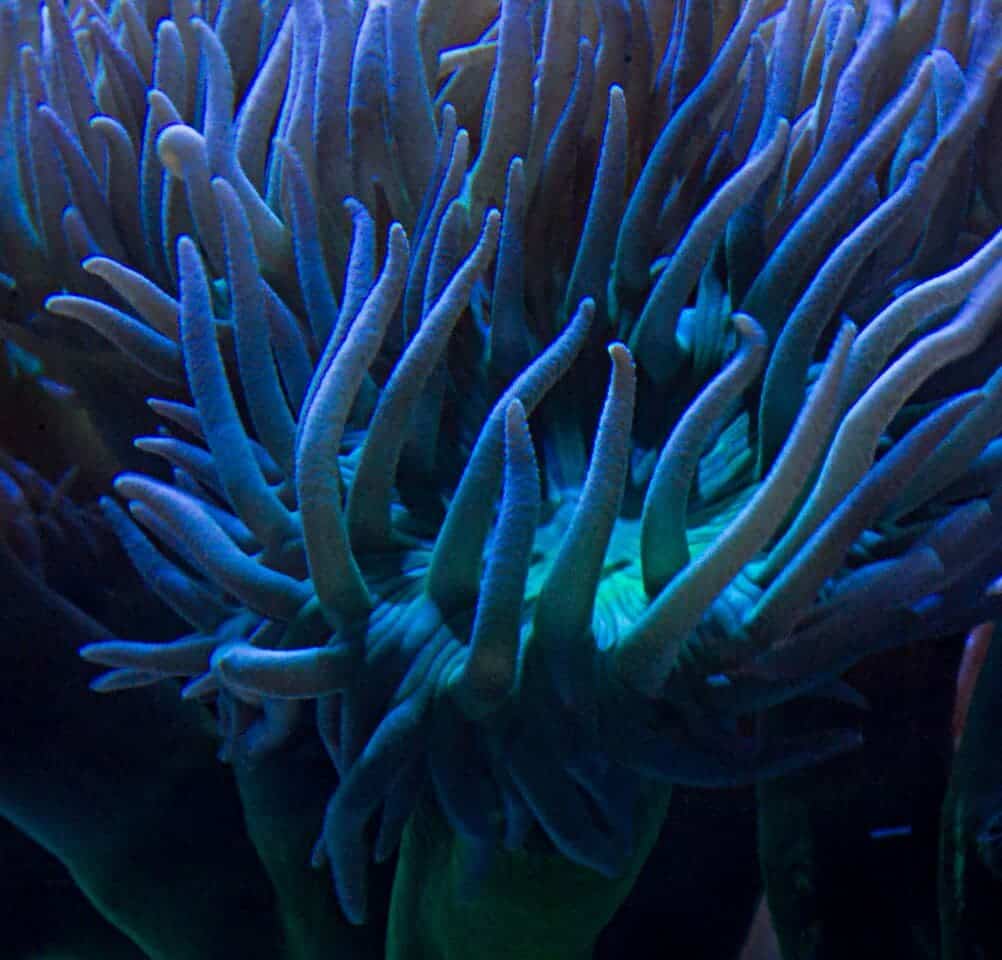 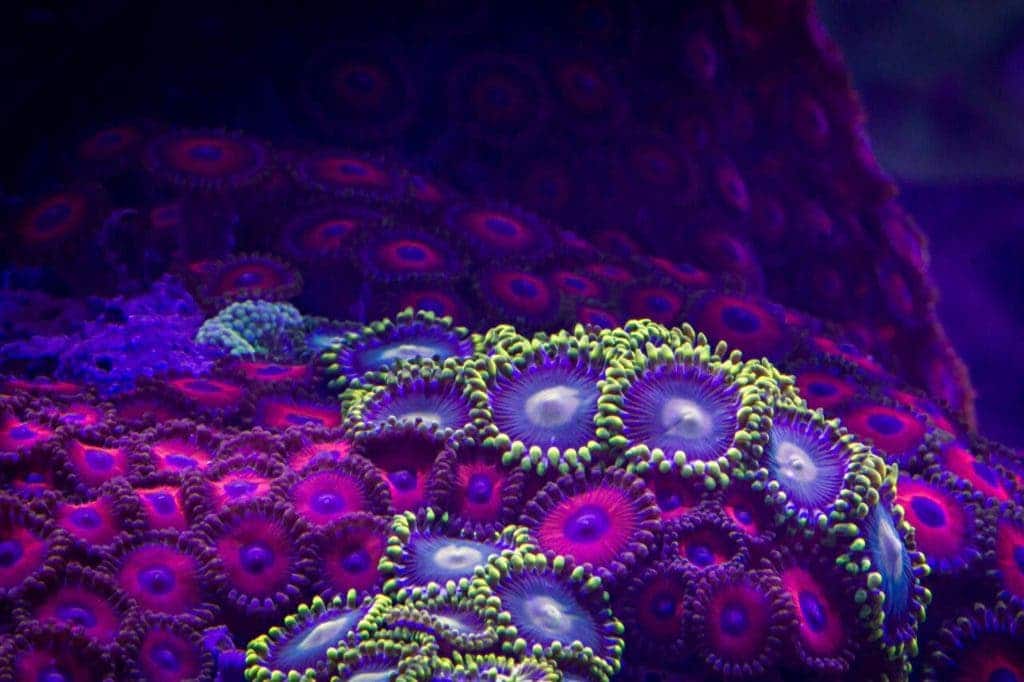