At a homeless shelter in Atlanta residents can grow their own vegetables. The shelter has a large rooftop garden that can yield a great amount of healthy greens.

Unfortunately, homelessness is still a major problem in most parts of the world. However, people are trying to fight with more creative solutions, and it has been working out. At a homeless shelter in Atlanta for instance, residents can grow their own vegetables. The shelter has a large rooftop garden that can yield a great amount of healthy greens. 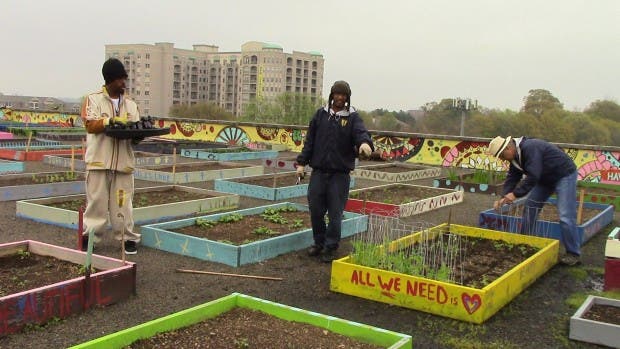 The Metro Atlanta Task Force for the Homeless initiated this program so that homeless people have access to organic food. Now, the shelter residents grow 80 garden beds which produce everything from carrots and chart to potatoes and squash. The benefits of the program are twofold: on one hand, they are growing food for themselves, taking a step towards self-sufficiency; on the other hand, they are developing new skills which can help them get into the labor force easier. 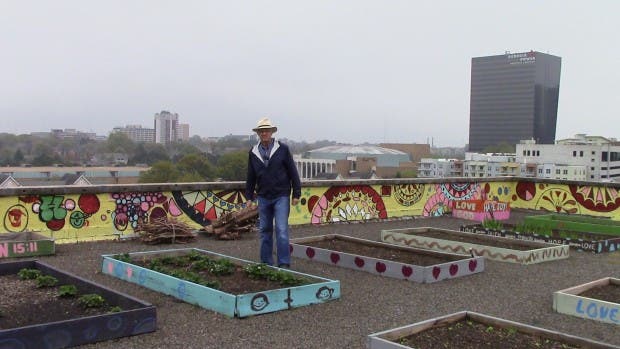 The mass construction of homes ironically brought forth an increase in homelessness. Today, few people are capable of building their own homes. Specialization increases demand and price, and this raised the costs of living – to the point where some people simply can’t afford it. In 2005, an estimated 100 million people worldwide were homeless, and that number has undoubtely grown with the situation in Syria and surroundings. The problem is especially acute in urban areas, both in the developed and developing world.

Personally, I think this is a great idea. We need projects like this to help fight homelessness because whether we like it or not, the problem is growing more and more with no solution in sight.