The science of why you should buy experiences, not things

by Mihai Andrei
in Economics, Offbeat
Reading Time: 3 mins read
A A
Share on FacebookShare on TwitterSubmit to Reddit

The science of happiness is still a youthful and controversial field, but one thing seems to be clear: there’s only so much money and comfort can bring. 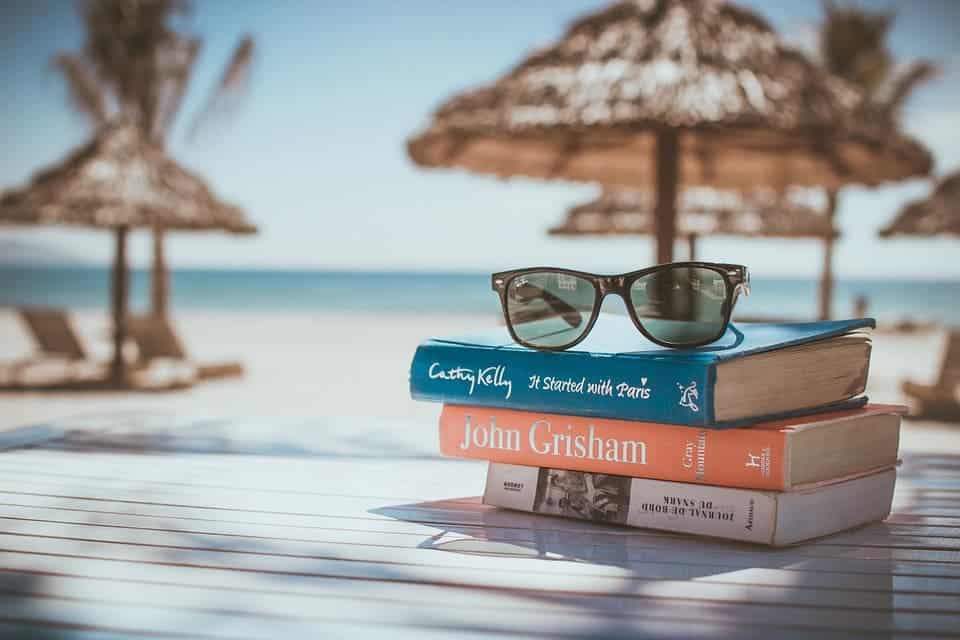 Economic growth doesn’t translate to happiness. Sure, people in developed countries often tend to be happier than those in developing countries, but generally speaking money doesn’t bring more happiness – it just brings less sadness. Moving on to a personal level, the things you own don’t define your happiness, and researchers like Thomas Gilovich, Professor of Psychology at Cornell University are trying to convince people of this.

“One of the enemies of happiness is adaptation,” says Dr. Thomas Gilovich, a psychology professor at Cornell University who has been studying the question of money and happiness for over two decades. “We buy things to make us happy, and we succeed. But only for a while. New things are exciting to us at first, but then we adapt to them.”

The reasoning is apparently simple: let’s say you can choose between taking a vacation you’ve always wanted versus buying a new, better laptop. The vacation will last only a week, while you’ll enjoy the laptop for years. So apparently, it makes much more sense to buy the laptop. But according to recent research, that reasoning is completely wrong.

It’s not about the money 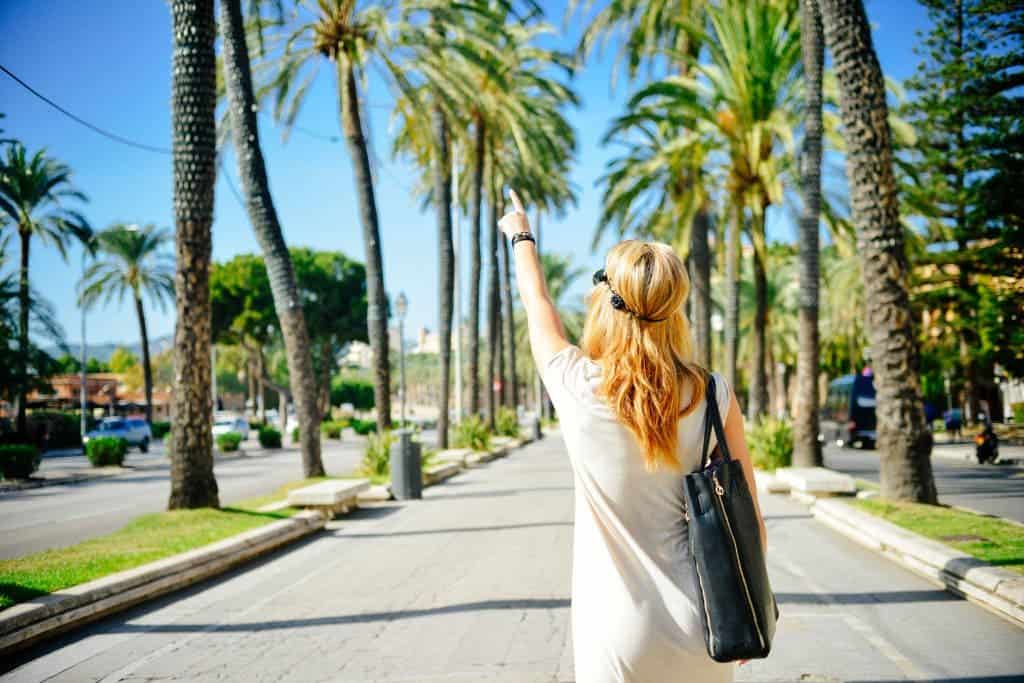 Gilovich suggests not focusing on the new iPhone, or a BMW or a nicer couch – instead, we should be going to more art galleries, theater shows, traveling and learning new skills.

His findings are highly consistent with modern research, and especially with the Easterlin Paradox. The Easterlin paradox is a key concept in happiness economics. Named for the economist Richard Easterlin, who discussed it in his highly influential book in 1974, the paradox states that while within a given country people with higher incomes were more likely to report being happy, this would not hold at a national level, creating an apparent paradox. He reported that happiness does not correlate with GDP and Gilovich believes he knows why. Along with colleague Amit Kumar, Easterlin published a review which demonstrated that “experiential purchases (such as vacations, concerts, and meals out) tend to bring more lasting happiness than material purchases.” They found this was because “Compared to possessions, experiences are less prone to hedonic adaptation“.

“Our experiences are a bigger part of ourselves than our material goods,” says Gilovich. “You can really like your material stuff. You can even think that part of your identity is connected to those things, but nonetheless they remain separate from you. In contrast, your experiences really are part of you. We are the sum total of our experiences.”

Another aspect that contributes to this factor is comparison to others. A study conducted by researchers Ryan Howell and Graham Hill found that we’re much more likely to negatively compare our possessions to those of others, but that doesn’t really happen for experiences. As it turns out, we cherish our experiences quite deeply.

“The tendency of keeping up with the Joneses tends to be more pronounced for material goods than for experiential purchases,” says Gilovich. “It certainly bothers us if we’re on a vacation and see people staying in a better hotel or flying first class. But it doesn’t produce as much envy as when we’re outgunned on material goods.”

So the conclusion is simple: pick up that pottery class. Go for that vacation you need so badly. Heck, meet up with your friends for a beer more often – those are the experiences that will ultimately contribute to your happiness.