Fascinating seismic art: the Japanese earthquake and Hiroshima in 3D

Right now, you’re probably asking ‘how does an earthquake look like in 3D ? What does that even mean?’; well, brilliant artist Luke Jerram created the small piece you see below to contemplate the 2011 Tōhoku earthquake. He did this by taking a seismograph recording of the event and rotating it in 3D. 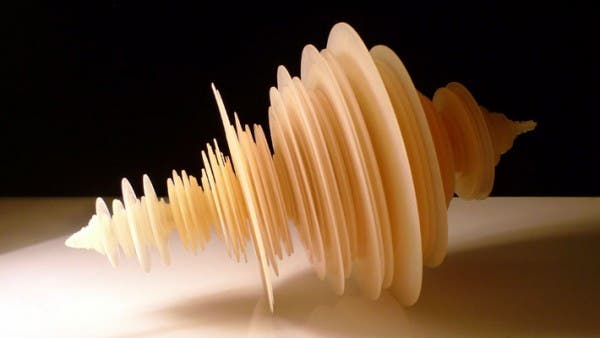 The piece measures 30cm x 20cm and its purpose is to show how data can be visually interpreted and represented. He first rotated it using a digital editor and then printed the seismograph in 3D cylindrical form using rapid prototyping technology.

He used the same thing for the Hiroshima bomb, which from a point of view, can also be interpreted as an earthquake. 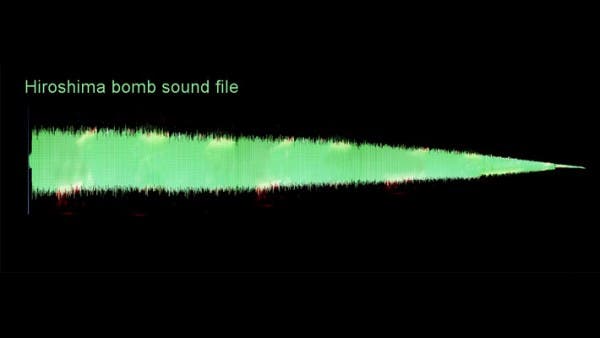 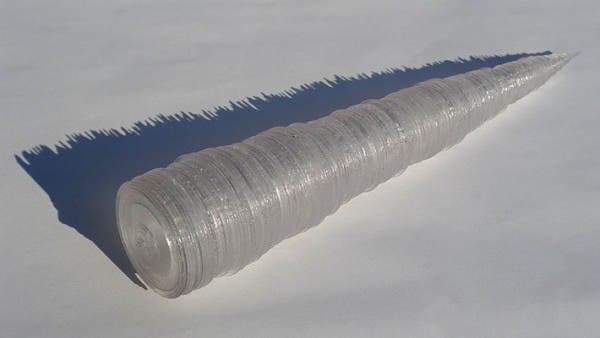