by Mihai Andrei
in News, Offbeat
Reading Time: 3 mins read
A A
Share on FacebookShare on TwitterSubmit to Reddit

‘They can’t stop us all’ is the motto. Already, some 2 million people have shown interest in the event. 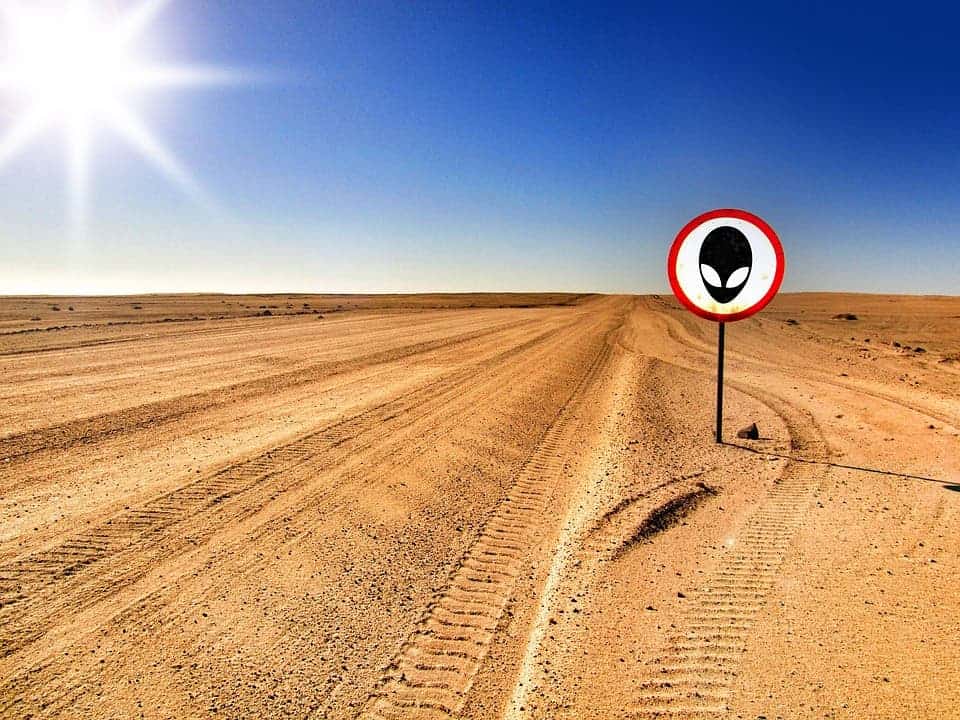 The internet sometimes gets pretty weird — especially when it comes to conspiracy theories. Although we’ve seen a myriad of them over the years (some crazier than others), the ‘Area 51’ conspiracy theory is always a classic. The decades-long theories all revolve around aliens, be it some type of alien technology or alien individuals themselves.

Well, the people have had enough: a Facebook event named Storm Area 51, They Can’t Stop All of Us calls for the people to storm Area 51 because “they can’t stop all of us”. Thankfully, this is just a joke. The initiative isn’t real, although the memes and jokes are very much real.

“We will all meet up at the Area 51 Alien Center tourist attraction and coordinate our entry. If we naruto run, we can move faster than their bullets. Lets see them aliens.” 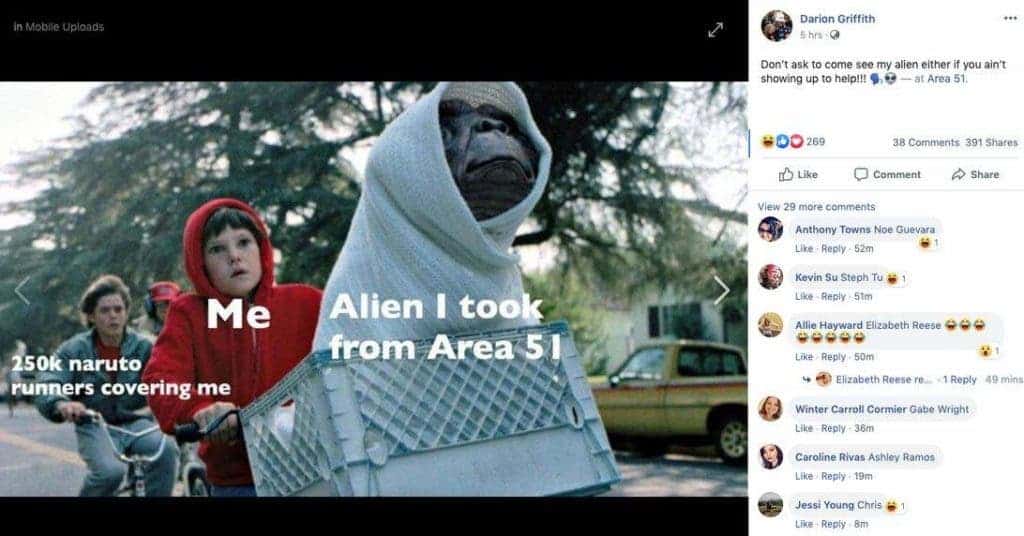 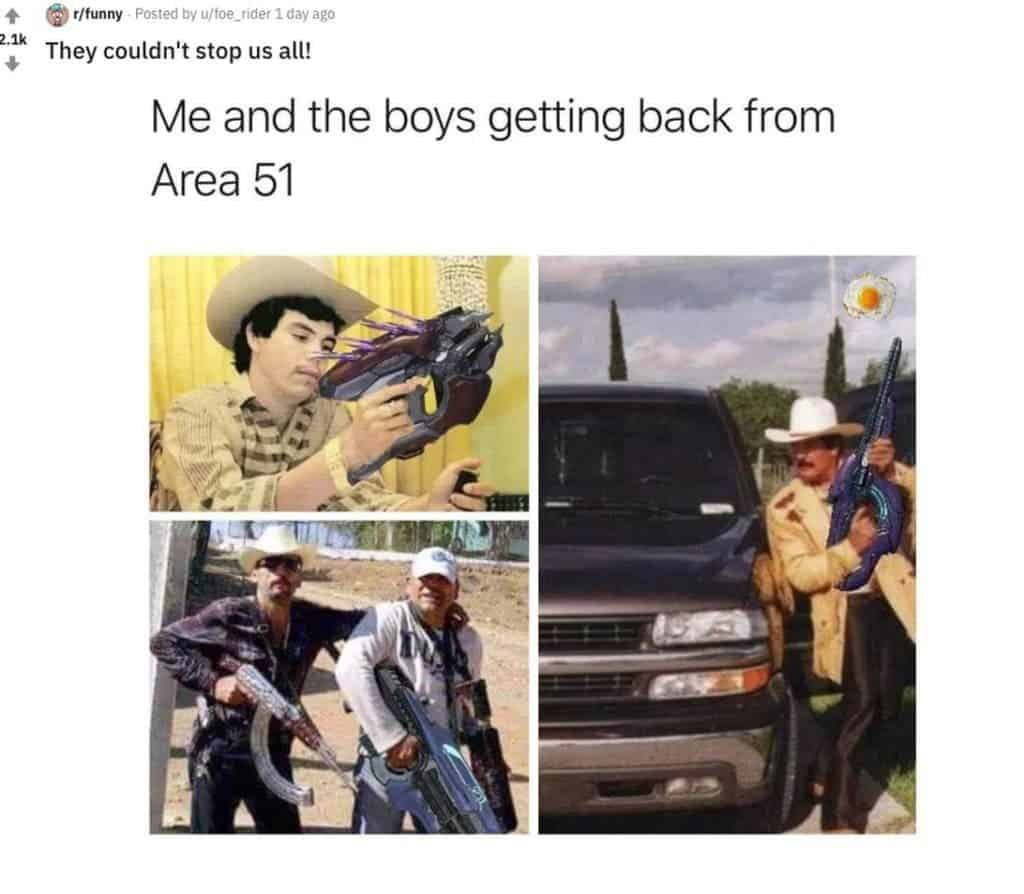 However, the US Air Force (responsible for Area 51) took the raid very seriously, with a spokesperson issuing a statement strongly discouraging the would-be raiders from coming into the area. In the statement, Laura McAndrews gave a stern warning:

“[Area 51] is an open training range for the US Air Force, and we would discourage anyone from trying to come into the area where we train American armed forces,” she said.

“The US Air Force always stands ready to protect America and its assets”.

“The US Air Force always stands ready to protect America and its assets”.

The US Air Force doesn’t play around — which of course, spurred even more memes.

Me: so did those people actually storm Area 51?

#Area51
Twitter and Millennials: they can’t stop us all

Machine guns on the fences: pic.twitter.com/PHFdrfW7ki

The Facebook event is currently scheduled to take place on Sept. 20, with 1 million people ‘attending’ and another million ‘interested’ (the numbers are still growing). Hopefully, though, no one actually tries to storm the facility. It’s a joke, people. Please don’t go too close to Area 51.