by Mihai Andrei
in Nutrition, Offbeat
Reading Time: 2 mins read
A A
Share on FacebookShare on TwitterSubmit to Reddit

Switzerland has just made a jaw-dropping announcement: it no longer considers coffee essential for life. For the first time since WWII, it will stop stockpiling it. 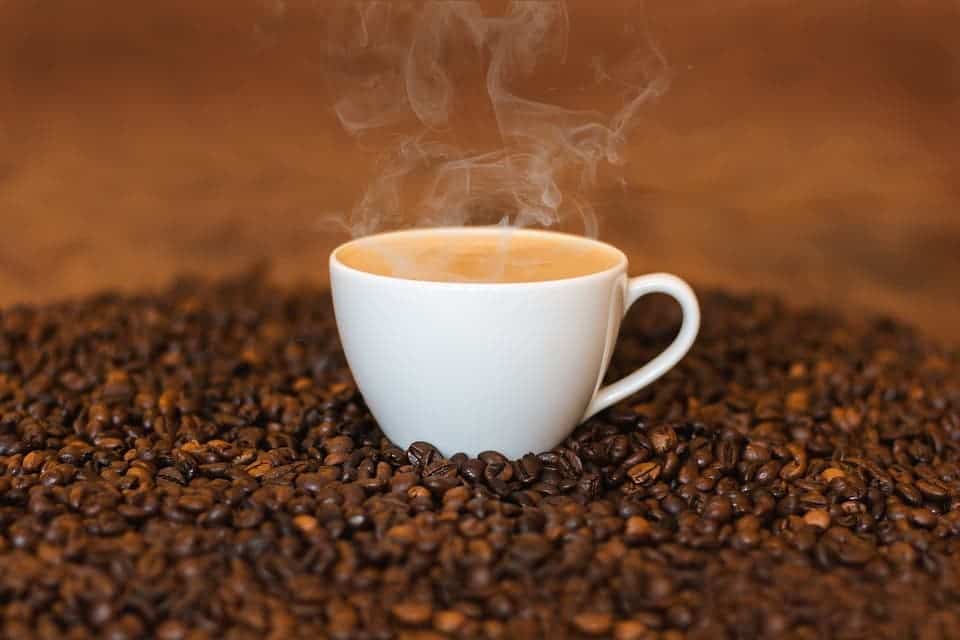 The decision was made as part of a periodic reassessment of which vital goods to stockpile for emergency situations such as wars and national disaster — and must have generated quite a few nervous twitches.

“The National Economic Supply has checked the maintenance of today’s compulsory storage of coffee,” a statement explains.

“Coffee is not vital according to the criteria that apply today. That is, coffee contains almost no calories and therefore does not make any contribution to food security from a nutritional point of view.”

Switzerland takes its national emergencies very seriously. Military conscription is mandatory for all able-bodied male citizens, and the country has a continuous stockpile of emergency foods — a club into which, it seems, coffee is not invited anymore.

There are currently 15,300 tonnes of stockpiled coffee in Switzerland, with the stock being maintained by 15 companies, including Nestle. Switzerland’s 8.5 million residents consume around 9kg (20lb) of coffee per person annually —  doubling the average US consumption of 4.5 kg per capita. This means that at current consumption rates, the stock would last for about six months.

It’s a significant cost to purchase and maintain the coffee stock and, indeed, while research suggests some benefits to drinking coffee, it’s hardly an essential substance for life — despite what your caffeine-oholic friends might claim. In that sense, the decision makes perfect sense.

“The department notes that coffee contains virtually no energy,” an explanatory report on the decision states, indicating that there are no macronutrients such as proteins, fats, and digestible carbohydrates in coffee.

However, it still made a lot of people angry, including officials from Réservesuisse, the Bern-based organisation that oversees Switzerland’s food stockpiles.

Réservesuisse asked the Federal Office to reconsider its recommendation, and an official decision will be made in November.