by Mihai Andrei
in Interviews

Christopher Russell is the head of the Space Physics Center at the Institute of Geophysics and Planetary Physics (IGPP) at UCLA, and he also leads the NASA’s Dawn Mission team. Dawn orbited Vesta in 2011 and 2012, offering valuable insight not only about the two minor planets, but about the solar system itself. Professor Russell took the time to discuss some of these findings with us. 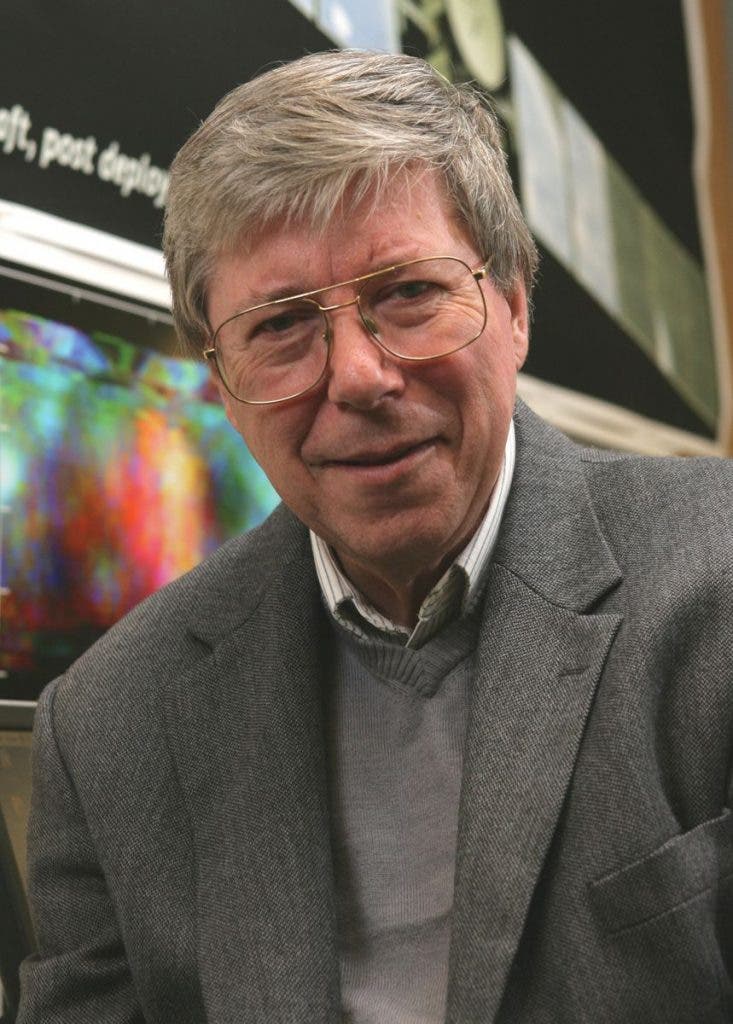 Q: Hello and thank you for taking the time to talk to us! I see that you’ve started your studies in geophysics, then planetary science, and then moved on to the study of asteroids. Was the transition difficult, is there anything fundamentally different in studying the two?

Christopher Russell: There are underlying disciplines such as space plasma physics, tectophysics, oceanography, seismology, atmospheric science, aeronomy etc. There are places where we practice these disciplines: the sun; the planets; comets; asteroids; moons and everywhere in between. So while i transitioned objects this spread in underlying disciplines was conquered by learning slowly .

Q: The main (or one of the main) developments that enabled Dawn to have this kind of success was the ion propulsion. Could this be used in other missions as well or is it something about it that makes it particularly suitable for studying the asteroid belt?

C.R.: Yes ion propulsion can be used in other applications. The energy source we use is the Sun and so that limits its use (with solar arrays of well inside the orbit of Jupiter). But nuclear engince could take it anywhere. Ion engines are good when it is ok to accelerate slowly [you are not in a hurry] or if you are carrying something heavy like a year’s supply of drinking water or heating fuel. It would be ideal for ferrying supplies to Mars orbit for example.

Q: So, Dawn’s initial major achievement was to orbit Vesta and report back information about it. What were, in your opinion, the most important findings from Vesta?

C.R.: As non-revolutionary as it was, the discovery that our model of Vesta based on meteorite data was correct was really important as it validated our model of solar system formation and evolution. We also obtained surprises such as frozen soil showing a small amount of water remained on Vesta.

Q: Have you gone through all the data, or are you still receiving or > analyzing more? If yes, do you expect to make any other important discoveries?

C.R.: We are still working on the data but now with less horsepower since many of our horses moved on to Ceres.

Q: About Ceres, if I understand correctly, one of the things you are looking for is water. How could water have formed and maintained through all the chaos in the asteroid belt?

C.R.: Ceres has serious gravity and very cold frozen water sublimates very very slowly. So it can stay around a solar system lifetime if buried and out of the sun.

Q: What about those bright spots on Ceres? The last theory I read was that they were some kind of salt. Does Dawn have the capacity to clarify this issue?

C.R.: Many salts have similar spectra so it is going to be difficult. We have taken spectra. Theory may have to guide us by telling us what is expected.

Q: What do you expect the mission’s legacy and aftermath to be?

C.R.: Dawn was the first to interview two of the oldest intact objects in the solar system. These data are very important to understanding who we are and how we got here. We hope that these data lead to new missions, but since the time between visits to the same body is generally many decades these days dawn’s data may be the only data we have for some time.

Q: Dawn will stay in orbit through June 2016. What will happen after that?

C.R.: Eventually we will not be able to point the spacecraft- no gas. Then we cannot take data and cannot sen data to earth. We will then orbit Ceres forever.

Well… that’s quite a poetic fate! Thank you so much Professor Russell, we truly appreciate you taking the time to answer our questions. Best of luck in your future endeavors!