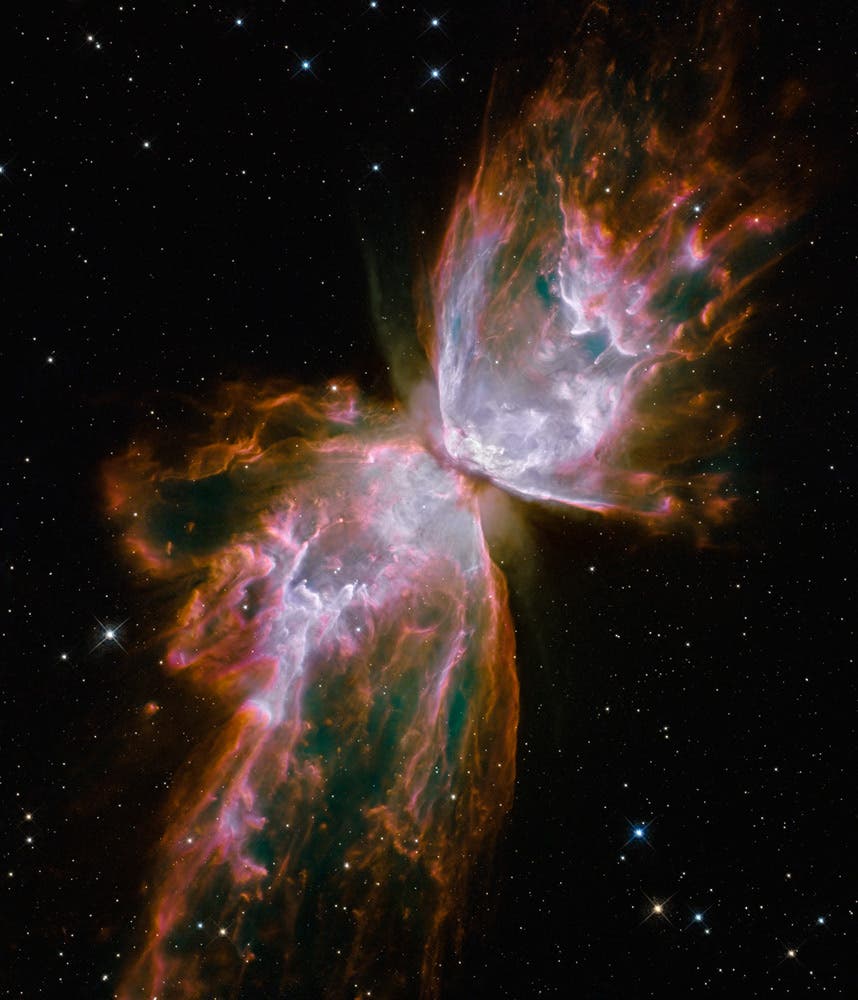 Hubble has had a lot of problems in recent days, but now the telescope we love the most is up an running, and in a great shape too. 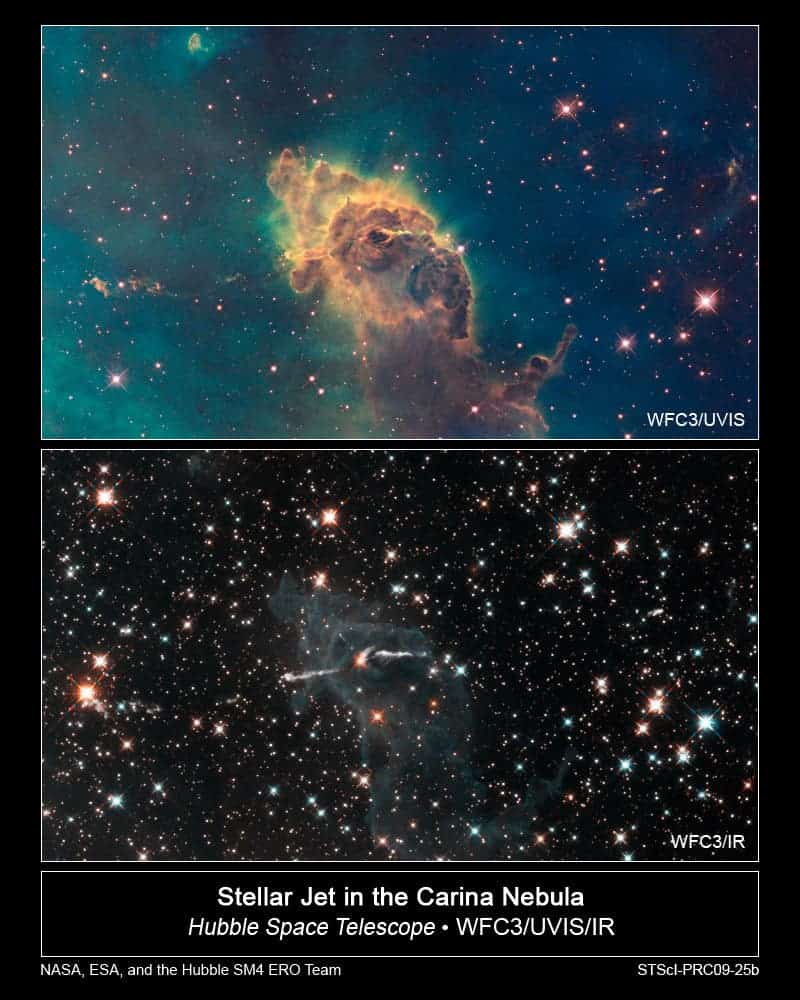 “This marks a new beginning for Hubble,” said Ed Weiler, associate administrator for NASA’s Science Mission Directorate at NASA Headquarters. “The telescope was given an extreme makeover and is now significantly more powerful than ever — well equipped to last well into the next decade.” 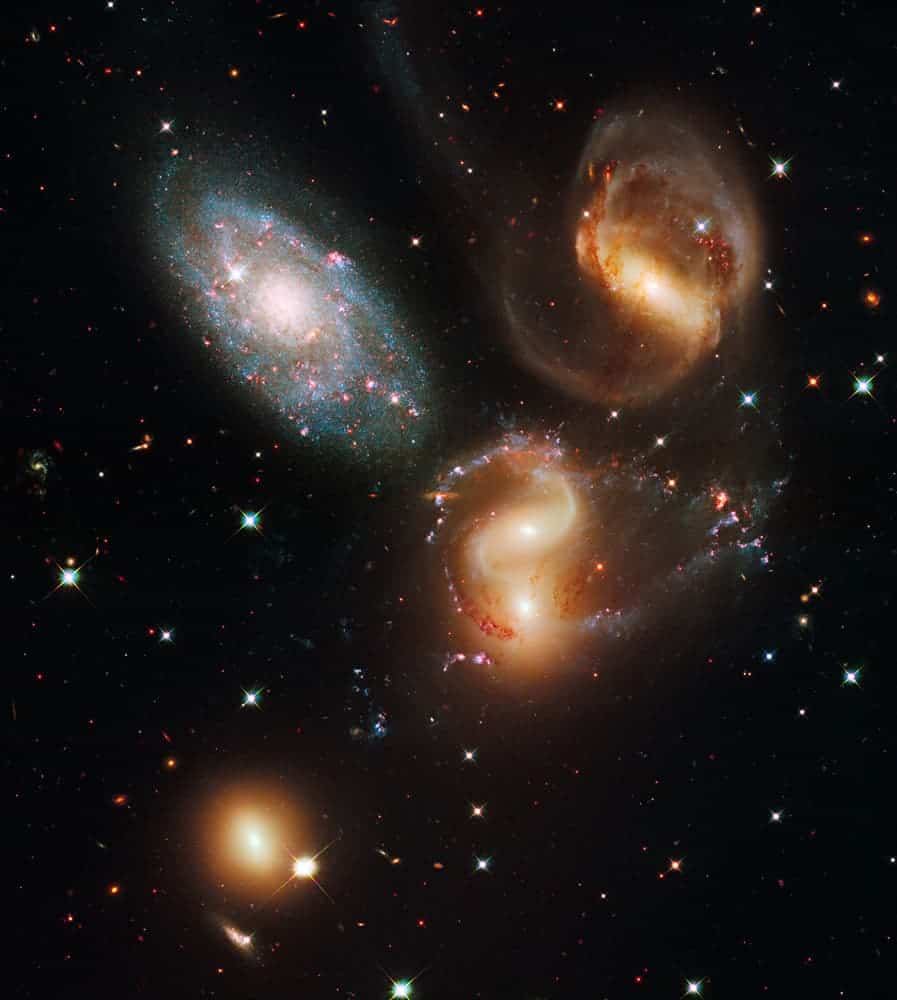 Hey, and what a new beginning it is! The new improvements are more sensitive to light and Hubble can now also make the same pictures in just a fraction of the time needed before, without lowering the quality one bit. 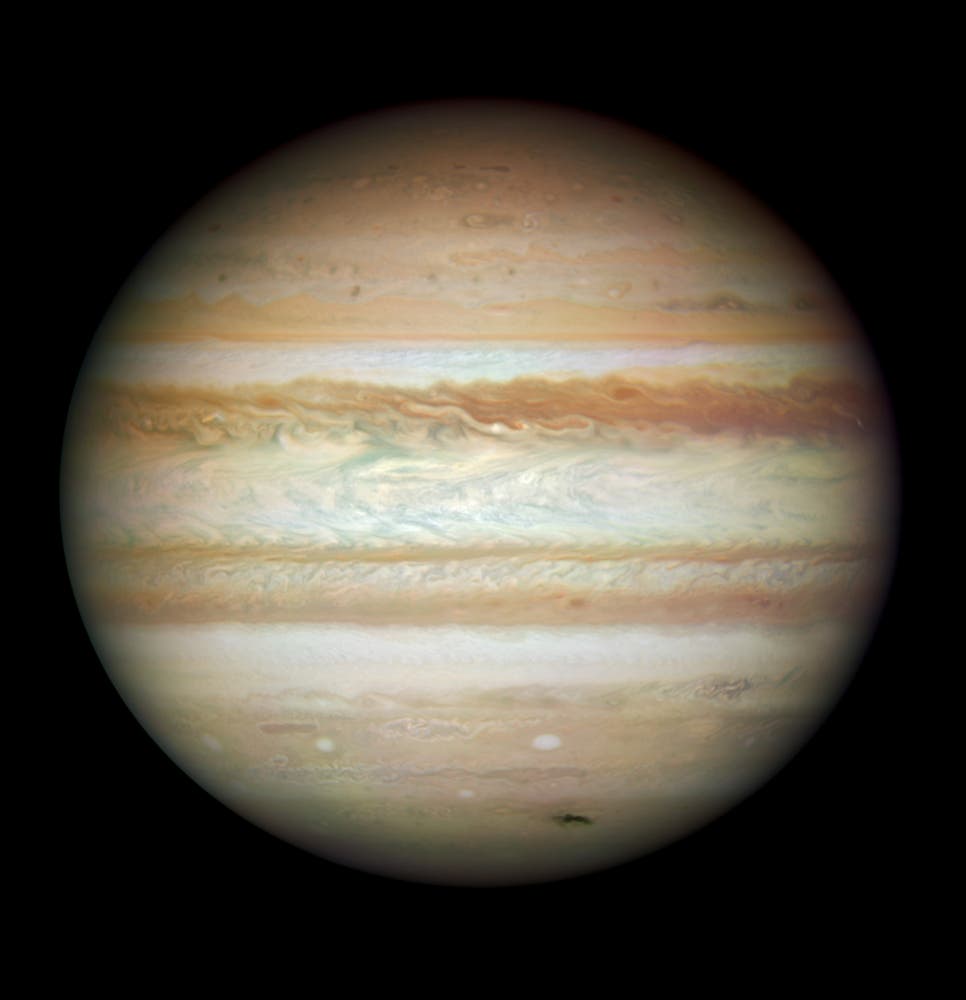 “We couldn’t be more thrilled with the quality of the images from the new Wide Field Camera 3 (WFC3) and the repaired Advanced Camera for Surveys (ACS), and the spectra from the Cosmic Origins Spectrograph (COS) and the Space Telescope Imaging Spectrograph (STIS). The targets we’ve selected to showcase Hubble’s capabilities reveal the great range of capabilities in our newly upgraded Hubble,” said Keith Noll, leader of the team at the Space Telescope Science Institute in Baltimore, USA, that planned the early release observations. 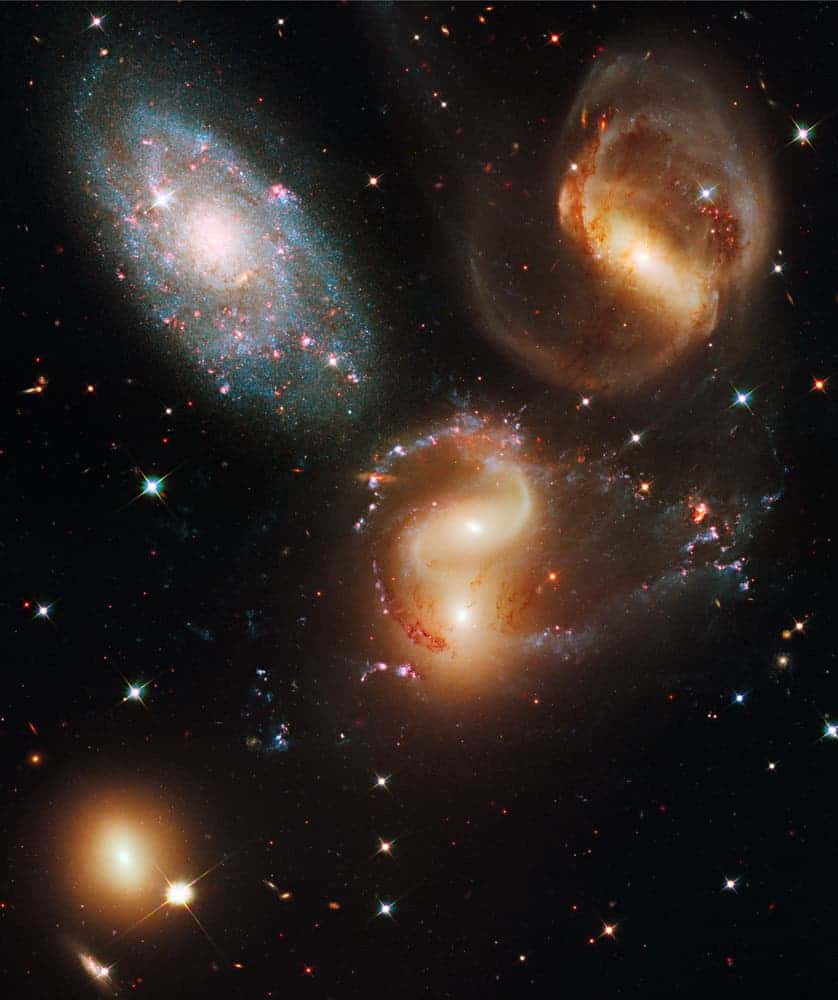 Here’s the link to the original pictures, and you can also download them at a really large size. Absolutely amazing pics, a true wonder of modern times – they make great backgrounds too. 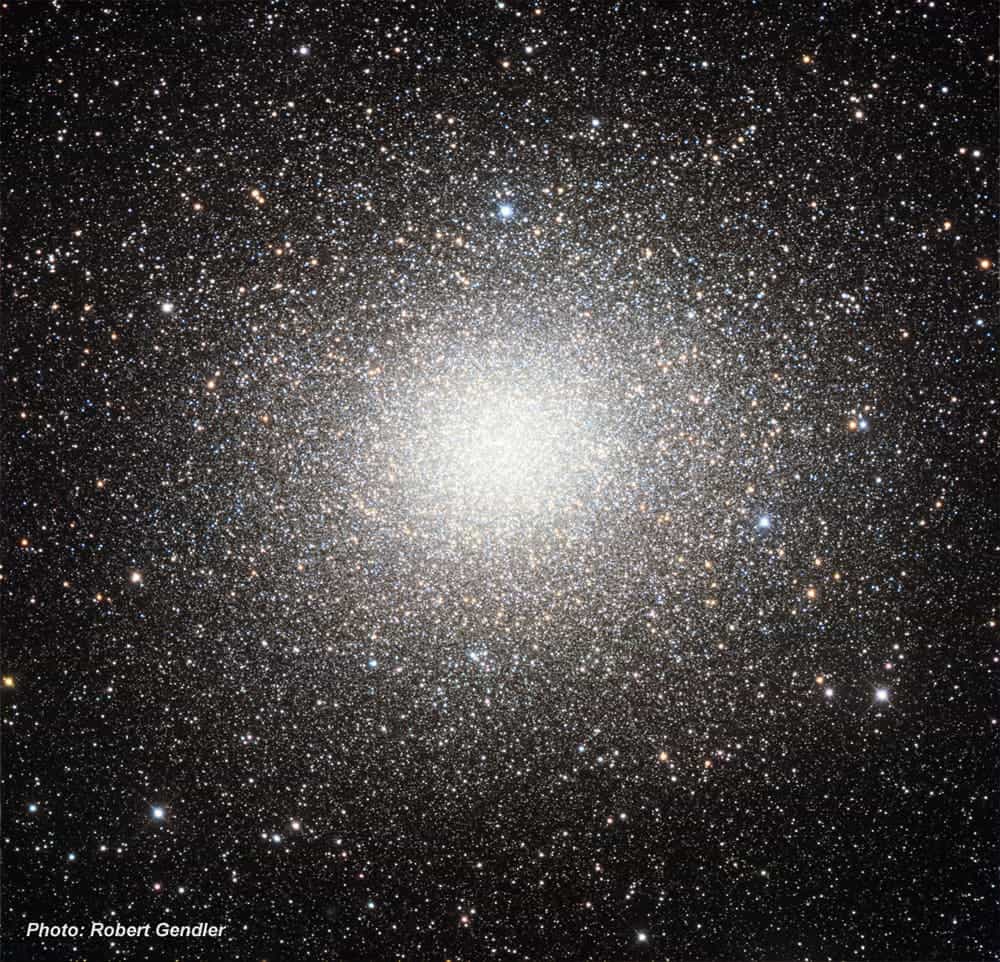