by Mihai Andrei
in Animals, Feature Post, Great Pics
A A 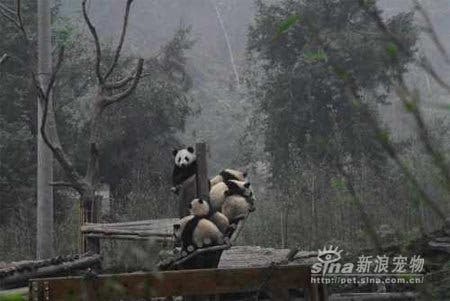 The Wolong National Nature Reserve, home to around 280 giant pandas was struck hard by the earthquake as well. As soon as the population recovered from the initial shock, and did what could be done for humans in the area, it was time to take care of the panda. 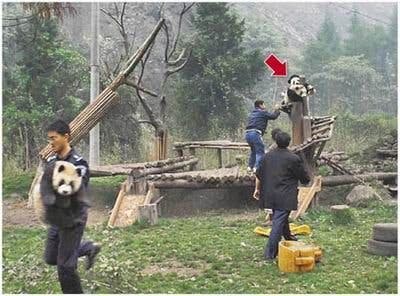 Three pandas were unaccounted for initially, but many were injured. But as it turned out, emotional scars were much deeper. As you can see, volunteers had to practically carry the pandas into the shelter. 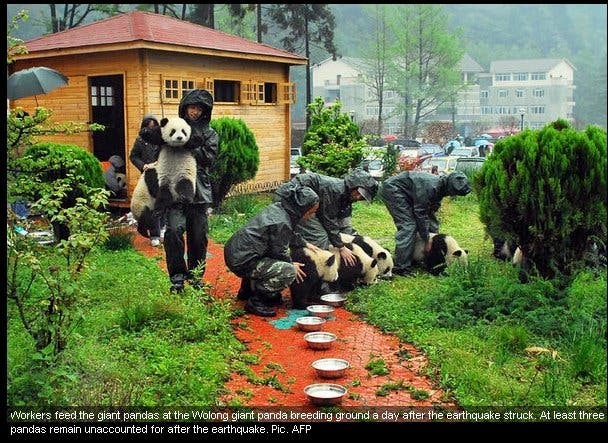 Sadly, only two of them were found living. For the cubs however, a new battle began. 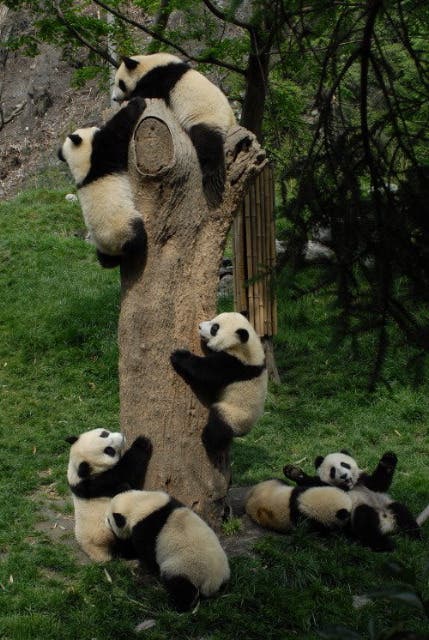 What was noticed was that pandas, especially cubs, always remained in groups after the earthquake. They were just so afraid, they wanted to stick together… 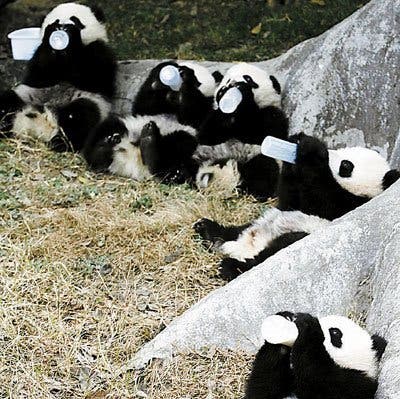 …even when they were having their milk. 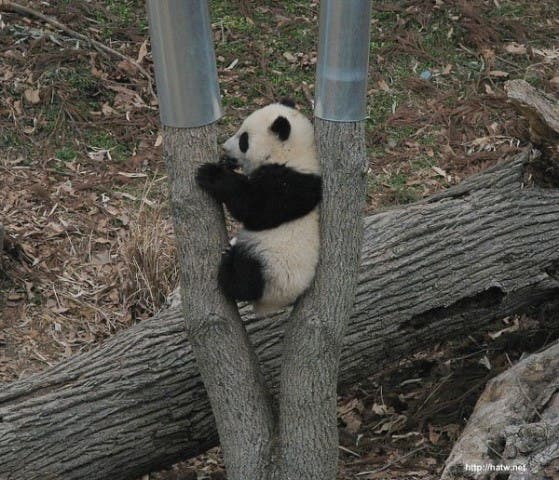 This one was trying to find a safe, stable place. 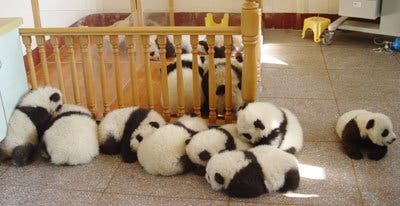 This following pictures don’t need any commentaries – just incredibly cute pandas being taken care of – it’s hard for me not to hug the screen. 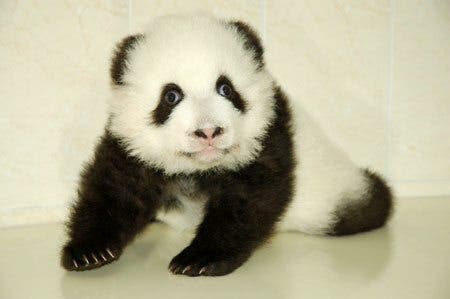 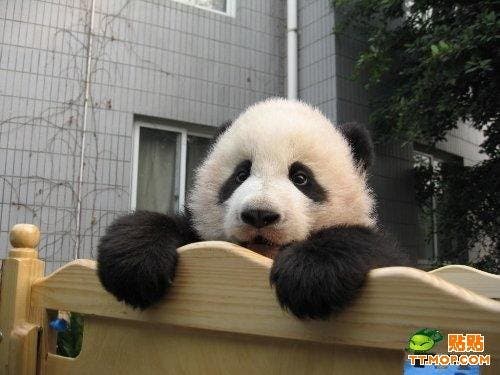 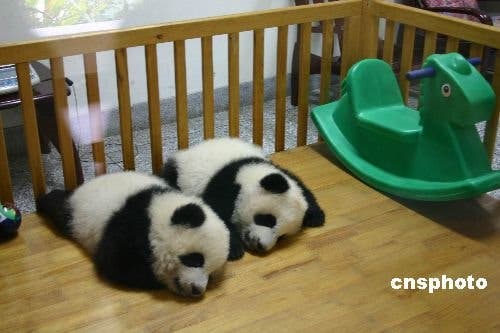 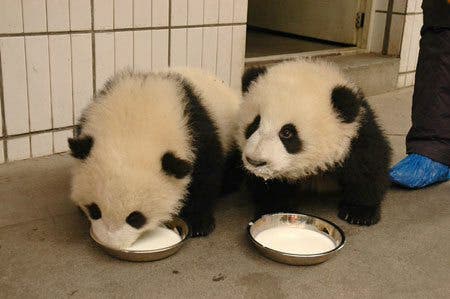 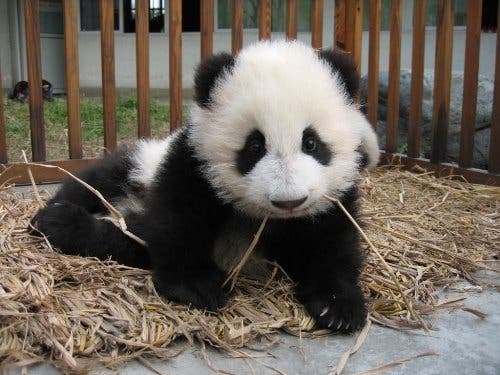