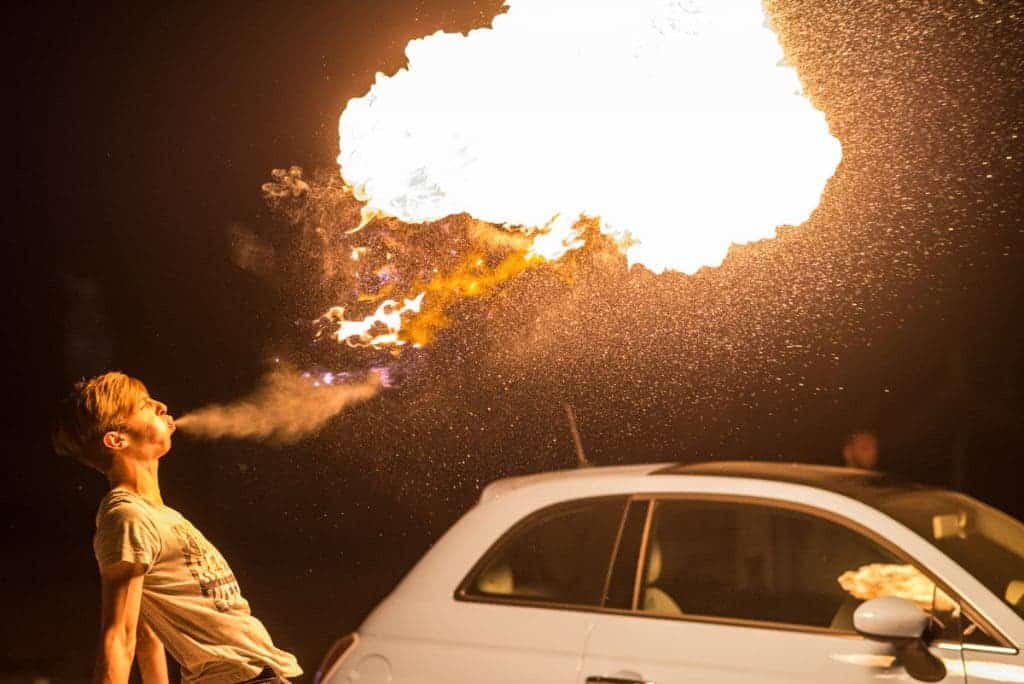 Firebreathing is a beautiful and dangerous form of art – it’s dazzled people since the middle ages, and continues to do so to this day. Here, Romanian photographer Alin Ivanov captured it in all its magic, on the sandy shore of the Black Sea.

“I watched him [the firebreather] perform for three nights, and it was amazing. It was mesmerizing, and everything came together perfectly for this set.” 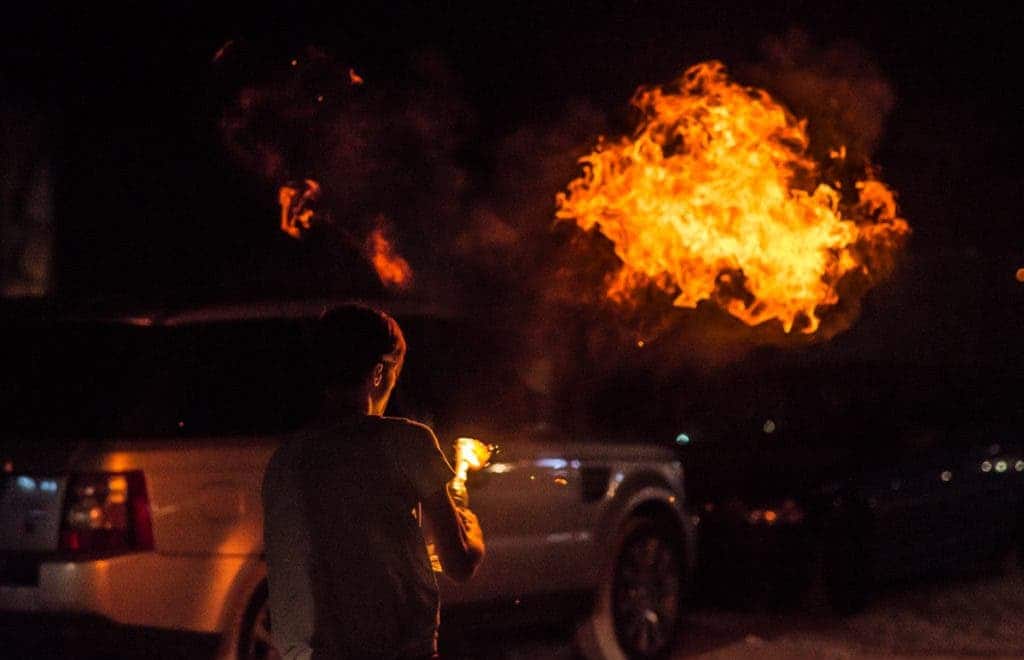 He took the picture in Vama Veche (Old Customs), by Romania’s beach. Famous for its free spirit, nudism and constant partying, Vama Veche was an oasis for people who wanted to be free and enjoy life. Even in the communist times, it was a place where the intellectuals gathered to avoid the oppressive government, often times sleeping in tents on the beach. Today, it’s threatened by mass tourism and “mainstreamification”, but glimmers of its explosive character still remain – as can be seen here. 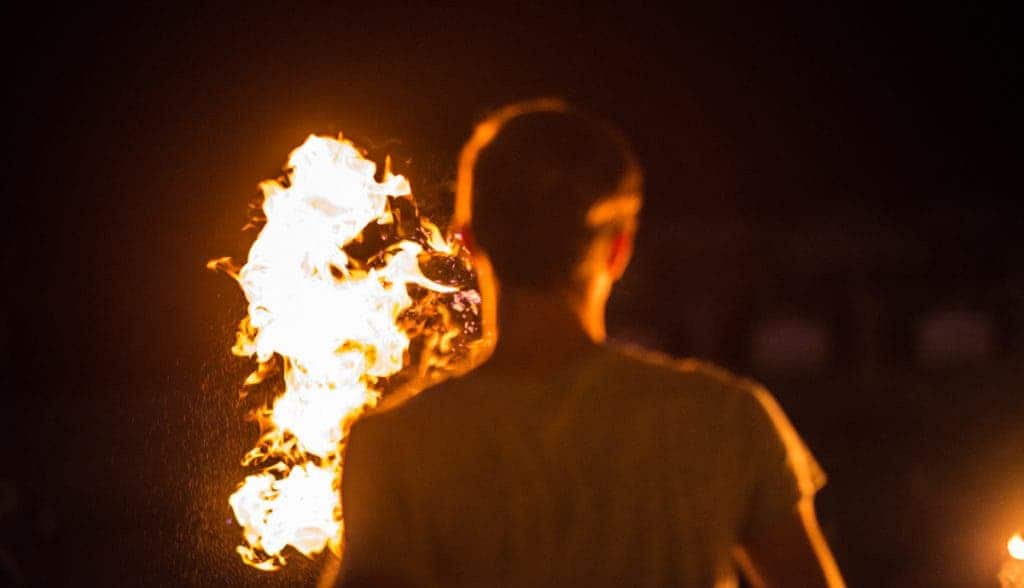 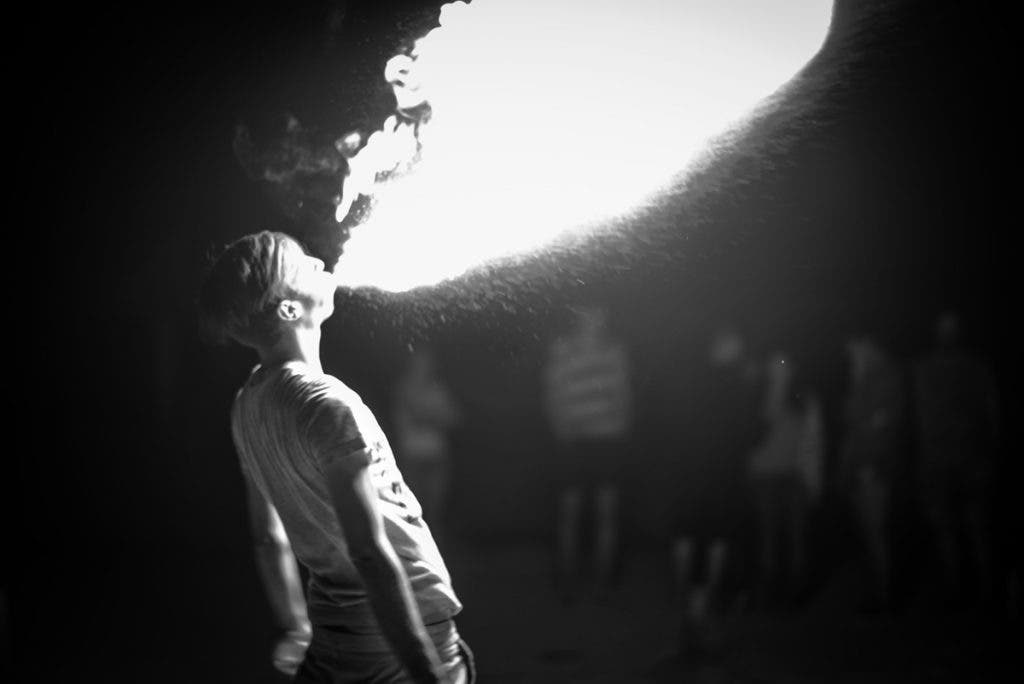 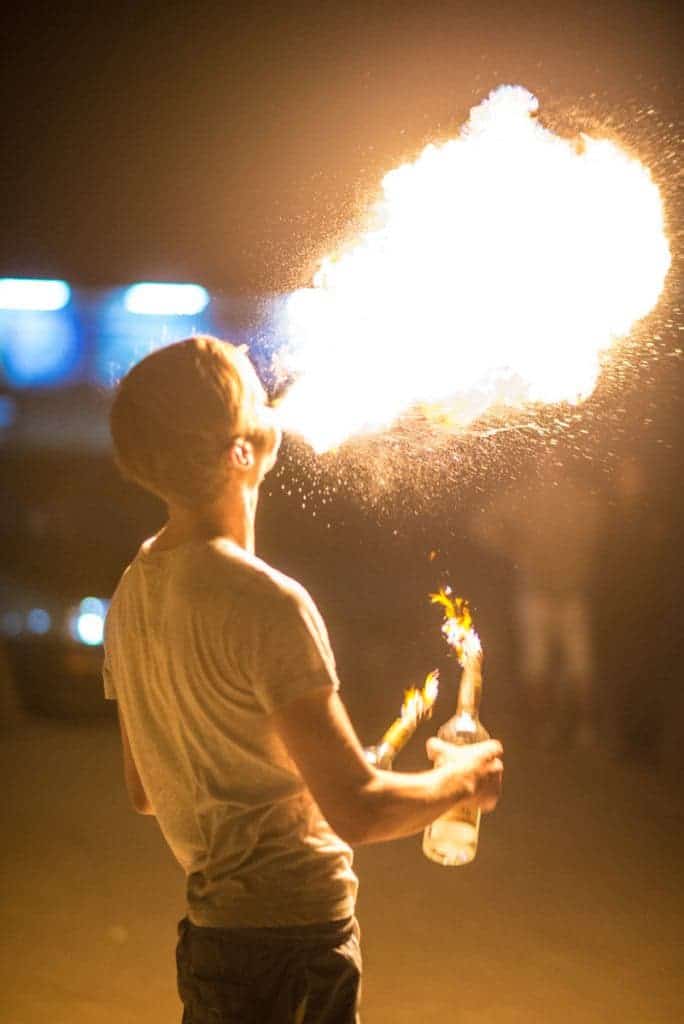 As for fire performances, they have firm historical roots. Ancient Aztecs performed a fire dance dedicated to Xiuhtecuhtli, the god of fire. The Siddha Jats of the Thar Desert in India perform traditional fire dances as part of the Spring festival, and several other cultures feature fire performances. Today, fire breathing is mostly touristic, but still retains its magic and draw. 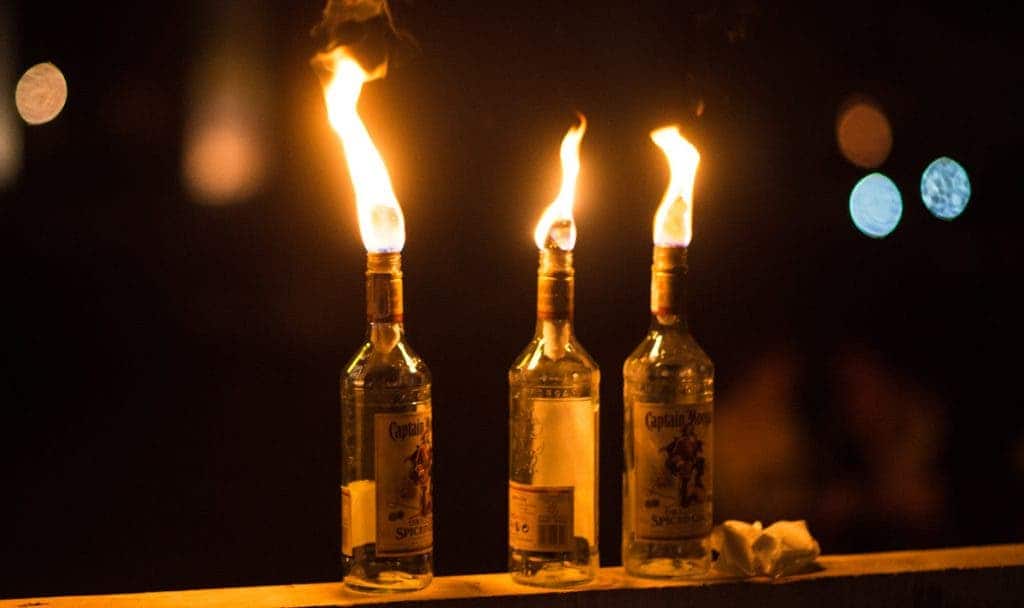 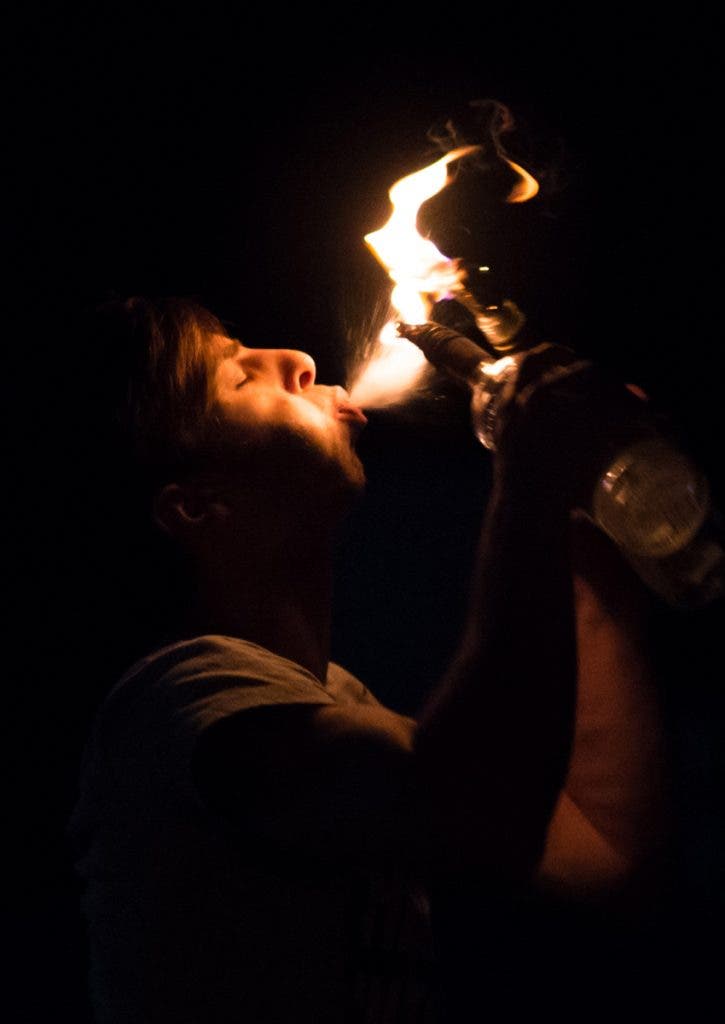