Stanislav Petrov – the man who probably saved the world

It was September 26, 1983. The Cold War was at one of its most tense periods ever. With the United States and Russia being bitter enemies, they had already built enough nuclear weapons to destroy each other – as well as the whole world a couple times over, for that matter –  and the slightest sign of an attack would have lead to a worldwide disaster, that would have probably resulted in hundreds of millions of deaths. 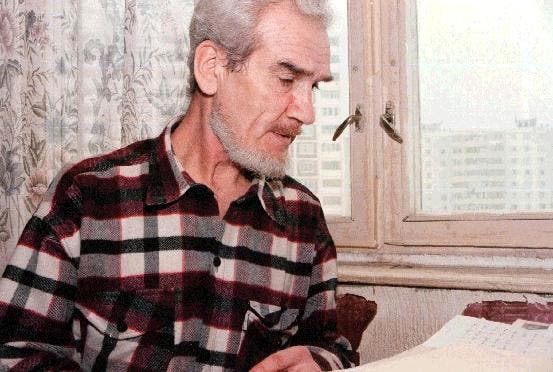 Stanislav Petrov played a crucial role in the process of monitoring what the US was doing. In the case of an attack, the Soviet strategy was to launch an all out retaliation as fast as possible. So a few minutes after midnight, when the alarms went on and the screens turned red, the responsibility fell on his shoulders.

The Russian warning software analyzed the information and concluded that it wasn’t static; the system’s conclusion was that the US had launched a missile.  But the system however, was flawed. Still, the human brain surpassed the computer that day; on that faithful day, Stanislav Petrov put his foot down and decided that it was a false alarm, advising against retaliation – and he made this decision fast.

He made the decision based mostly on common sense – there were too few missiles. The computer said there were only five of them.

“When people start a war, they don’t start it with only five missiles,” he remembered thinking at the time. “You can do little damage with just five missiles.”

However, he also relied on an old fashion gut feeling.

“I had a funny feeling in my gut,” Petrov said. “I didn’t want to make a mistake. I made a decision, and that was it.”

There’s also something interesting about that night. Petrov wasn’t scheduled then. Somebody else should have been there; and somebody else could have made a different decision. The world would probably have turned out very different.