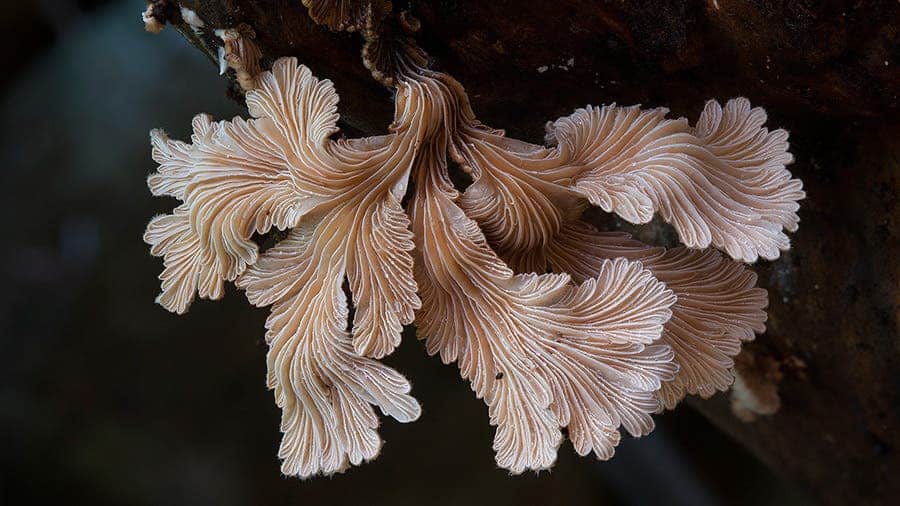 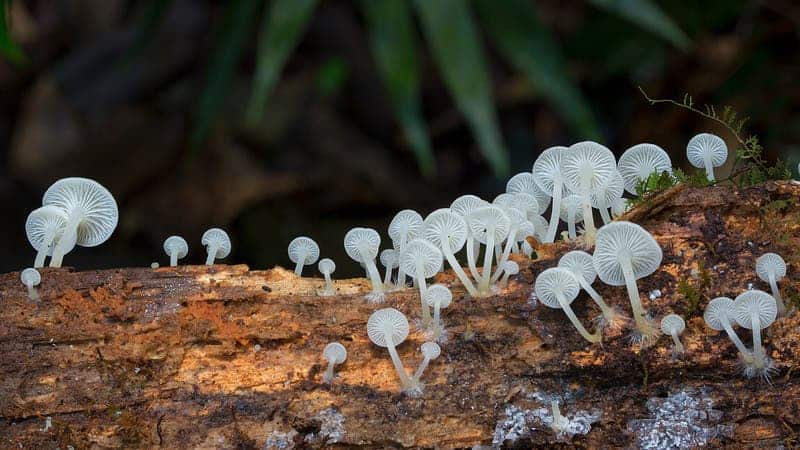 In September 2014, we were telling you about Steve Axford’s spectacular mushroom photography. I was truly fascinated by the art and the insight he provides into this tiny and mysterious world. Most of his work is done on Australian fungus, and he says he likes to take pictures of things that are close to home.

“My photography has been my avenue into this world as it slows me down and allows me to look at things more closely. Most of my photography is still pictures, as you will mostly see on this site. I try to combine the beauty I see with some scientific accuracy, so most of my photos could be used to identify things and will show the fine detail,” he told us back then. 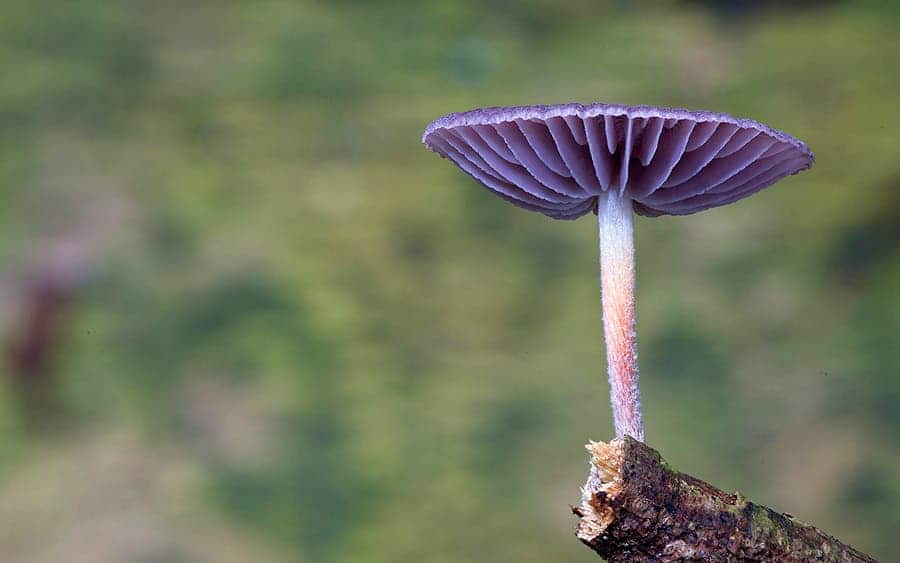 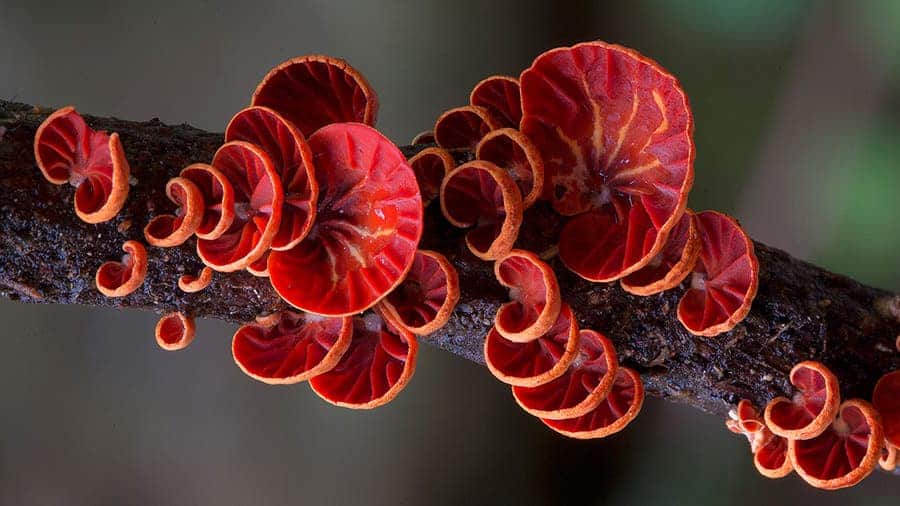 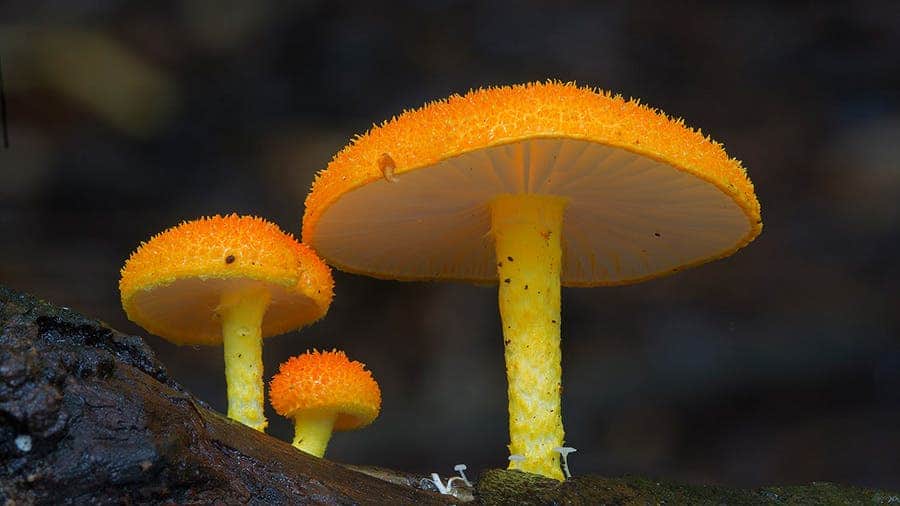 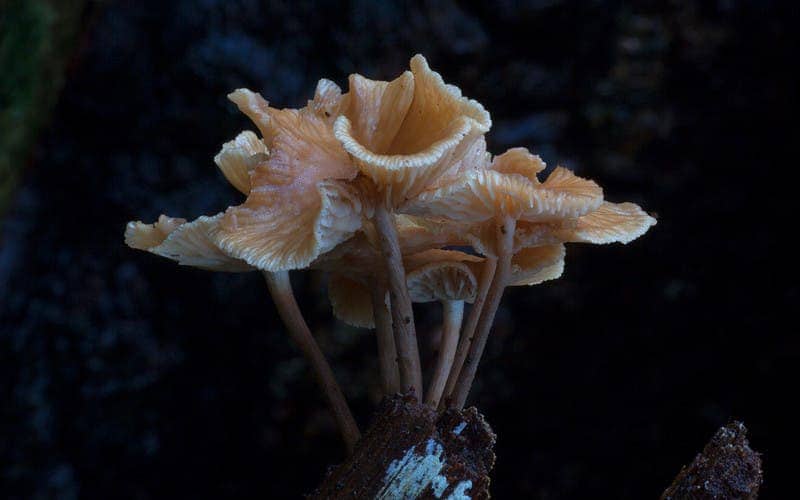 Since, he has made it his mission to document some of the world’s most unique and spectacular species. But his work is not just art – there might be some real scientific value here. Because he goes to such extreme lengths to capture the perfect photo, he suspects that many of the species he found are in fact entirely unknown to science. Hopefully, we’ll learn the truth soon, but in the meantime, we can definitely enjoy the beauty of his work. 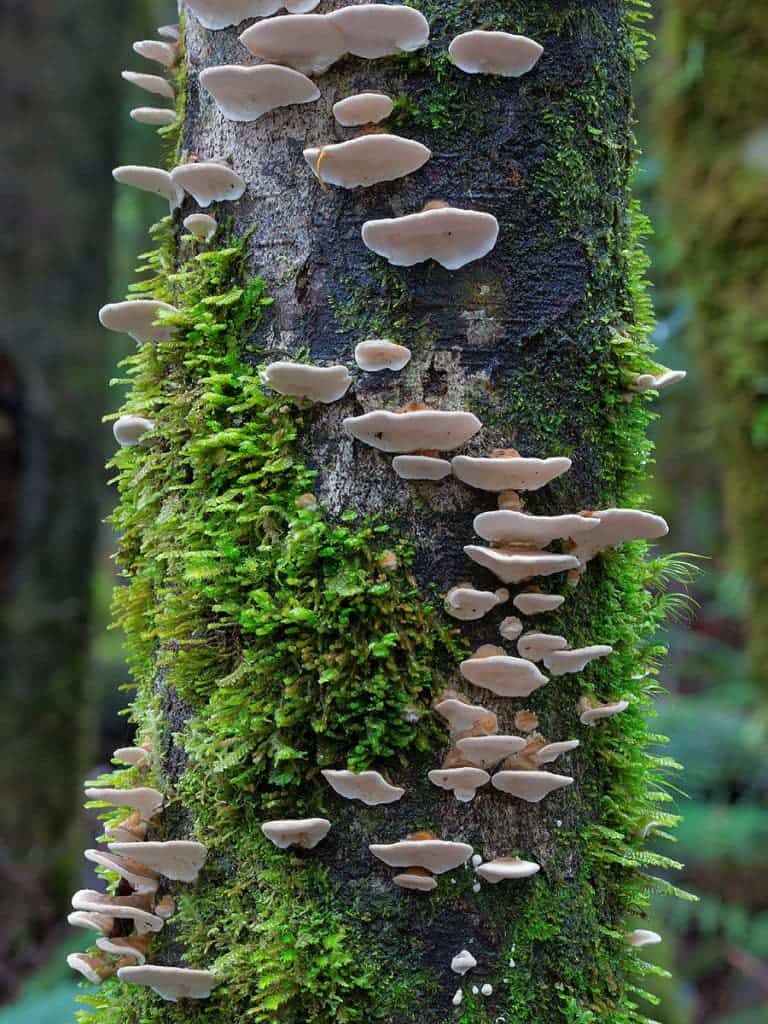 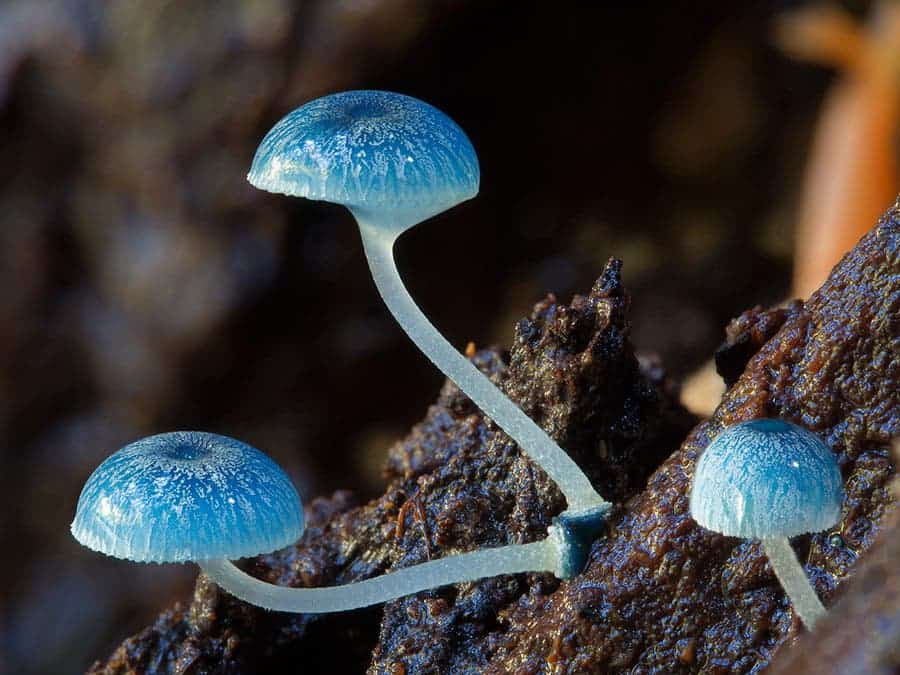 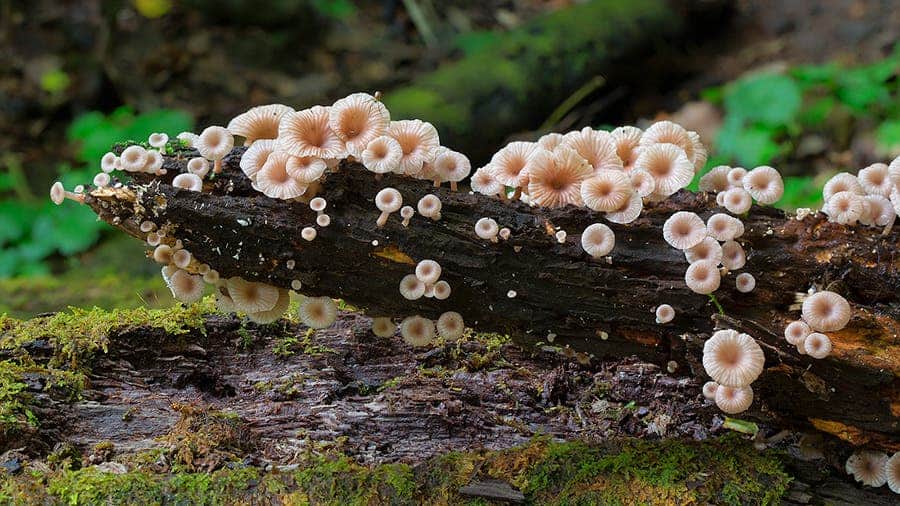 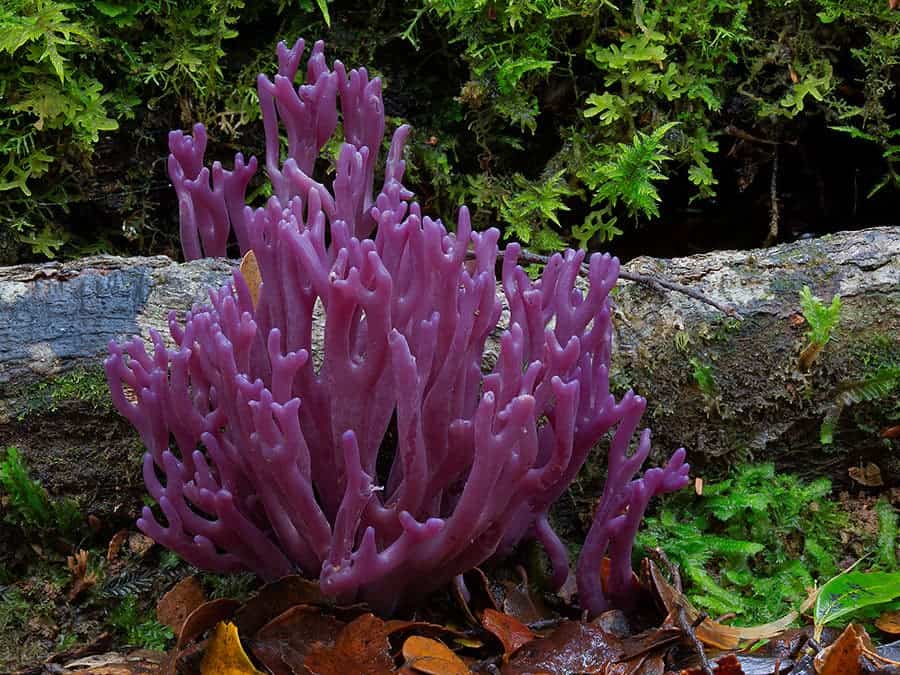 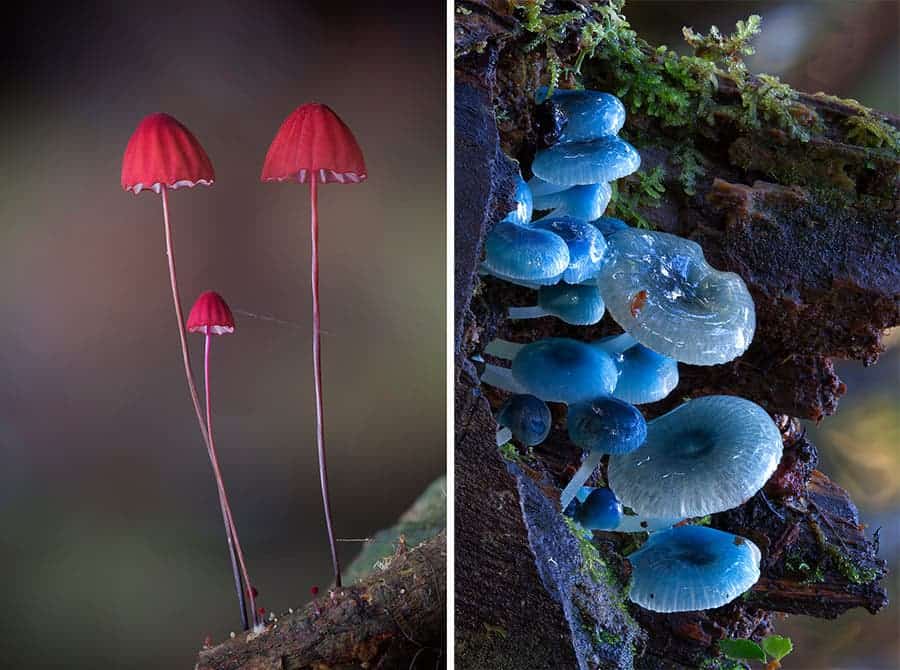 You can find out more about him (or see some of his other pictures, fungi or non-fungi) on his smugsmug Page or on his Flickr. 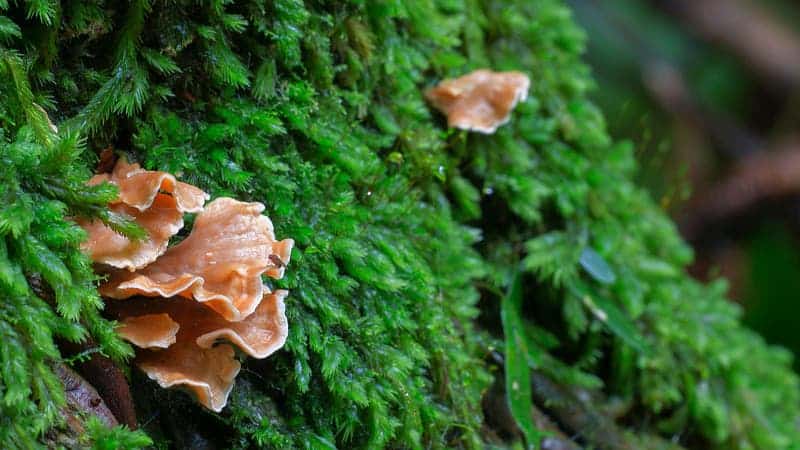 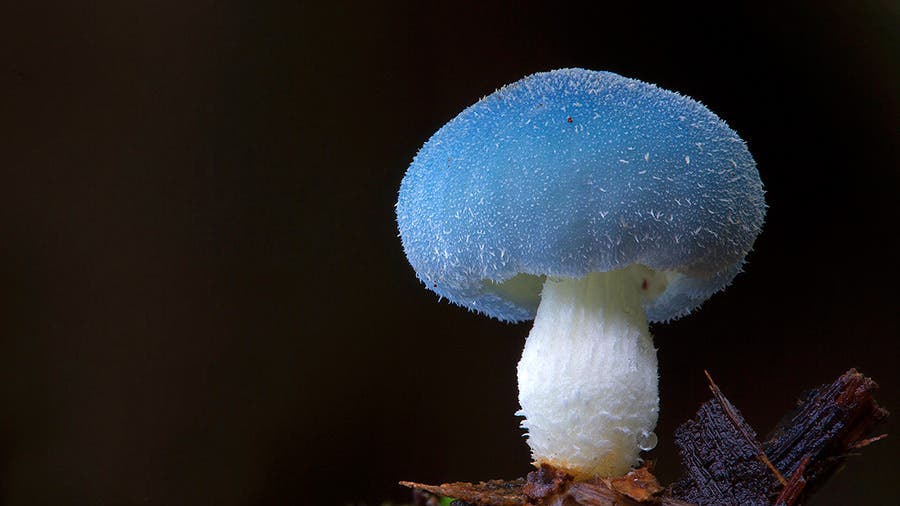