by Tibi Puiu
in Did you know?, Feature Post, Mathematics
A A

Whaaaat? It’s just a matter of math, really. Fold an A4 once and it will be twice as thick, fold it again and it will be four times as thick as it initially was. Turns out, according to Dr Karl Kruszelnicki, if you do this 103 times the sheet’s thickness will be larger than the observable Universe: 93 billion light-years.  To do this, however, involves an exponential increase of the necessary energy to fold the paper, which wasn’t computed.

The current record for the most times a standard A4 has been folded in half is twelve, and was set by Britney Gallivan more than 10 years ago when she was only a high school student. What’s interesting is that mathematicians at the time thought it was impossible to fold it more than seven times using input human input energy, i.e. your hands. Britney wasn’t unusually strong, however, but she was very clever about it.

The first thing she did was to recognize the challenge’s limitations. She then derived the folding limit equation for any given dimension and found single direction folding requires less paper. One interesting discovery was to fold paper an additional time about 4 times as much paper is needed, contrary to the intuition of many that only twice as much paper would be needed because it is twice as thick. In one day Britney was the first person to set the record for folding paper in half 9, 10, 11 or 12 times.

With each fold, more and more energy needs to be inputted.  A paper folded in half 10 times will result in thickness roughly the width of your hand, but if it’s folded 20 times will be 10 km high, which makes it higher than Mount Everest. Let’s fold it a bit more; 42 times will get you on the moon and, as Dr. Kruszelnicki demonstrated on ABC Science, 103 times will render a thickness the size of the known Universe!

It’s a very simple calculation, but it shows just how powerful math can be. 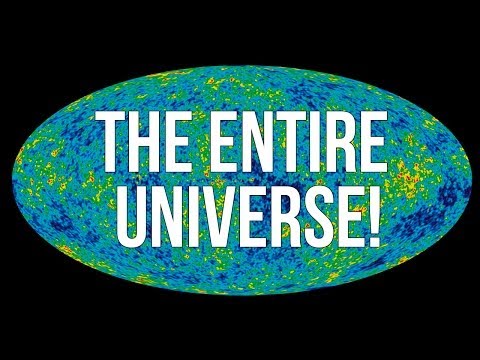