This is where we take a look back at the past week, discussing not only the most interesting recent studies, but also the men and women behind them.

Educated at Harvard, Yale and Tufts, Dr. Mark Plotkin is an ethnobotanist, who has been working with many of the most ancient and powerful Shamans of the Amazon for much of the past three decades. His organization – the Amazon Conservation Team – has partnered with 32 Amazonian tribes to map, manage, and protect 70 million acres of ancestral rainforest.

Why processed foods make you fat 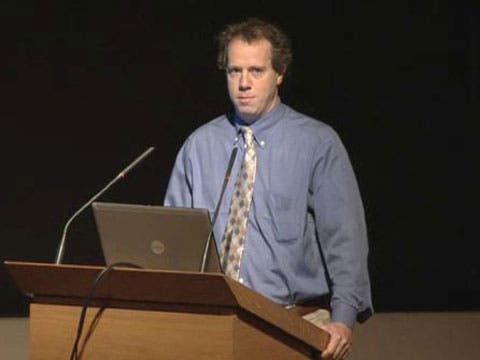 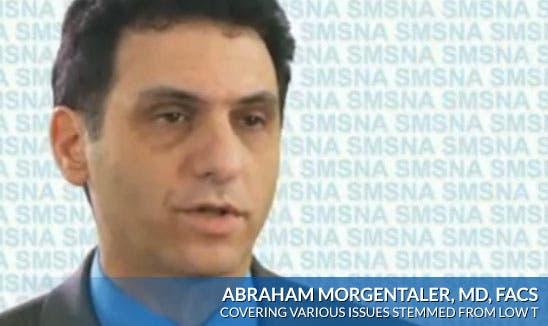 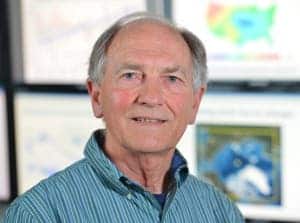 Article
Featured Researcher: Eugene Takle
Affiliation: Iowa State University
Research Interests: I have not been able to find his current research interests, but I contacted him in an attempt to find out. 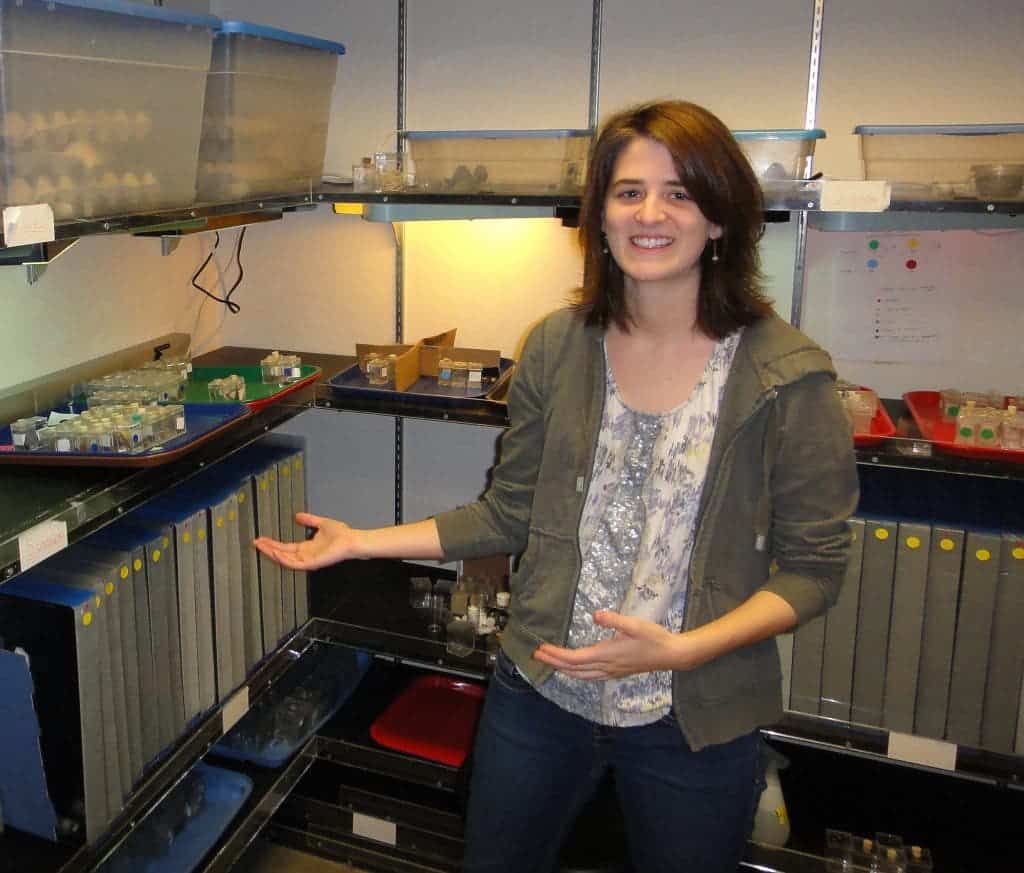