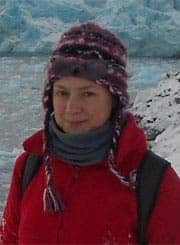 Article
Featured Researcher: Jill Mikucki
Affiliation: University of Tennessee Knoxville
Research Interests: Her main research interests are the interactions between microbes and their environment and how the impact of microbial metabolism is detectable on an ecosystem scale. 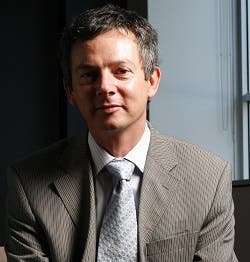 Article
Featured Researcher: Jürgen Götz
Affiliation: The University of Queensland
Research Interests: During the past 15 years, his research has focussed on understanding the role of tau and amyloid-beta, and their interaction, in the aetiology of Alzheimer’s disease.

The “meat” of my research life has been the study of two (to me, not unrelated topics): (1) the processing of nonliteral language such as metaphor and irony and (2) memory processes, especially everyday memory such as the recall of events in one’s life. In recent years, the main thrust of my research has been to examine the role of social and cultural factors in the processing of nonliteral language, both online and offline.

Cockroaches have different personalities and characters 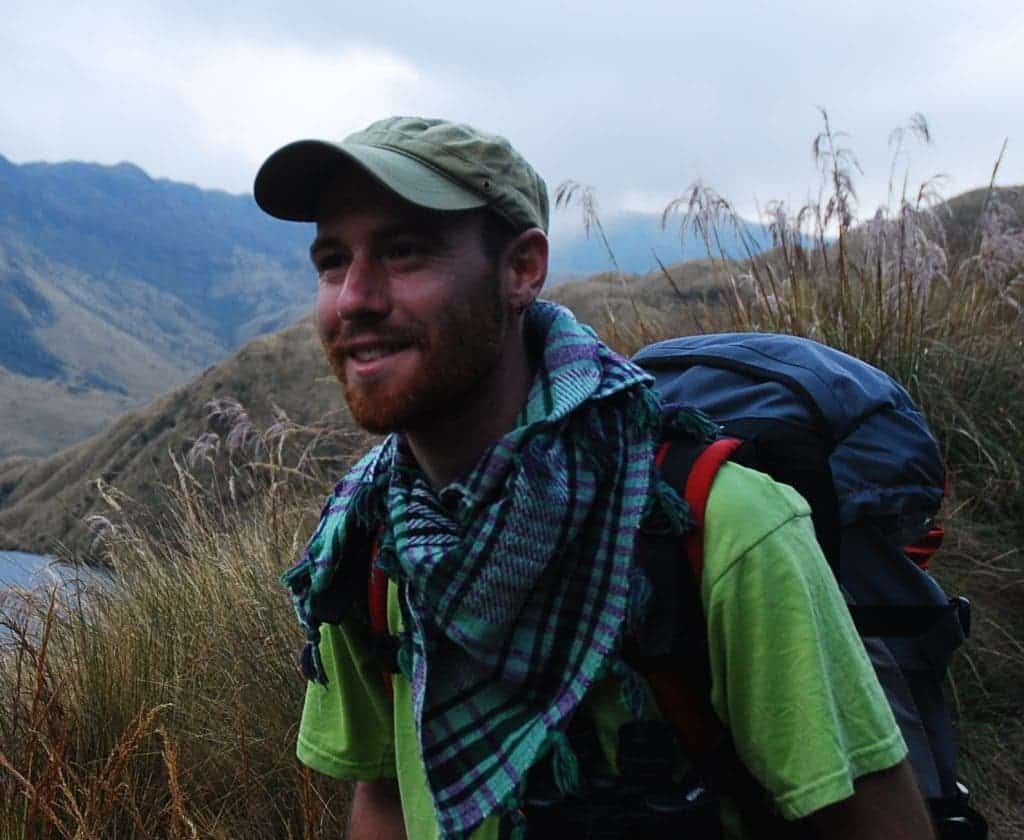 Article
Featured Researcher: Isaac Planas
Affiliation: Universite Libre de Bruxelles
Research Interests: The objectives of his research are (i) to quantify and determine the origins and implications of personality at the collective level and (ii) to understand the existing synergies between two decision levels – individual and collective – in the case of collective decision-making and aggregation process. 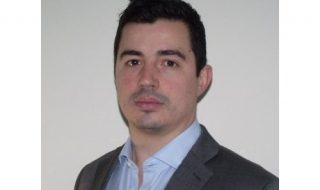 Article
Featured Researcher: Philip Summerton
Affiliation: University of Cambridge.
Research Interests: Philip Summerton is a Director at Cambridge Econometrics who specialises in climate and energy policy and its impact on markets and the wider economy. His role at Cambridge Econometrics it to develop and lead projects that require in depth quantitative analysis of energy-economy interactions across and between all sectors of the economy. 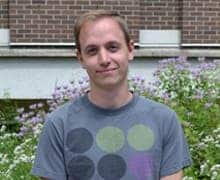 Article
Featured Researcher: Gordon Pennycook
Affiliation: University of Waterloo
Research Interests: His research is generally focused on dual-process theories of reasoning and decision-making. He’s also interested in what determines whether an individual will override intuitive “gut feelings” via more analytic or reflective thought processes. I am also interested in the scientific study of religion, morality, political ideology, and creativity. 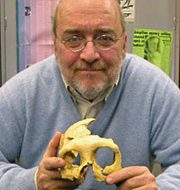 Neanderthal jewelry was much more sophisticated than previously believed

Article
Featured Researcher: David Frayer
Affiliation: University of Kansas
Research Interests: The evolution of European Upper Paleolithic, Mesolithic and Neolithic populations was the early focal point of his work, but now, his work broadened to include topics ranging from Neanderthals to the Pakistani Neolithic to early Homo in Eritrea.