by Mihai Andrei
in Feature Post, Geology, Studies
A A 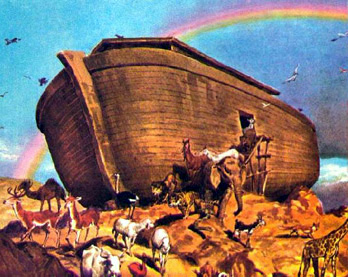 It seems science and creationism are just taking sides and throwing rocks at each other; recently, they’ve taken things to a whole new level, each bringing out more or less relevant arguments to support their ideas; of course, the juiciest discussions are focused on the Bible: is it or not true, does it refer to actual facts or is it just a metaphor, how is that relevant, all those things. Today’s topic: ‘Noah’s flood’.

So did a flood of biblical proportions (so to speak) actually take place almost 10.000 years ago, drowning the shores of the Black Sea and wiping out whatever settlements happened to be around ?? A Romanian geologist from WHOI (Woods Hole Oceanographic Institution) and two colleagues from the same country conducted a study which concluded that if such a flood took place, its proportions are nowhere near what was previously believed. They analyzed sediment from the Danube Delta which goes into the Black Sea that pointed out the highest levels were 30 meters higher, not 80 as previously believed.

“We don’t see evidence for a catastrophic flood as others have described,” said Liviu Giosan, a geologist in the WHOI Geology and Geophysics Department. 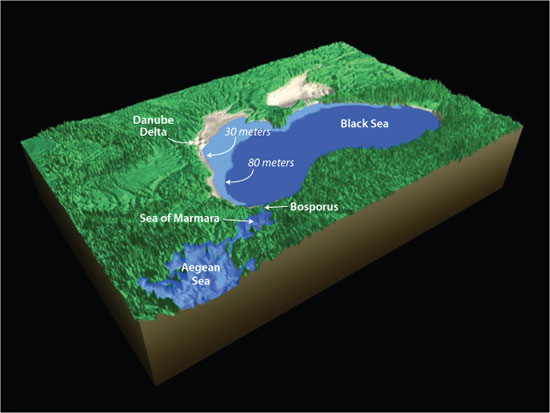 Here’s what happened 10 millenia ago, at the end of the ice age; the Black Sea was basically a lake, cut off from the Mediterranean and Marmara seas by the Bosphorus sill. There’s still a lot of debate whether when the ice melted the sea levels rose and the sill was overflown or whether it was actually broken by the huge levels of water. If the 2nd case were to be true, about 70,000 square kilometers were drowned and any Neolithic civilizations that were unhappy to be around were destroyed.

Giosan and his colleagues examined the geochemistry of the sedimentary deposits to back up what they believed, that the legendary flood actually didn’t take place. The core of this flood debate is the sea level.

“Sea level is like the Holy Grail,” said Giosan. “You can’t really talk about a flood if you don’t know the exact levels of the sea level in both the Black Sea and outside it in the Mediterranean. And that’s what we tried to find.”

But the sediments are subject to erosion by waves and currents and the sand deposits are easily mistaken for dunes or beaches.

“Instead, what we use as indicators of sea level is the level of the Danube River delta plain, an immense landform that cannot be mistaken for something else,” Giosan stated. 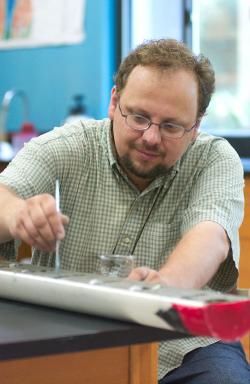 Which makes a lot of sense, considering the formation of a delta; it’s formed when a river empties into a sea, ocean, or other water mass. The river leaves behind sediments and builds a flat plane which slowly but surely turns into the delta. They discovered fresh water sediments that go as much as 10000 years behind, the time of that flood.

“It’s amazing,” said Giosan. “The early delta was forming in a fresh water lake just a couple of hundred years before the flood. And after the flood you have these marine deposits overlaying the whole delta region.”

The conclusions they found are pretty obvious.

“So if this is true, it means that the magnitude of the Black Sea flood was 5 or 10 meters but not 50 to 60 meters,” said Giosan. “Still, having flooded the Black Sea by 5 meters can have important effects, for example, drowning of the Danube Delta and putting an area of 2,000 square kilometers of prime agricultural land underwater. This has important implications for the archaeology and anthropology of southern Europe, as well as on our understanding of how the unique environment of the Black Sea formed.”