From trash to art. 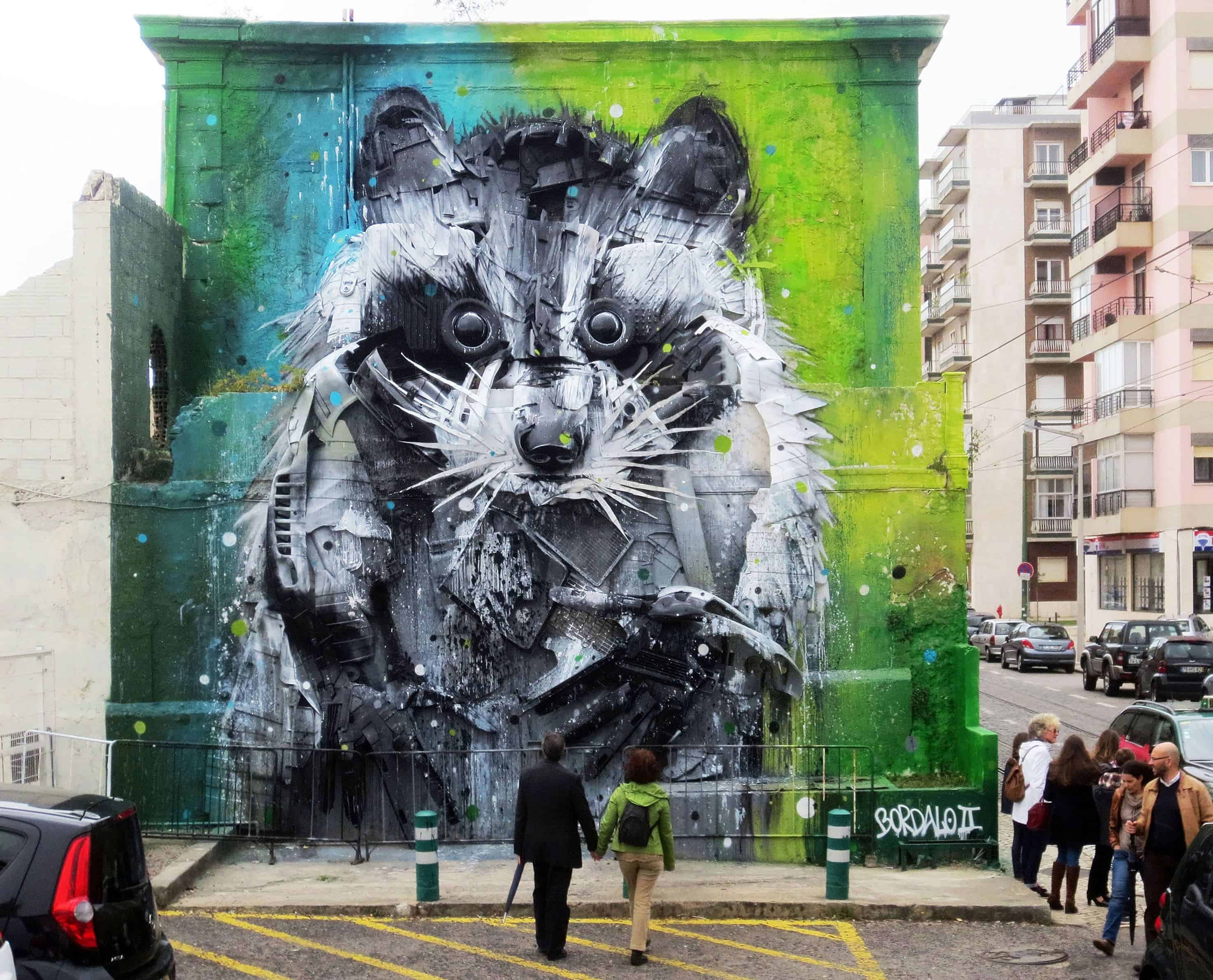 When Portuguese artist Bordalo II prepares for his new sculptures, he doesn’t gather any marble or bronze. Instead, he might set out for the junkyard or an abandoned factory. He wants to draw attention to the pollution we are causing all around the world and the waste we are filling the planet with. 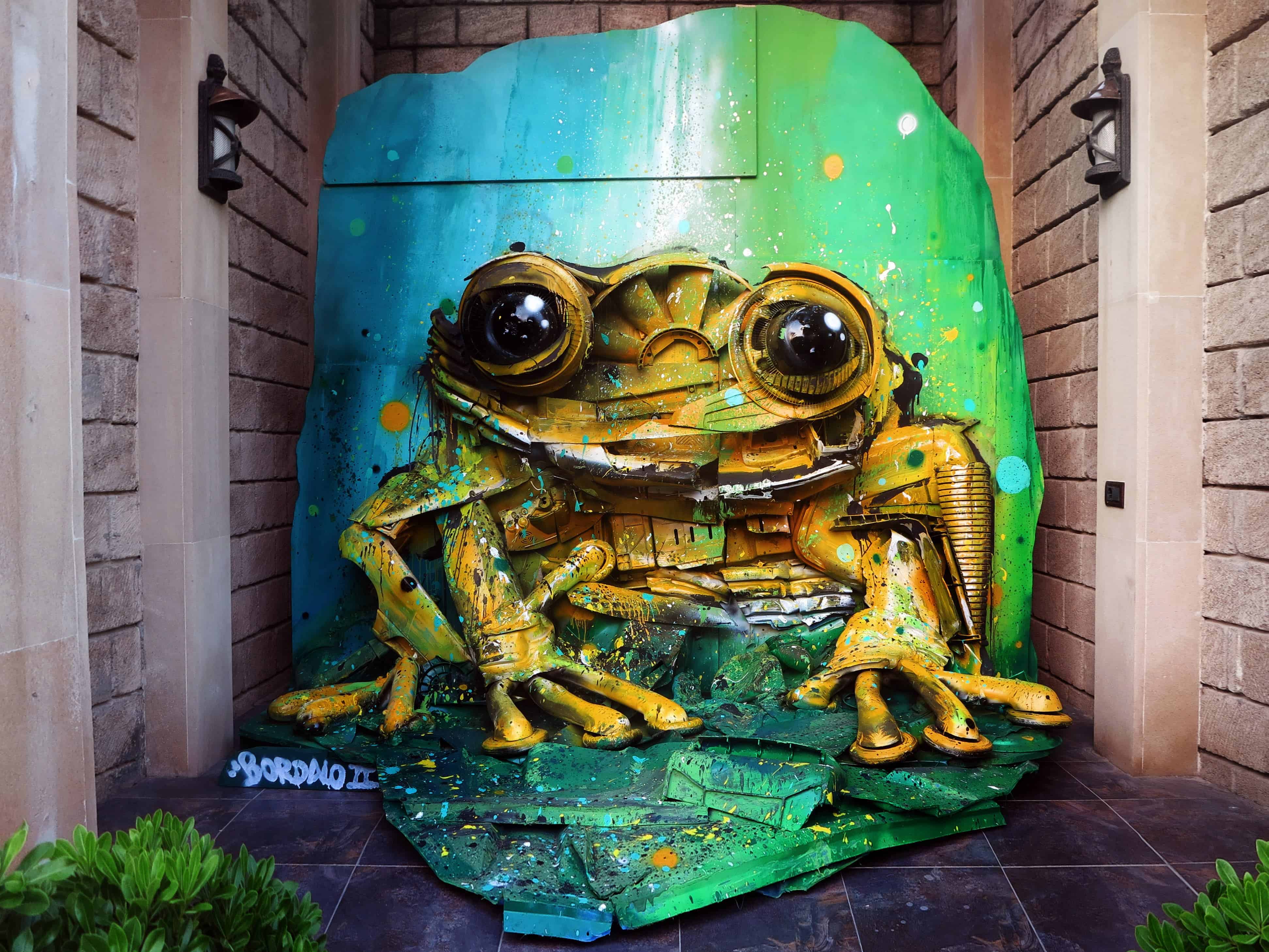 From thrash to art

“Big Trash Animals is a series of artworks that aims to draw attention to a current problem that is likely to be forgotten, become trivial or a necessary evil.” he told ZME Science. “The problem involves waste production, materials that are not reused, pollution and its effect on the planet.”

Born in Lisbon in 1987, Artur Bordalo aka Bordalo II grew up watching his grandfather, Real Bordalo, painting the city of Lisbon. His art is a necessary critique of the modern world, an irony aimed at our society – and I’d dare say a necessary one. Living our day to day lives, it’s easy to forget just how much waste we are generating both directly and indirectly. We are using resources at an alarming pace, leaving behind so much waste and pollution. 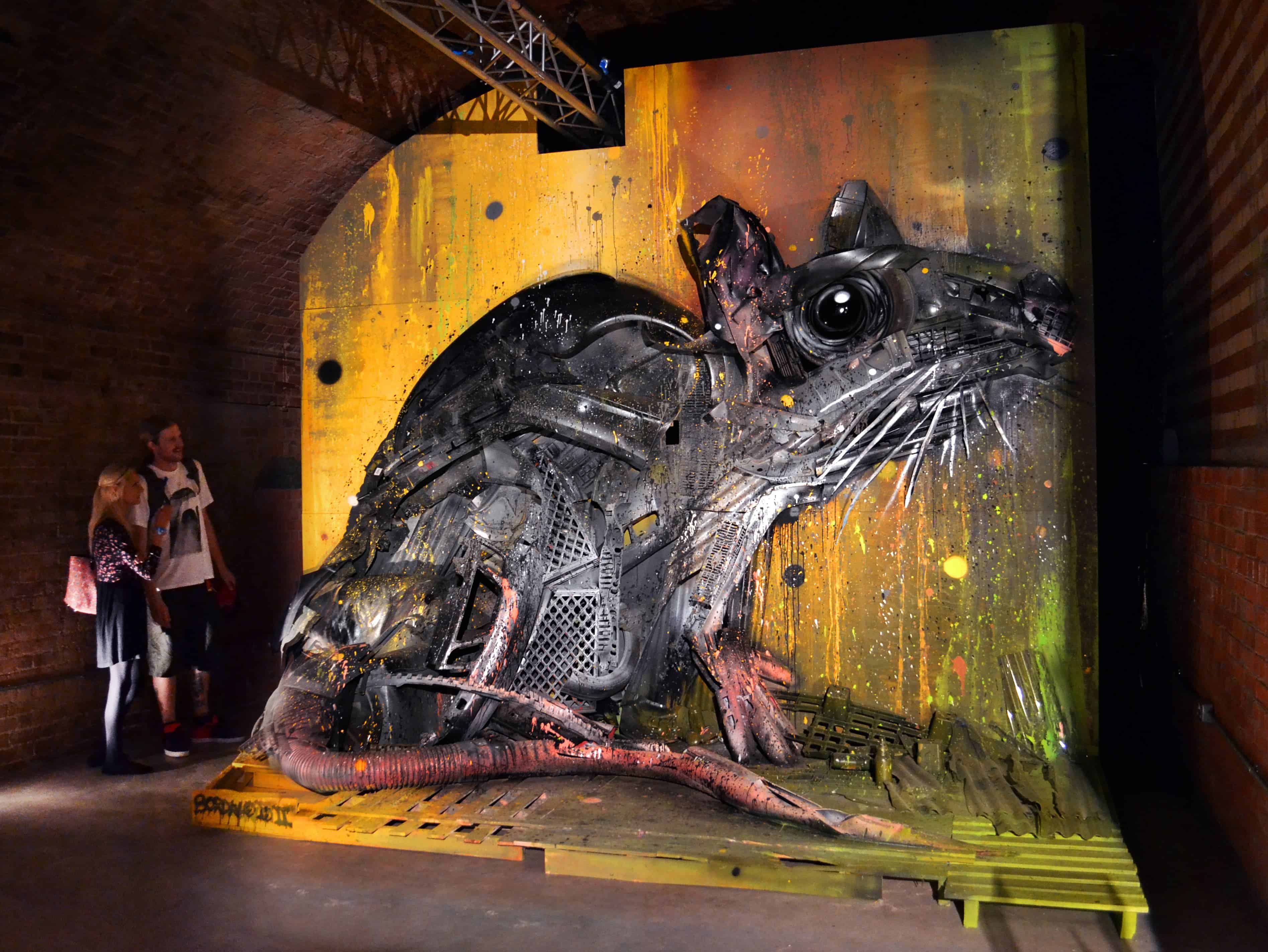 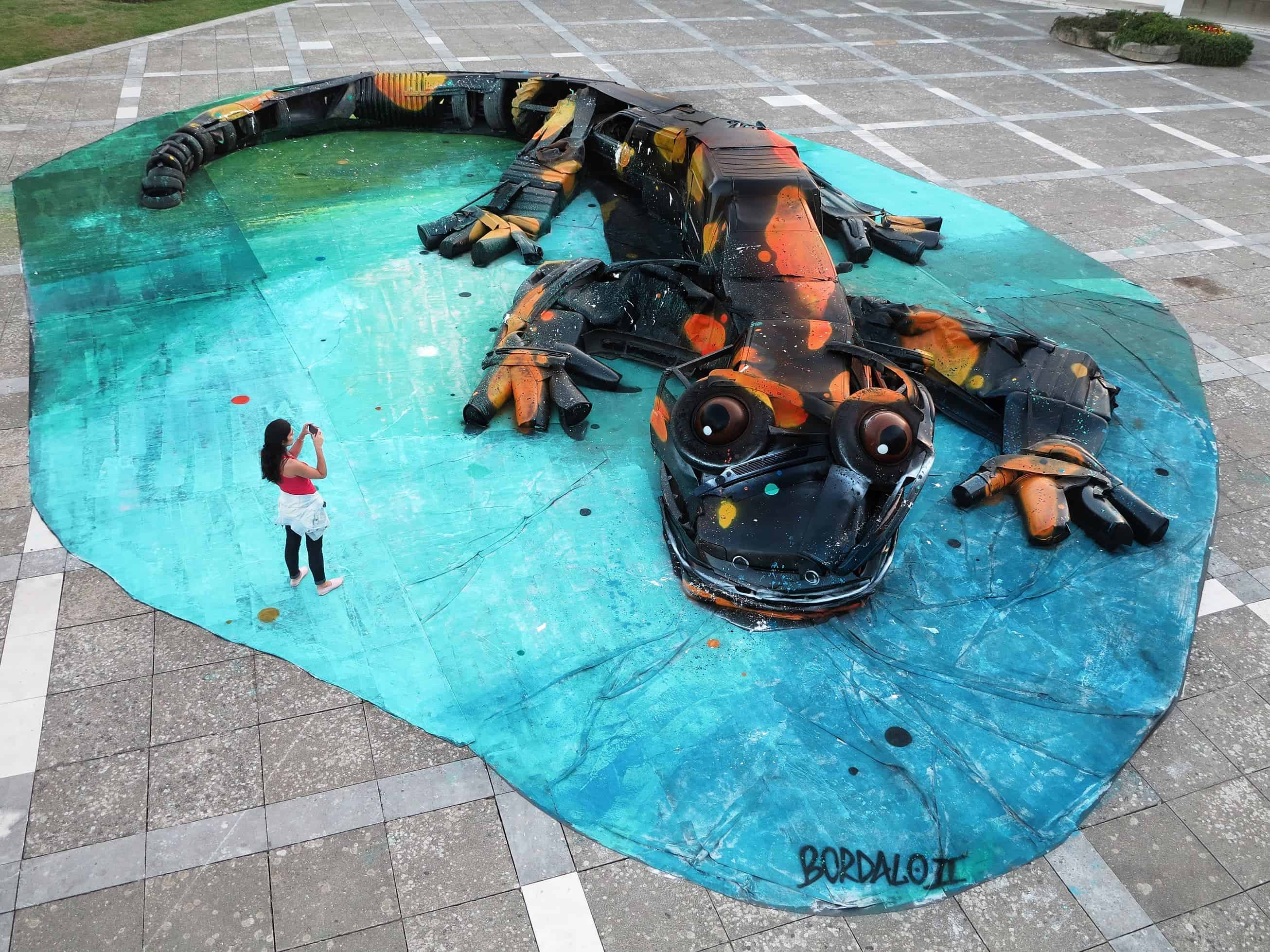 “The idea is to depict nature itself, in this case animals, out of materials that are responsible for its destruction,” he added. “Damaged bumpers, burnt garbage cans, tires and appliances are just some of the objects that can be identified when you go into detail. They are camouflaging the result of our habits with little ecological and social awareness.”

He doesn’t only work with sculptures, but also paintings. You can definitely see a very distinctive style, and the results are truly stunning. 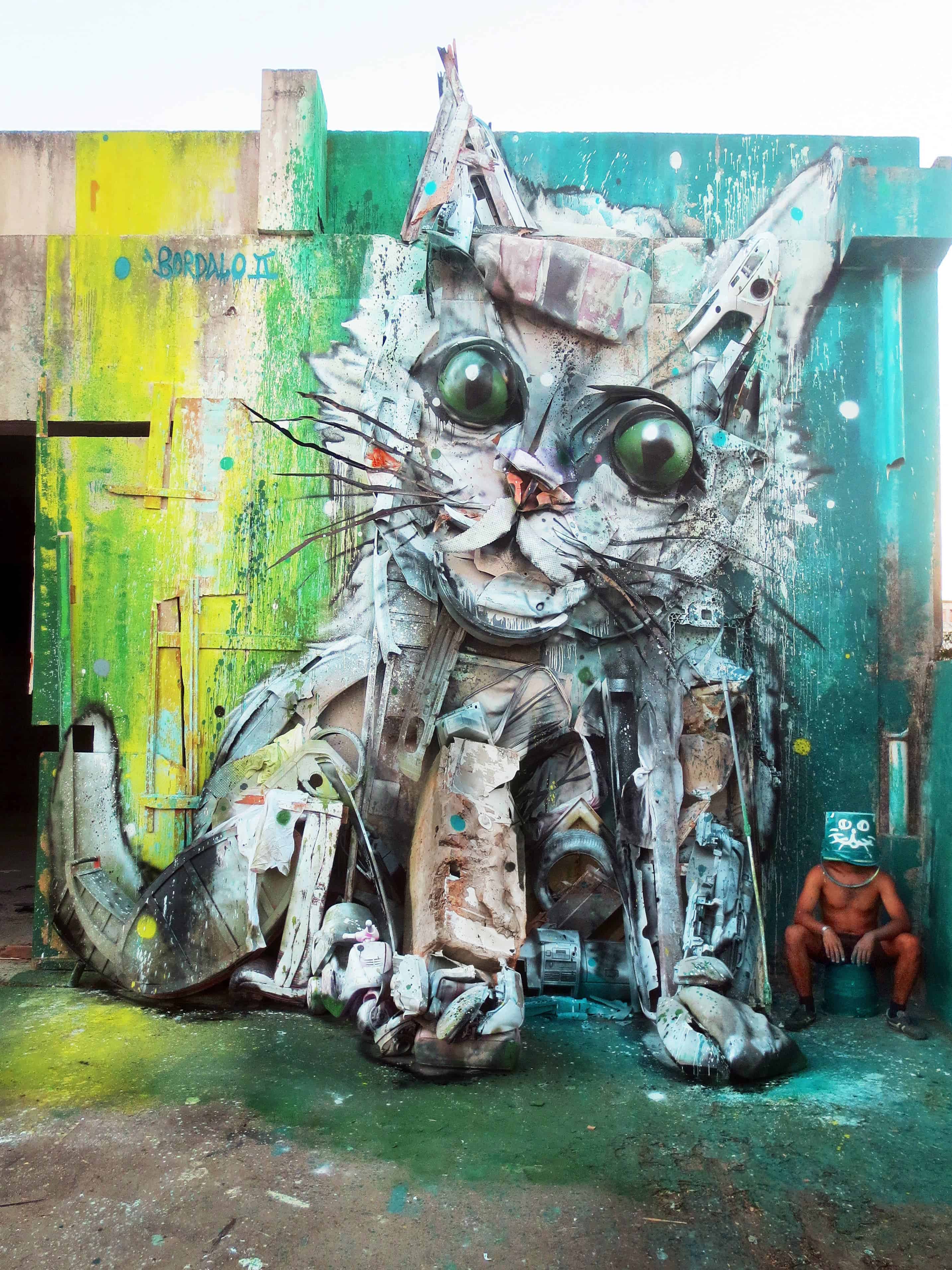 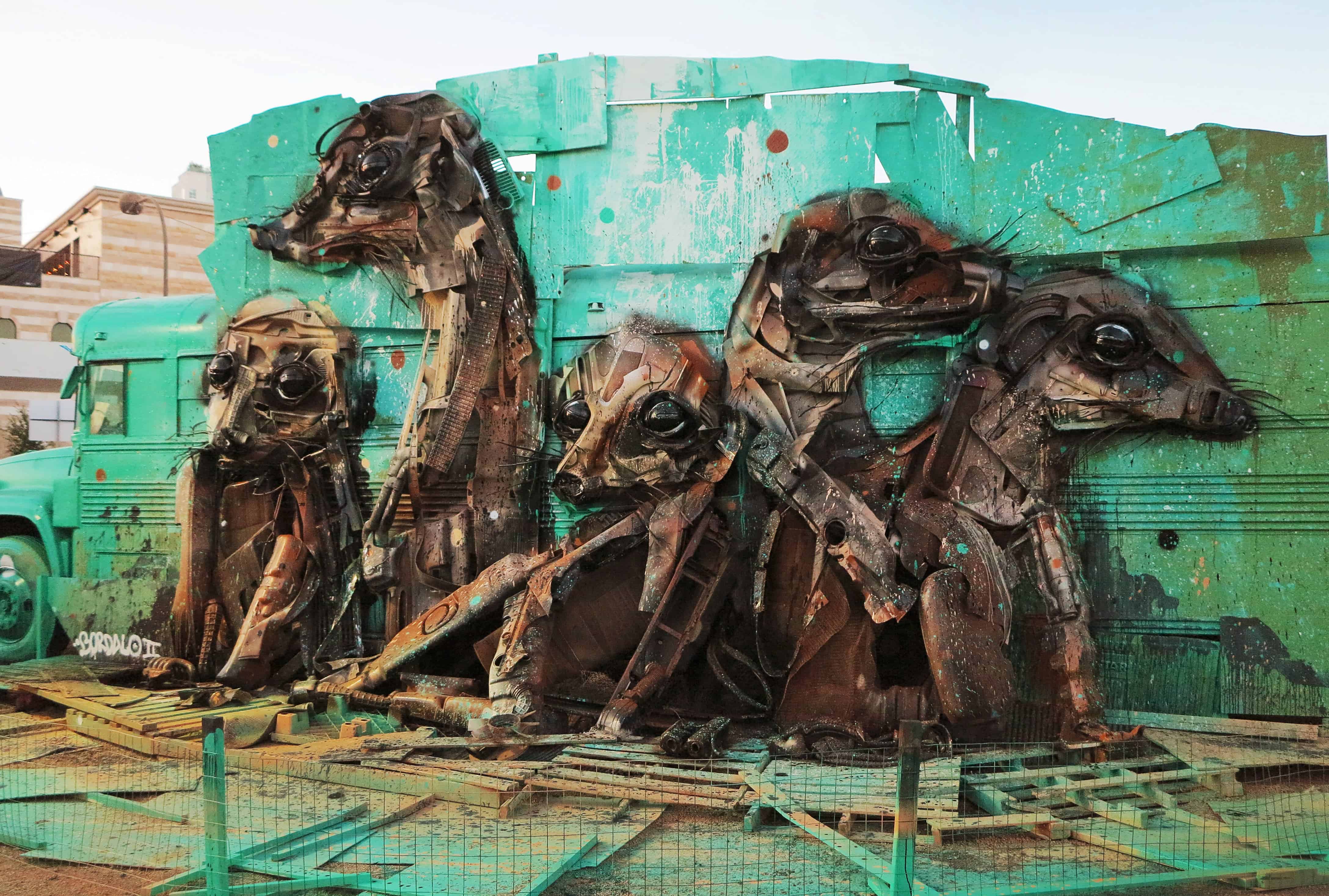 It’s not just that they look awesome – art projects like this go a long way towards making us realize the damage we’re doing to the environment. At some level, we’re all aware that we’re causing immense amounts of pollution and damaging the world, but sometimes we need things like this to truly realize it. 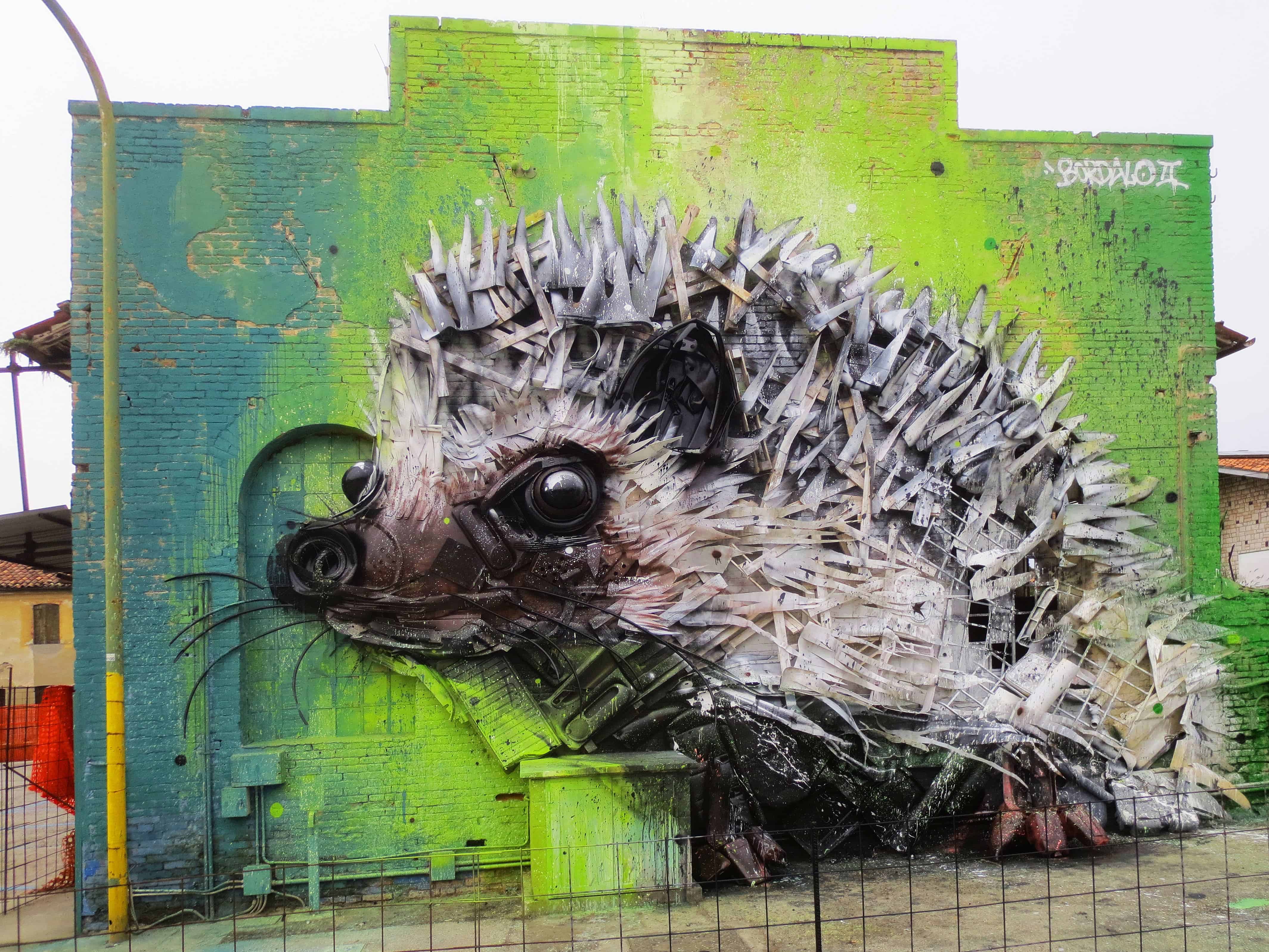 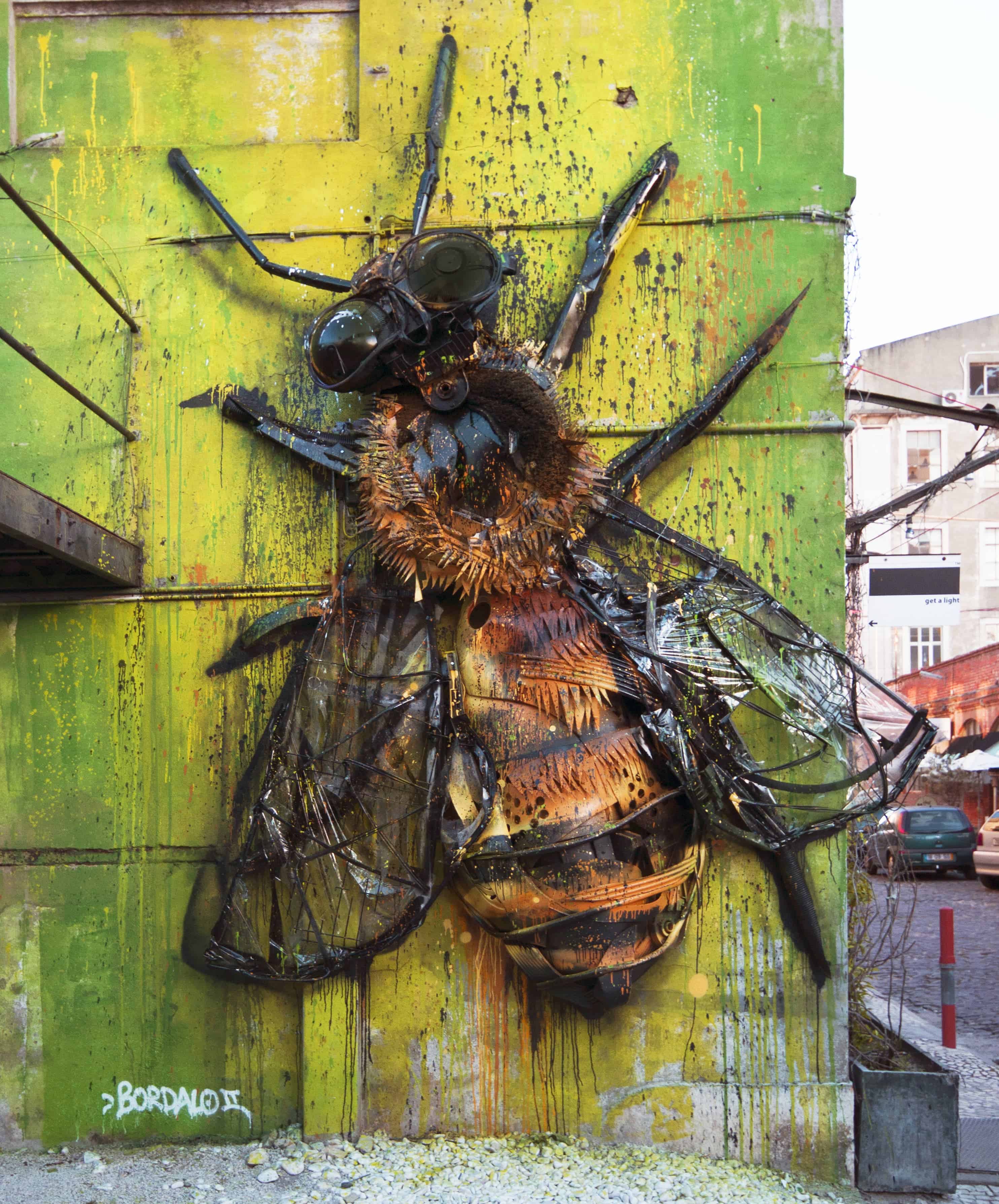 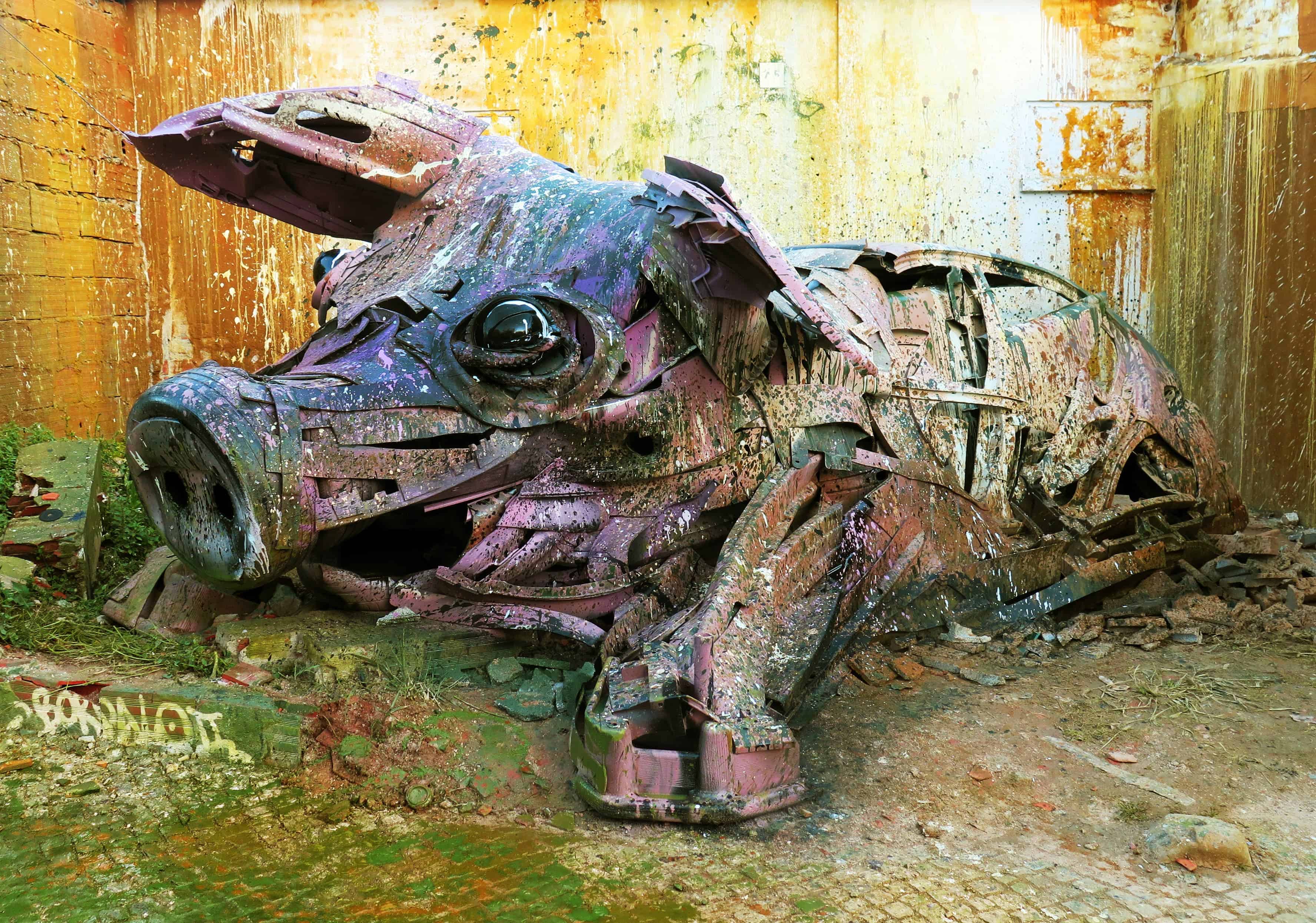