A short history of Halloween 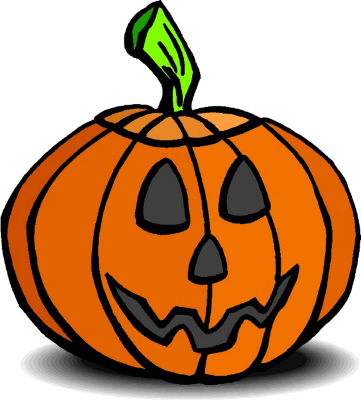 The 2008 Halloween is almost here, and it seems to be the word on everybody’s lips this time of year. It’s celebrated mostly in America, but not so many people know about it’s origins, how it developed, and how it’s different from what it used to be many years ago. This is by no means an exhaustive resource, just a brief history of what was once called Samhain.

Throughout the Celtic territory, the druids celebrated four big holy days, Samhain, Oimelc, Beltane & Lughnasadh. They were referred to as the fire festivals, as for the celts fire was a symbol of dinivity, truth and beauty. Samhain marked the end of the harvest and the stocking of the supplies for the winter; it was the most important of all, and it probably marked the Celtic New Year. They lit up fires and frequently threw bones from the livestock in them, and they also used costumes or masks, to immitate the spirits or to placate them. Samhain was the beggining of the dark period of the year, the hard winter that was to come.

The name Halloween comes from All Hallows’ Even, as it’s the eve of the “All Hallows’ Day”, also known as the All Saints’ Day. It was a pagan celebration, but some popes tried to blend it with the Christian religion, and the result was that All Saints’ Day and Halloween were celebrated on the same day, despite the fact that they are now celebrated at the distance of a day. Today there are many symbols that surround Halloween, the most well known being of course the carved pumpkin, also called jack-o’-lantern. These lanterns have their origin in Europe, and they were at first carved from turnips. The name also comes from a European legend. A gambling and hard drinking farmer, calld Stingy Jack tricked the devil into climbing a tree, and then locked him there by carving a cross on the tree. The devil then tricked him to wander the night only with what light he had with him, which was of course carved from a turnip. Today, it’s much easier to carv in pumpkins.

Halloween is also very popular in Europe, especially in Ireland, where it originated from. Samhain is the time when the dead visit the living, and large bonfires are lit in order to prevent evil spirits from doing anything… evil. Just as in the US, here people dress up in ghosts, spirits, monsters etc. This started as it was a bay to blend in with the spirits, but then it just turned into trick or treating.