Biochemist resurrects ancient trilobites by 3D printing them in metal

We've talked about 3D printing being useful in fields like engineering or medicine, but in the right hands it can create amazing pieces of art and bring back to life creatures gone for hundreds of millions of years.

We’ve talked about 3D printing being useful in fields like engineering or medicine, but in the right hands it can create amazing pieces of art and bring back to life creatures gone for hundreds of millions of years. 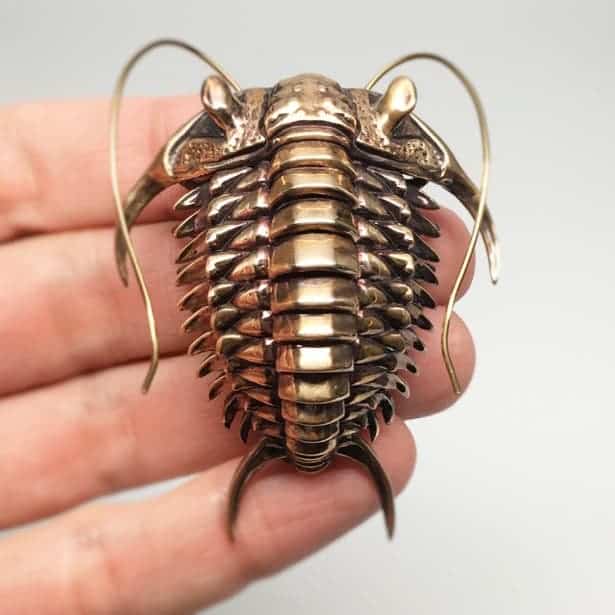 Assistant professor Dr. Allan Drummond studies how cells adapt at the molecular level, focusing on the the translation of cellular genetic information into protein molecules. But as if his day job wasn’t interesting enough, his “night job” is 3D printing trilobites and other ancient beasts — from metal.

“We find their shells fossilized everywhere,” explains Drummond. “They’re museum staples – but we rarely see what they really looked like, with all of their soft tissues (legs, antennae, gills) intact.” 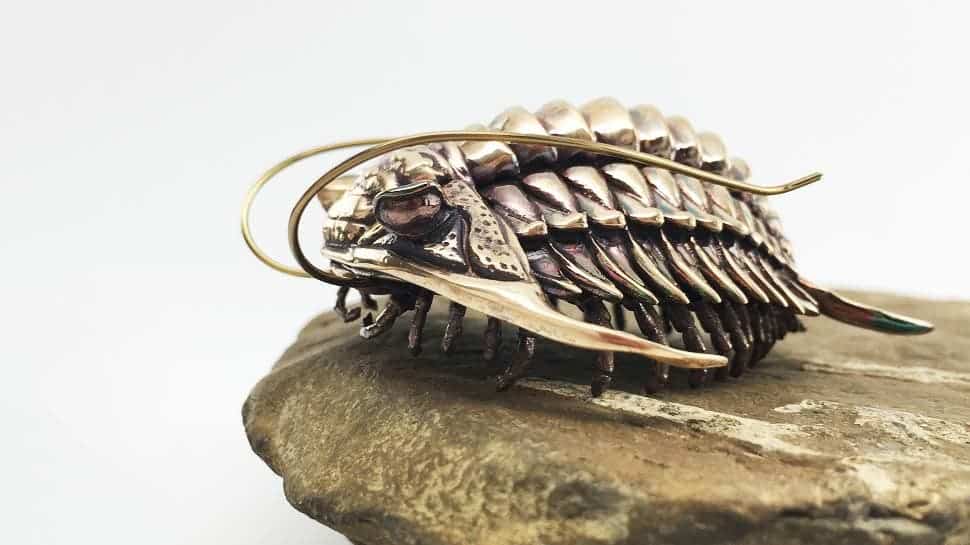 Trilobites emerged in the mid Cambrian, some 520 million years ago, reigning the global waters for over 200 million years before ultimately going extinct. They’re among the most common fossils you can find, but just like Drummond says, fossils are almost always incomplete. So he set out on a valiant quest: to recreate trilobites through 3D printing.

He started out where any serious researcher would: online forums.

The first step was to look at as many trilobites as possible and choose one,” he recalls. “I’ve always loved these fossils, but the moment they turned from fossils, into living organisms for me, was when I saw the new generation of preparations displayed at Chicago’s Field Museum. I couldn’t believe what I was seeing. In my mind, trilobites were flat, if beautiful, primitive creatures. Seeing those preparations made it clear how not-flat and not-primitive they were.”

The first step was deciding on the right species. Many trilobites have fragile spines, so he removed those because they could easily break. Ultimately, he settled on Ceraurus, one of the more iconic and sturdier species.

The next step was to draw the trilobite – first by hand, and then in Inkscape. The modelling was done in Blender, an open source 3D computer graphics software. It was a very slow and delicate process. 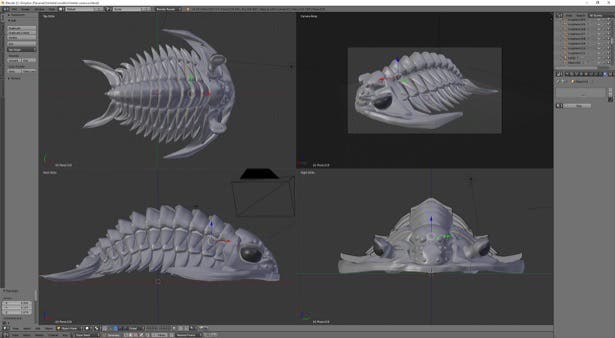 “It was laborious, detail-oriented work over many, many hours,” says Drummond. “With several points where I wondered why I was doing this, and ‘wouldn’t it would be more fun to read a book or watch YouTube?’”

But thankfully, he didn’t give up — because the results are simply stunning. 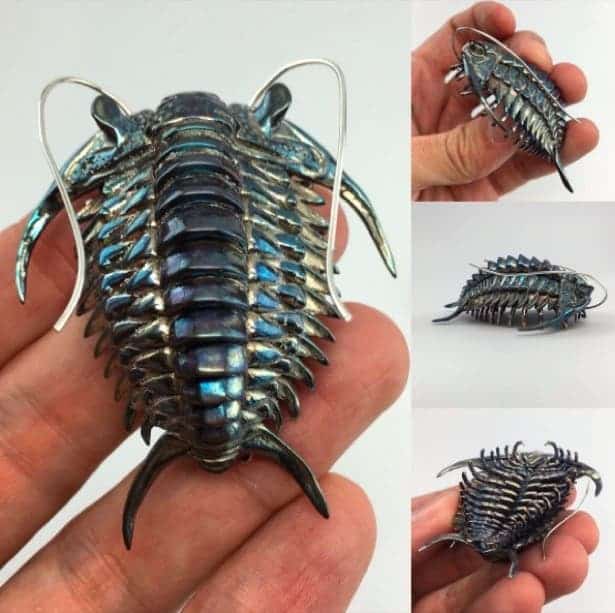 Through 3D printing, he created molds and ultimately cast the trilobites from steel, bronze, and eventually silver.

“Using liver of sulfur, a poorly understood quasi-alchemic brew, I oxidized these pieces, creating a patina, then polished the patina off of the raised parts,” explains Drummond.

It’s not perfect, but it’s damn close to it — and it’s simply stunning, thrilling paleontologists like Dr. Glenn Brock.

Since then, Drummond went to create a folded scarab, a giant scarab and even a female damselfly, which you can check out and buy from here.