[Whimsical article ahead, proceed at your own risk] 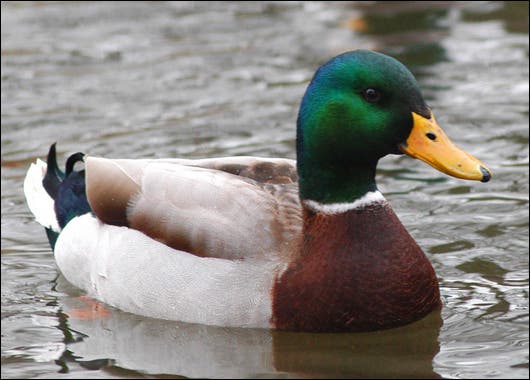 In a surprising turn of events, semen from a species of duck has been found to totally destroy Esterichia Coli, a rather commonly and dangerous bacteria. Male mallard ducks, the… main contributors of the study are famous for their extremely long and spiral shaped genitalia, as well as their potency.

Now, I have no idea how researchers came up with this idea, but here’s my two cents:

Sorry again about this, I don’t mean to mock the researchers, but it’s just too bloody funny.