by Mihai Andrei
in Design, News
Reading Time: 2 mins read
A A
Share on FacebookShare on TwitterSubmit to Reddit

In 2011, we were telling you about the planned vertical forests in Milan – you can read the entire article here. Recently, the project has finally reached fruition, and we finally get to see the world’s first vertical forest. 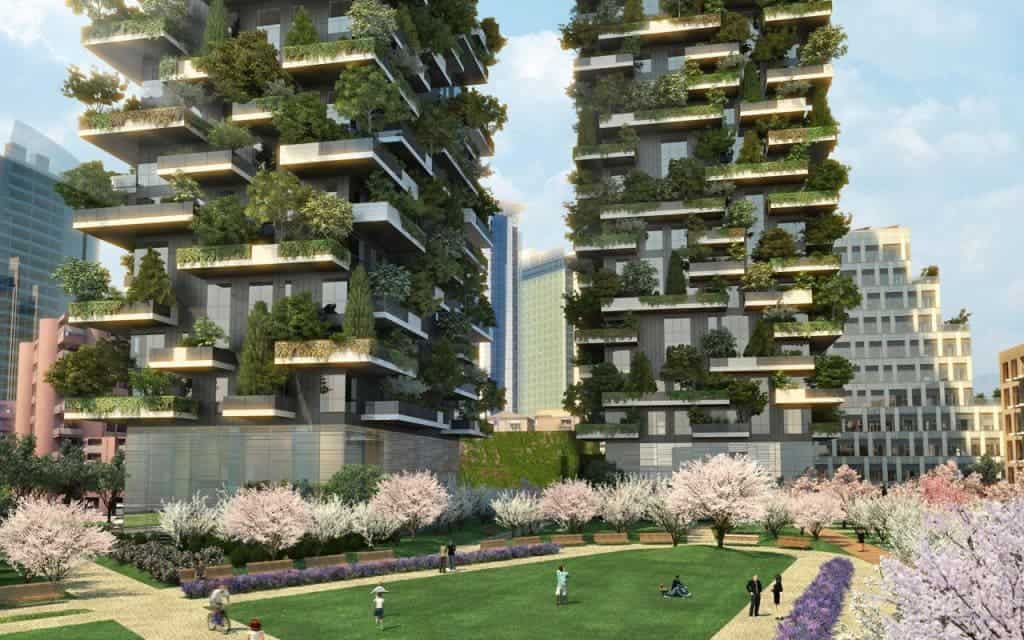 Stefano Boeri Architects’ amazing Bosco Verticale towers rise up, adding some 2.5 acres of lush vegetation (over 100 species) to the skyline of Milan, a city which has long battled significant pollution. The Bosco Vertical towers is not only a delightful sight to beholt – they will also provide numerous services which include absorbing CO2 and particulates, dampening noise pollution, lessen ing the urban heat island effect, and creating oxygen and favorable microclimates.

The project wasn’t cheap, costing $2.5 billion which came from a public-private investment part of a larger plan to redesign and modernize the city of Milan. The towers measure 260 feet and 367 feet respectively, they house 800 trees between 9 and 30 feet tall, over 4,000 shrubs, and 15,000 ground cover plants including vines and perennials. The towers are also feature a gray water recycling and irrigation system as well as photovoltaic solar cells. 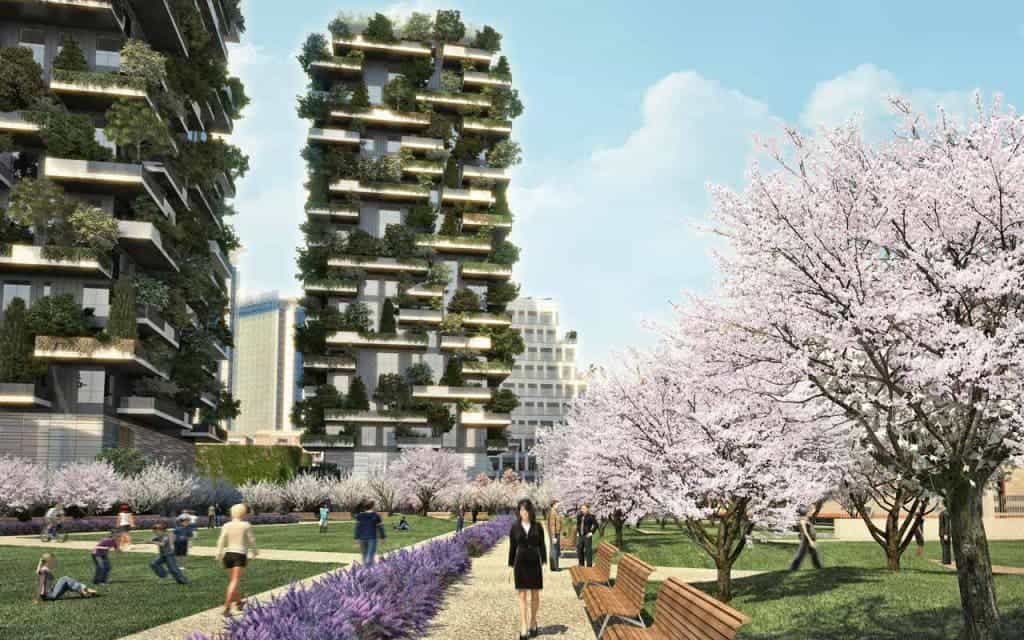 The buildings welcomed their first human residents a few days ago, but the first residents came way before that – a thriving bird population has already begun to nest in Bosco Verticale’s rich foliage.

“The real key to this project is biodiversity,” says Boeri.

What’s interesting is that the entire eco-friendly setting didn’t add much costs – just 5%; a small cost to pay for such a magnificent and efficient design. 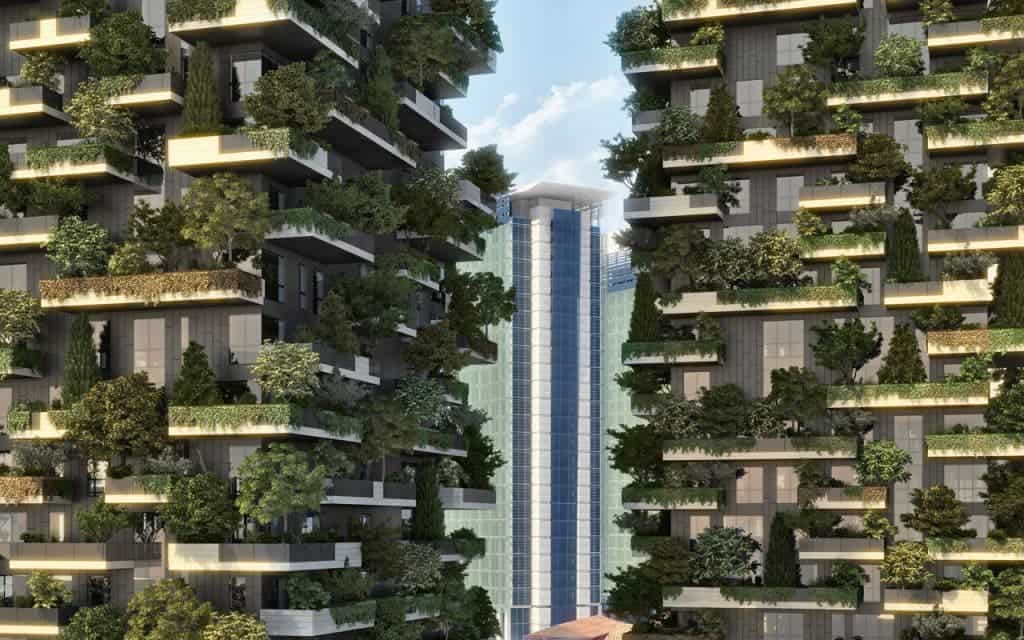