Why are Japanese cartoons such a global hit?

You’ve got me, I’m love watching anime. I wouldn’t say I’m a huge fan or that I have enough time to watch as much as I’d like, but some series definitely sparked my interest – and there’s millions of others like me out there. So what made these atypical Japanese cartoons so loved throughout the world? 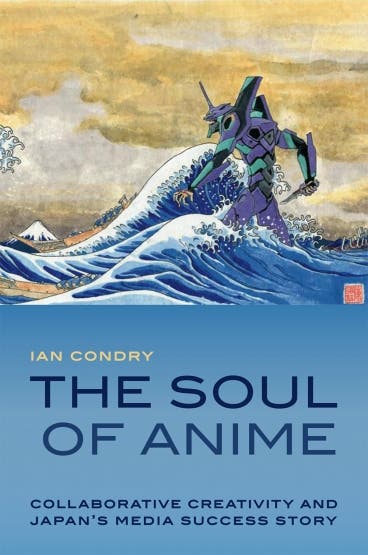 In early 1979, a cartoon series about giant robots, “Mobile Suit Gundam,” made its debut on Japanese television. It was not a hit by any standards; set to run for 12 months, producers pulled the plug after only 10 months. But a short while after they did this, they observed an interesting thing: the show had a small, but extremely passionate following. Fans were all over forums, writing encyclopedias, creating timelines, and many more. Bare in mind, this is 1980!

So with that information in mind and a few tweaks, Gundam got a new chance, and now, it became quite the success story, sprawling series of cartoons, movies, comic books, video games, best-selling toys and more.

“The ‘Gundam’ giant robot series was written off as a failure — except that it got picked up by a few fans,” says Ian Condry, an associate professor of Comparative Media Studies at MIT and head of MIT’s Foreign Languages and Literatures section. “Now it’s an ongoing 30-year-old franchise.”

As Condry sees it, there is a lesson in the “Gundam” case for producers of culture everywhere. Japanese anime, which makes for over 60% of all anime, are a huge export assett. Japanese anime hits include the Pokemon series of video games, cards, cartoons and toys, which, as Condry notes, are “so ubiquitous, it’s kind of a shared language of youth.” 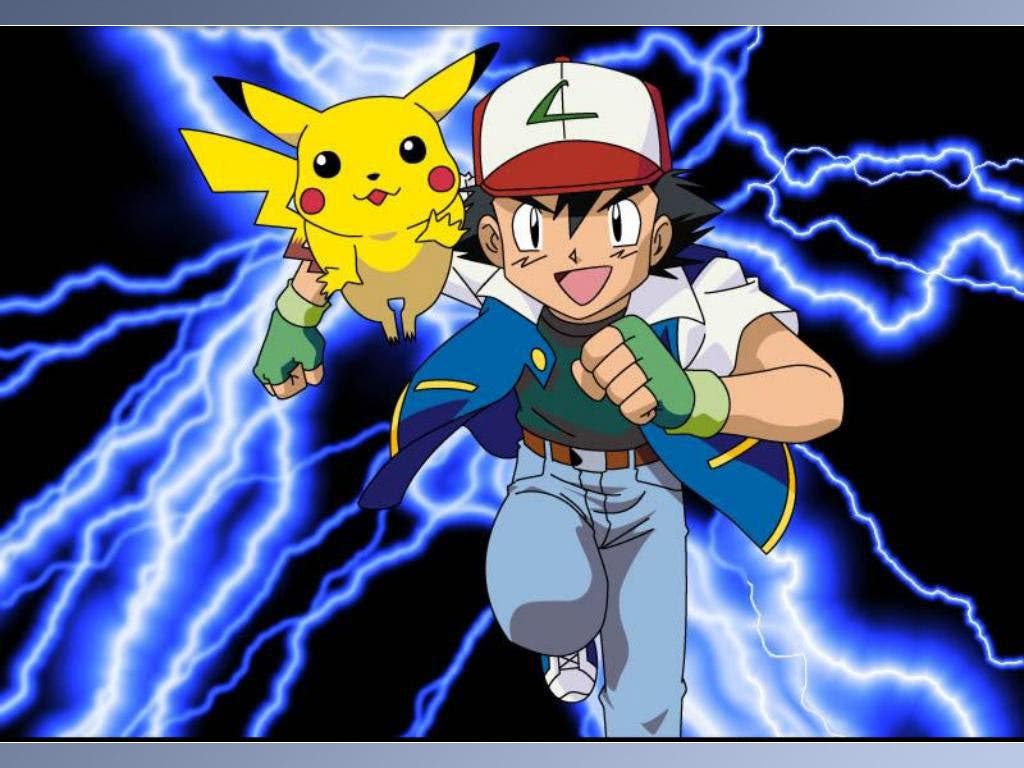 Why animes are so popular is really hard to explain, but since most of them are actually hand drawn, that probably has a lot to do with it. However, if you were to concoct a plan for entertainment-industry success in the digital age, hand drawn cartoons would not make it to the top shelf.

“It’s incredibly difficult, and not very lucrative” for the artists, says Condry, who visited dozens of anime studios, workshops and artists while researching the book over the last eight years. “It’s one of the most labor-intensive forms of media there is.” Entertainment companies do not necessarily make huge profits off anime, which was an issue motivating Condry’s study; as he puts it, “How can things that don’t make money go global?”

The answer is much more subtle, and requires a little out of the box thinking and copyright flexibility. Producers don’t necessarily cash in that much from the series, but they focus more on engaging viewers through games, toys and other forms of entertainment.

“What distinguishes anime,” Condry says, “is the degree of openness the copyright holders have to give the fans a chance to re-work the characters” and other elements of the original cartoons. He adds: “The ‘Gundam’ producers, when shown work created by fans, just said, ‘That might be the way it is.’”

Anime has also been given a huge boost with the relatively recent rise of the internet, and most notably, social media – this is the perfect channel for anime to thrive! Indeed, it is possible that the history of anime, Condry says, holds “lessons we might use for new emergent industries” that can tap into crowdsourcing and collective feedback.

“Anime is imbued with a sense of social energy,” Condry says.

So going for traditional hand drawing instead of new media drawing, copyright flexibility and social energy are the keys to success – pretty much the opposite of what major western companies are doing.