Things you wish you knew about Tylenol

Tylenol is one of the most common drugs, and for good reason: it’s good, and it gets the job done – it’s one of several drugs which use acetaminophen as the active substance. There are two main reasons for which it should be administrated: it’s a mild analgesic and it reduces fever. While it’s also known for being quite inoffensive, there are some things that remain unfamiliar to most of the people. 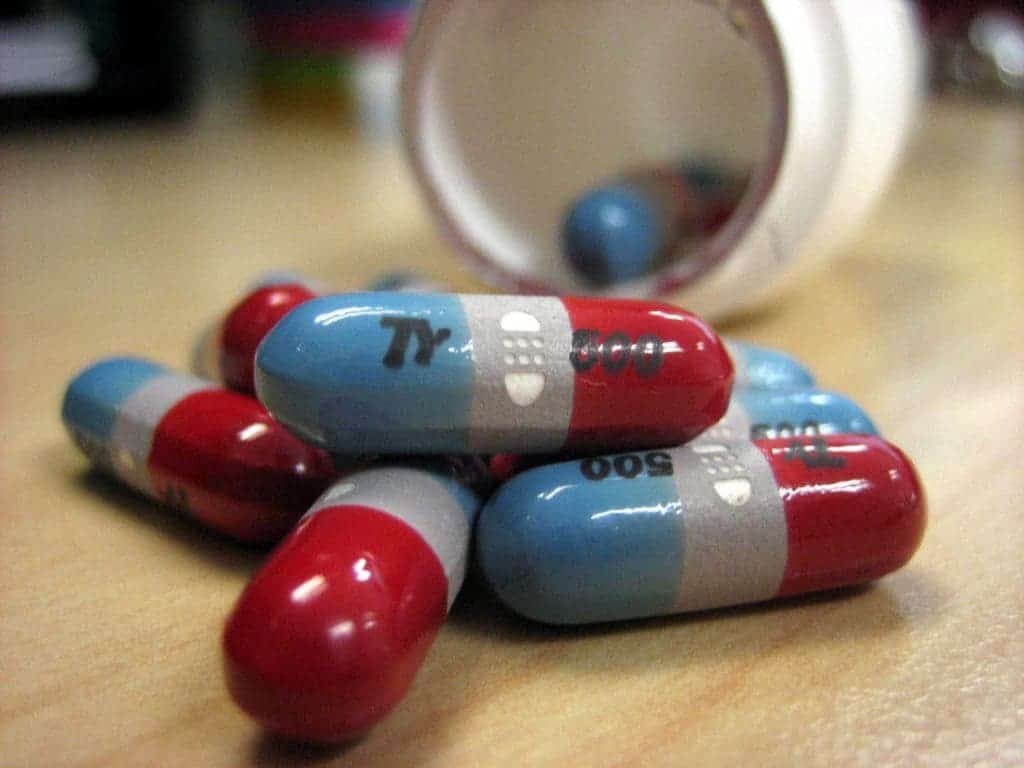 Of course – and this is popular – the proportion in which it helps compared to the one where could do harm is undeniably better compared to other drugs of its kind. But taking it without serious medical reasons, abusively or after having consumed alcohol can lead to sever liver affections or can even cause death in some cases. There are no such cautions on the wrapping however, but the administration for more severe pains should be made by medical recommendation in combination with other drugs, not by overdose. Also, another relatively unknown fact is that, in 1982, a significant number of people died after having taken Tylenol with cyanide.

2. There are some regulations of Tylenol, in some countries.

We’re talking about the most developed countries, except for the United States of America, where there are no such limitations (for whatever reason). But other states like Switzerland, Great Britain or New Zeeland have imposed some limits, either on the dosage or on the places where it can be sold. This is how in some of these highly developed countries people can only procure the drug from pharmacies (while in the United States of America, for instance, you can also find it in supermarkets) and in limited amounts at once. These basic safety measures are not imposed by the Food and Drug Administration (FDA) of the United States, but there are serious debates on the topic given the fact that its hazardous administration caused the deaths of some American citizens during the last years.

3. Acetaminophen is contained in a large number of products and preparations.

Over one hundred would be the first number, after having counted the most popular drugs containing the same active substance as Tylenol. The recommended dose is, in each case, at most 1,000 mg for a dose and you can find it in Midol, Excedrin, Feverall, Oxycodone, Tapanol, Theraflu and many others. Other pain drugs have been banned, such as Vicodin and Percocet, in the United States of America, after having been reported as using an overdose of the active substance, closely connected with severe liver damage.

The large number of advertising campaigns the company has made over time, using slogans such as ‘Trust Tylenol, hospitals do’ or being endorsed by doctors declaring that it’s the drug hospitals use the most in prescriptions, has made people associate the medication with the active substance it contains. This is how people got to make the induction that acetaminophen is a harmless substance. Due to this misconception, a great number of abusive drug administrations was reported, as well as a considerable number of patients taking overdoses, especially since Tylenol has been the number one pain reliever recommended by doctors in the United States of America for more than 20 years.

5. Liver damage is a serious problem.

It’s enough to take over 25% of the maximum prescribed dosage every day and in less than a year you’ll be suffering of a severe liver problem. This is a huge threat for the pacients with acute syndroms and affections, who are being given constant medication for long periods of time. Not sticking strictly to the recommended doses can cause other serious problems on the long run. This is why it’s highly important not to administrate more than 3,000 mg a day for short periods of times and use the drug appropriately, especially because the doses of 4,000 mg a day if taken even for a few days can produce liver conditions.