The swine flu – now a pademic 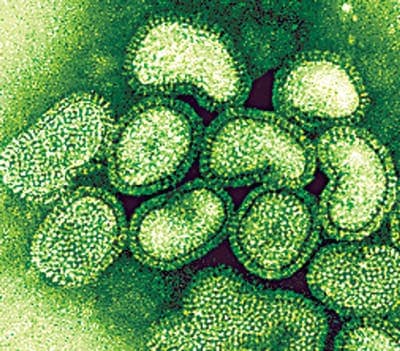 However, it’s still unknown if this decision will actually change something in practice, because there has clearly been a pandemic state in the world for weeks. WHO points it as being moderate, but it could get worse.

“The world is now at the start of the 2009 pandemic,” she said. That makes it the fourth flu pandemic in a century, after 1918, 1957 and 1968. “The scientific criteria for a pandemic have been met,” she said; on 11 June the WHO moved to the topmost of its pandemic threat scale, phase 6, which indicates sustained community-level outbreaks in two or more countries in one other WHO region beyond initial community spread in one WHO region. “Further spread is considered inevitable,” she said.

“The declaration of a pandemic does not suggest there is a change in the behaviour of the virus, just that it is spreading in more parts of the world,” added Thomas Frieden, director of the US Centers for Disease Control and Prevention in Atlanta, Georgia. “It does send a strong message that the virus is here, in all likelihood here to stay.”