This is troubling on so many levels.

by Mihai Andrei
in Health & Medicine, News
Reading Time: 4 mins read
A A
Share on FacebookShare on TwitterSubmit to Reddit

A six-year-old boy from Oregon was playing around his farm when he cut his forehead. His parents cleaned and stitched the wound at home and saw no need for a tetanus vaccination. Six days later, he started spasming uncontrollably and was only barely saved by doctors. Even so, his parents said they will continue to not vaccinate him. 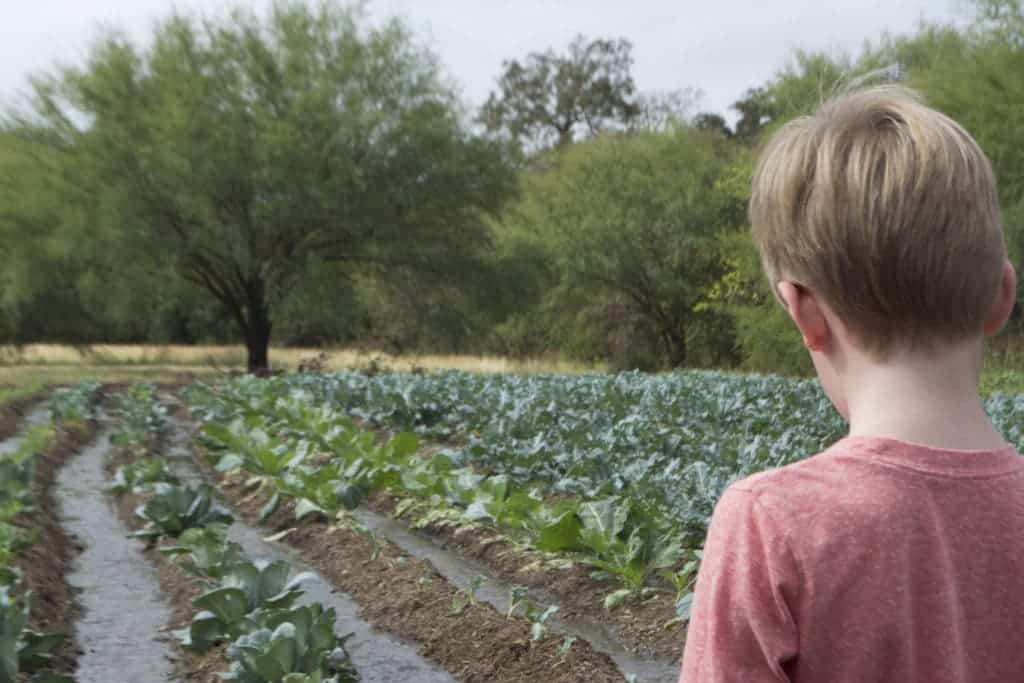 The story is troubling on so many levels. It’s the first tetanus case in Oregon in 30 years, and although rare, tetanus can be a devastating disease. It’s caused by bacterial spores which can lurk anywhere from dust to rusty nails and has no known cure — but the good news is that vaccination can be extremely effective. Before the vaccine, there was an average of 580 annual cases of tetanus and 472 fatalities in the US, but after the vaccine, the number of fatalities has decreased by 99%.

After childhood immunization, the vaccine efficacy lasts for around 10 years. Even after a person has received a wound that might contain the tetanus bacteria, a vaccination within 48 hours is still effective. So if you do get such a wound and haven’t had a tetanus shot in the past 10 years, go to the hospital and get it. It’s effective and may very well save your life.

The family in Oregon, however, thought otherwise. Their child had not been immunized through vaccination, and yet they did not go to the hospital. It was only after 6 days when the child started spasming uncontrollably and had trouble breathing that they went to the hospital.

Doctors quickly diagnosed the 6-year-old with tetanus and administered a dose of vaccine, but since so much time had passed since the infection, his situation was critical. He couldn’t breathe. He had to be put on a respirator in a darkened room with earplugs to reduce external stimuli which could trigger his spasms but even so, he developed hypertension, a speeding heart rate, and a fever. It was only after a month that he was able to walk by himself.

“He was treated with multiple continuous intravenous medication infusions to control his pain and blood pressure, and with neuromuscular blockade to manage his muscle spasms. A tracheostomy was placed on hospital day 5 for prolonged ventilator support,” the child’s medical report reads.

Overall, he spent 57 days in the hospital, 47 of them in intensive care.

“It was difficult to take care of him, to watch him suffer,” says Judith Guzman-Cottrill, a pediatric infectious-disease physician who co-authored the article in the CDC’s online journal Morbidity and Mortality Weekly Report.

The child managed to make a recovery, but the problems don’t even end there. This whole ordeal cost $811,929, not considering the air transport, ambulance costs, or inpatient care. At the very worst, the recommended five doses of tetanus shots for children cost $150 — but the vaccination was not a problem of money in this case. His parents did not want to vaccinate him.

Even after going through this whole ordeal, after this child’s life was almost lost by a completely preventable disease, the parents declined to get a second vaccine dose and said they will forego further immunization. For the doctors who spent weeks trying to save the boy’s life, it was disheartening.

“I did provide education about the benefits of all pediatric vaccinations and that was also refused,” Guzman-Cottrill told NPR, adding that she understands all parents try to make the best decision for their children. However, more and more parents are manipulated and misled by the antivaxx movement and put their children in grave risk by foregoing vaccination.

In the state of Oregon, parents are generally required to have their kindergartners vaccinated against diphtheria, measles, mumps, rubella, polio, chickenpox, Hepatitis A and B, and tetanus. However, exemptions can be made for philosophical or religious reasons — and at 7.5%, Oregon has the highest number of these in the US.

The antivaxx movement was fueled by a paper of Andrew Wakefield, who worked with a sample size of 12 children and wrote that the effects of the MMR vaccine can lead to autism. His paper and methods have repeatedly been shown to be fraudulent and unethical to such an extent that he is no longer allowed to practice medicine.

Just recently, a study on over 600,000 children showed that there is no connection between vaccination and autism. This is only the latest in a long line of studies on millions of children showing the same thing time and time again.

Social media has made it harder for people to differentiate facts from fiction, and surprisingly often, the antivaxx conversation is fueled by bots. Facebook itself announced that it will take action against these vaccine hoaxes, using information provided by the World Health Organization (WHO), the CDC and other global organizations to address inaccurate information plaguing the site.

Medical doctors and researchers also urge people to get their information from reliable, scientific organizations such as the WHO or CDC.

The case was published by the CDC in its MMWR and Morbidity and Mortality Weekly Report.