Finally, a contraceptive pill for men will be trialed!

For decades, contraceptive pills have been women-only. Now, that is changing. 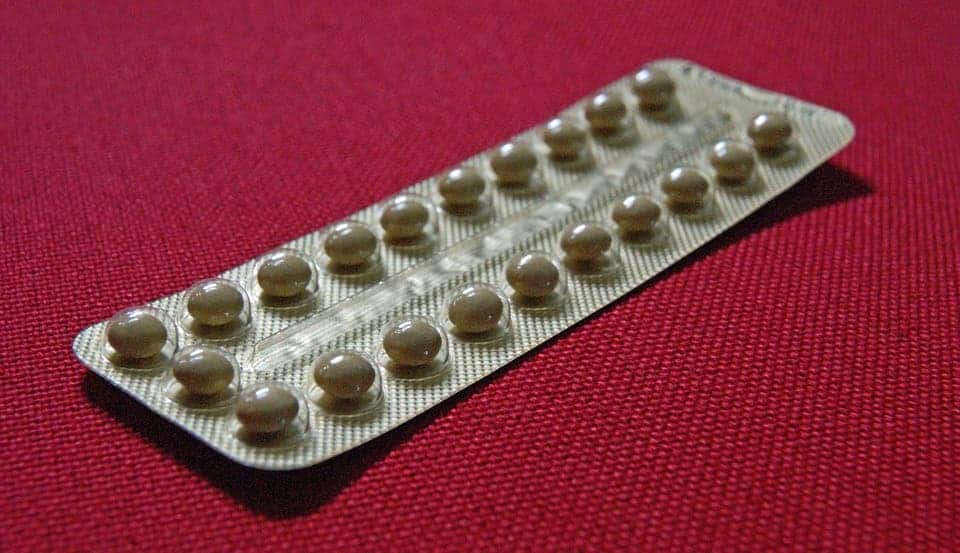 After the first male contraceptive pill just passed safety tests just a few months ago, another one is hot on its trails. The experimental male oral contraceptive called 11-beta-methyl-19-nortestosterone dodecylcarbonate —  or 11-beta-MNTDC for short — has proven effective as a contraceptive while not having any significant side effects.

It essentially works by reducing circulating testosterone level as well as two other hormones required for sperm production. Both doses of the pill were successful in reducing these hormones compared to the placebo, and the effects were reversible — after the treatment was stopped, normal levels were observed once again.

The side effects were mild. Five men reported slightly decreased sex drive, and two men described mild erectile dysfunction. However, overall sexual activity was not decreased, researchers say. Other mild side effects included headaches and acne — all of which (and many more) are also present in existing contraceptive pills for women.

However, the effectiveness of the pill was not thoroughly assessed — this was only a safety test, to see if drug testing can proceed in larger samples. Longer tests of 60 to 90 days are required to see how sperm production is affected, 28 days of treatment is too short an interval to observe optimal sperm suppression.

“The goal is to find the compound that has the fewest side effects and is the most effective,” Page said. “We are developing two oral drugs in parallel in an attempt to move the [contraceptive medicine] field forward.”

At any rate, this will be a lengthy process. Even if things go according to plan, it will take several years before male contraceptives hit the shelves.

“Safe, reversible hormonal male contraception should be available in about 10 years,” Wang predicted.

Still, Wang is optimistic. She quotes a previous study which found that 55% of men in stable relationships would at least try this type of contraceptive.

A few months ago, a similar treatment has also passed safety tests. 11-Beta-MNTDC is a “sister compound” to dimethandrolone undecanoate, or DMAU, the first potential male birth control pill to undergo testing by the same research team.

Results were published in the Journal of Clinical Endocrinology and Metabolism.