A male birth control might not be so far away as most people thought – especially as Scottish scientists have uncovered a key gene essential for sperm development.

The gene, which for some reason was named called Katnal1, is critical for sperm production, as it enables the little guys to mature; thus, if a pill could be created to regulate this gene, sperm production would be halted. 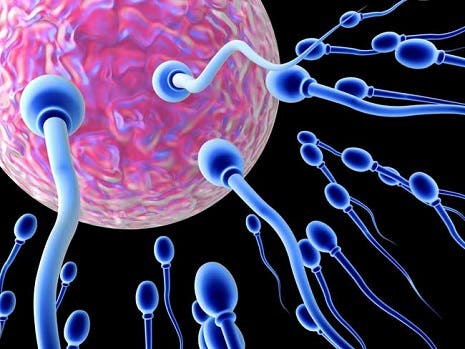 If we can find a way to target this gene in the testes, we could potentially develop a non-hormonal contraceptive,” study author Dr. Lee Smith, a reader in genetic endocrinology at the Medical Research Council Center for Reproductive Health at the University of Edinburgh in Scotland, said in a news release.

The other, hormonal, male birth control has numerous unwanted side effects due to the modification of testosterone production, including but not limited to mood swings, acne, irritability etc, so this new method, with no other visible side effects in sight could be perfect for many who want something else than condoms and vasectomies. But, of course, no visible side effects in sight so far. Also, this proposed method would carry another significant advantage.

“The important thing is that the effects of such a drug would be reversible because Katnal1 only affects sperm cells in the later stages of development, so it would not hinder the early stages of sperm production and the overall ability to produce sperm,” he said.

Aside for using this research as a contraceptive method, it could also shed some light in important matters.

“The gene described by the research group in Edinburgh sounds like an exciting new possible target for a new male contraceptive, but it may also shed light on why some men are sub-fertile and why their sperm does not work properly,” Pacey said.