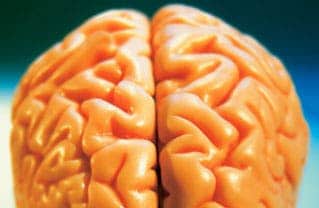 It’s pretty evident for anyone living in a big, crowded city what pollution looks like and to what degree our health is affected by it. Besides things like your lungs or skin, scientists relate in a new study published in Molecular Psychiatry, how they believe pollution can cause memory loss.

To prove their point, they confined a group of lab mice to a space in which half of their lifespan they had to live with polluted air around them. A series of simple memory and learning tests were made in between, particularly a simple maze through which each rodent had to make his escape. The mice which were exposed to pollution had a tougher time both learning and remembering where the correct exit was than those who weren’t. Polluted mice also showed depressive-like behavior and were more anxious.

Scientists this happens because of pollution which gets exposed to an area of the brain called the hippocampus, primordial for memory building. Here, the neuron’s dendrites, which are branch-like projections of the neuron that link other neurons and transmit electrical impulses through the brain, have been found to be affected. Dendrites have spines, which are the ones actually used for sending signals between neurons, however in pollution exposed mice, scientists have found fewer spines and shorter dendrites. This means worsened memory and learning.

Researchers believe this is the case because pollution is associated with wide-grade, body-wide inflammation, which hits the brain too, damaging the hippocampus.