Would you consume GMO foods?

by Alexandra Gerea
in News, Nutrition

The decision paves the way for gene-edited foods to hit the shelves — even without safety evaluations — as long as the gene-editing techniques meet certain criteria, a Japanese science panel has ruled. 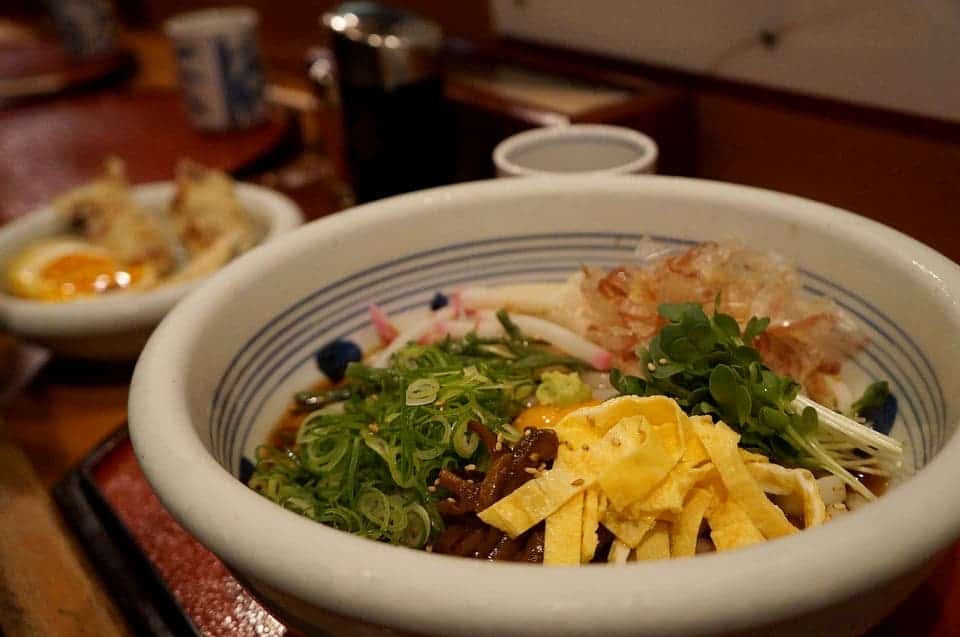 Genetically modified foods (GMO) are one of the hottest and most polarizing topics of our age. Most people are against their usage, but studies have shown that the more educated people are, the more likely they are to support them. The potential is absolutely amazing, but people have concerns about the health effects these foods could have on our bodies.

While scientific studies have strongly suggested that GMOs are safe, both public and political opinion is unconvinced yet, and countries are still struggling to figure out exactly how to regulate GMOs. Japan, however, seems to have made up its mind. If the recommendations provided by an advisory panel yesterday are adopted by the Ministry of Health, Labour and Welfare, the door would be open for CRISPR and other techniques to be used in foods for human consumption.

The full report is not available yet, but an earlier draft which remained largely unchanged was published on the ministry website.

For starters, there’s a discussion about what really classifies as GMO. For instance, judges in the European Union have ruled that gene editing (as in not adding or removing any genes, but only tweaking existing ones) classifies as GMO — whereas in Japan, this is not the case.

In the US, the Food and Drug Administration (FDA) gave a similar recommendation, reporting that most gene-edited foods would not need regulation. This latest recommendation from Japan only applies to gene-editing techniques such as CRISPR.

There’s also an important point about what tests GMO foods will need to pass. Japan had already approved the sale of genetically modified foods that have passed safety tests and are properly labeled. The public was wary of this, and most products have been very unsuccessful — leading farmers to shun GM crops (although Japan does import large volumes of GM food for livestock). Now, the only stipulation is that researchers and businesses will have to register their modifications to plants or animals with the government. Japanese researchers are already working on gene-edited potatoes, tomatoes, rice, fish, and chicken.

“We judged that there needed to be some kind of management system in place to earn consumers’ trust,” a panel member tells The Mainichi, one of the major Japanese newspapers.

Consumer groups (most notably, the Consumers Union of Japan) have been against the early draft. In Japan, surveys have shown that consumers are very reluctant to purchase GMO foods, although studies have not found any health risks. Whether this latest development will work to reduce consumers’ concerns remains to be seen.