Sometimes, it's like the body is acting without you.

A new study has found that muscles “remember” how they grow. 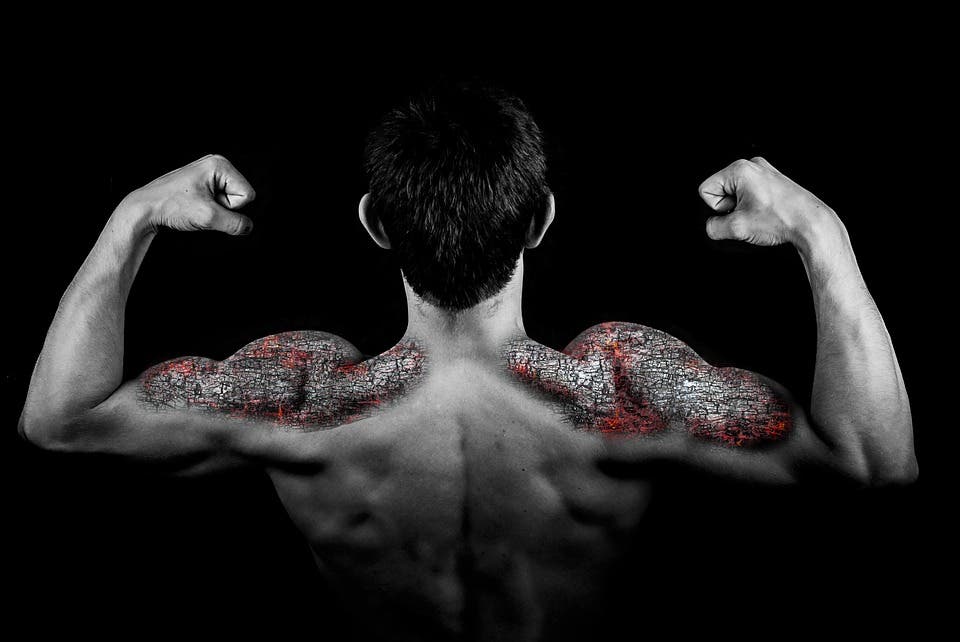 It happens all the time. You press your ATM code without even thinking about it. You can’t remember the chords to a song, but your hands just play it anyway. You haven’t played sports since forever, but somehow, your body still remembers how it’s done. We call it muscle memory, but we don’t really know what muscle memory is.

Muscle memory is a type of motor learning, a type of procedural memory that involves consolidating a certain task (consciously or unconsciously) until you can do it almost automatically. Sometimes, muscle memory feels like the body is working without you. But it’s not just about actively doing things. Now, for the first time, a study has proven that human muscles also possess a ‘memory’ of earlier growth, and this process happens at the DNA level.

Using DNA testing techniques, British researchers studied over 850,000 sites on human DNA, finding that some genes are marked with chemical tags when muscle grows following exercise. This is called an epigenetic change — something that’s not directly affecting the DNA strands, but rather tells genes when to be active and when to be inactive. So basically, what these epigenetic changes do is tell the DNA how to act without changing the DNA itself.

“In this study, we’ve demonstrated the genes in muscle become more untagged with this epigenetic information when it grows following exercise in earlier life, importantly these genes remain untagged even when we lose muscle again, but this untagging helps ‘switch’ the gene on to a greater extent and is associated with greater muscle growth in response to exercise in later life – demonstrating an epigenetic memory of earlier life muscle growth!”

This could have significant implications for athletes, but also regular people recovering from a muscle injury. It could even help people train better, especially when they want to grow their muscles.

For athletes, it could mean that one- or two-year bans for using muscle-growing pills are simply not long enough. Because the effects are long-term, the ban should also be long-term, researchers suggest.

“If an elite athlete takes performance-enhancing drugs to put on muscle bulk, their muscle may retain a memory of this prior muscle growth. If the athlete is caught and given a ban – it may be the case that short bans are not adequate, as they may continue to be at an advantage over their competitors because they have taken drugs earlier in life, despite not taking drugs anymore. More research using drugs to build muscle, rather than exercise used in the present study, is required to confirm this.”