Scientists identify 4 types of drunks – which one are you?

Are you a Hemingway, a Nutty Professor, or a Poppins?? No, that’s not the latest Facebook game (although it’d be really fun to see one implemented), but it’s a classification introduced by researchers at the University of Missouri. Basically, depending on how your personality changes when you start drinking, they’ve defined 4 types: the Hemingways, the Mary Poppins, the Nutty Professors, and the Dr. Hydes. 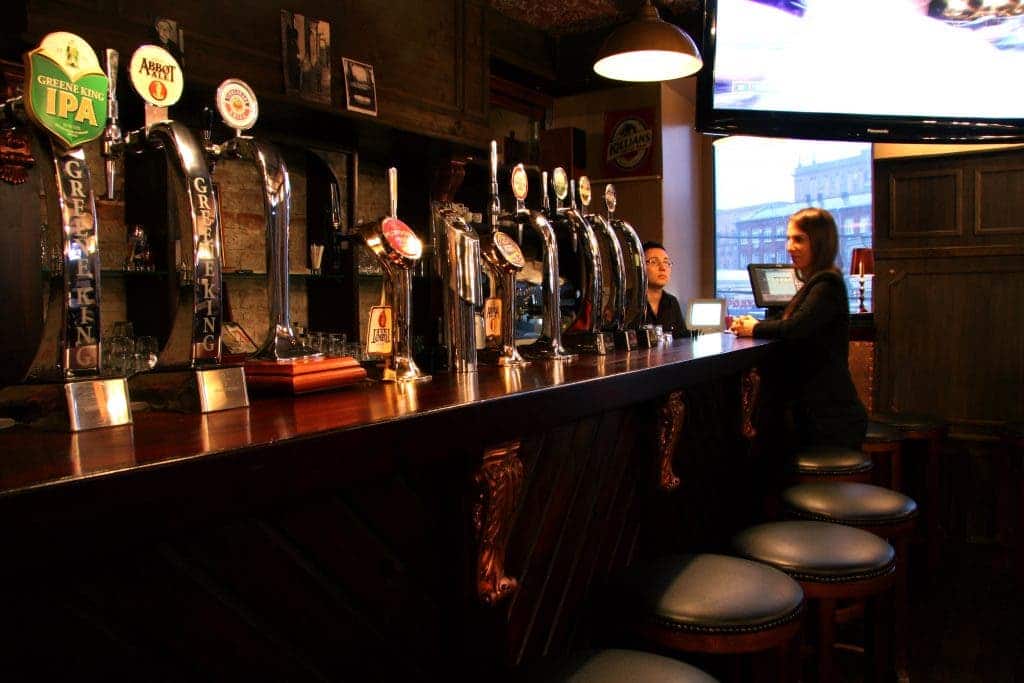 “Some individuals ‘‘change’’ more dramatically than others when intoxicated, and the nature and magnitude of these changes can result in harmful outcomes,” they write in the initial part of the abstract. “The primary purpose of this study was to assess the degree to
which levels of sober and drunk personality traits can be grouped into meaningful clusters,” they then add.

Of course, for the study, they used undergrads – 374 undergrads that enjoy their fair share of pints every now and then. They conducted the study because despite all the Buzzfeed-like article that you might read about the “types of drinkers”, there isn’t a single peer-reviewed study on that issue – or at least they couldn’t find it.

So, as it turns out, here are the four clusters they found:

This is still an initial study, on a very particular type of people (undergrads), possibly not representative of the entire population, and over a relatively small number of participants, but it does raise some interesting prospects. Alcohol can be used successfully as a “social lubricant”, and it’s not always associated with increased social risk, but it can also turn people into Mr Hyde – it all depends on your personality. So… which one are you?

You can read the entire study here, for free.