What do you think the opposite sex wants in a partner? Stone-hard abs, broad shoulders? Skinny girls, nice makeup? If you’re thinking something along these lines, then you’re almost certainly mistaking.

Research has already shown that we’re pretty bad at understanding what the opposite sex finds attractive in us. These misunderstandings are more than a nuisance in interpersonal relationships – they are at the root of body image and self-esteem issues, causing people to engage in behaviors that range from unnecessary at best to psychologically and physically damaging (anorexia is a good example). 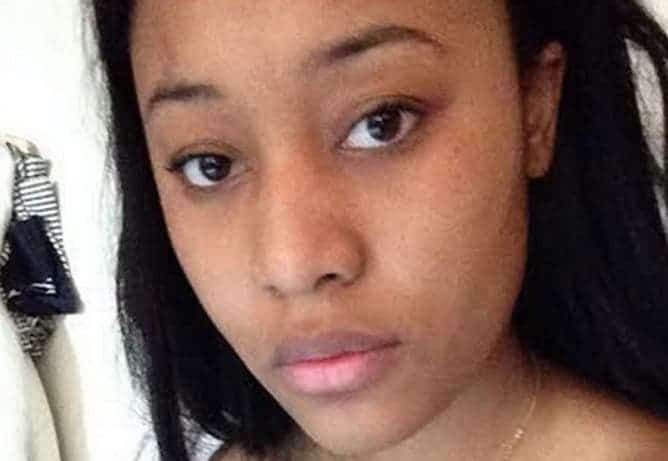 I was following this really interesting and engaging anti-cancer campaign which involved taking no make-up selfies. The campaign raised more than £2m for Cancer Research using this simple premise: women removed their makeup, donated money, took a selfie, then nominated their friends to do the same thing. The idea was to show women without make-up, revealing their vulnerable, “real” selves – just like cancer victims are.

Alex Jones, a post-doctoral Research Associate at Bangor University wondered whether makeup use, like dieting or gym workout behaviours, affected perceptions of attractiveness from same and opposite sex peers. In other words, how much makeup would be considered ideal? If a woman’s perception of what looks good to others is accurate, then she would use the optimal amount of makeup, right?

In order to test this, he photographed a group of university students with and without their makeup, and created a sequence of ultra-realistic images of them with varying amounts of makeup on. He then developed a program which would allow volunteers to go through these images and stop at whichever they find the most attractive.

The results were very clear: both men and women found that subjects were most attractive when they used 40% less makeup, showing a clear agreement on their opinions for cosmetics – less is simply better. Furthermore, women stated that they believe more cosmetics make you more attractive, but men thought otherwise – they consistently chose less makeup as more attractive. But it gets even more interesting – no one actually chose the amount of make-up chosen by models as optimum, which is basically saying that no one thought they should use as much make-up as they did.

The conclusions are pretty clear – both men and women find less cosmetics more attractive, and while you think that putting on more make-up will make you more attractive, you’re wrong – it’s probably the other way around.