Shorties: US is the only developed nation to drink milk from cows given artificial hormones

by Mihai Andrei
in Health & Medicine, Offbeat, Shorties
Reading Time: 1 min read
A A
Share on FacebookShare on TwitterSubmit to Reddit

As an European, it often seems to me like the US is a land of striking contrasts – it is in fact the land of opportunities. Matter of fact, I was absolutely shocked to find out that the US is still allowing milk from cows which were given artificial growth hormone, especially since this hormone was banned in Canada, Australia, New Zealand, Japan and all European Union countries by 2000 or earlier. 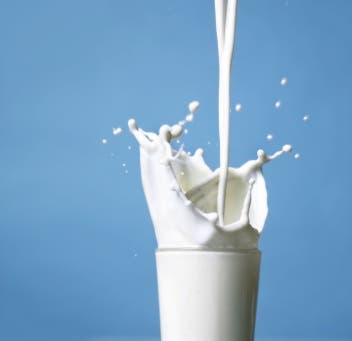 Bovine somatotropin (abbreviated bST and BST), or BGH is the chain of aminoacids produced by the cow’s pituitary gland which is responsible for growth. The effects on the human body are, although not fully documented, obviously harmful. It is known that it can lead to several types of cancer (especially breast cancer) and the nutritional level also goes down.

Even though all the civilized world banned it, in the US it is sold in all the 50 States.