by Mihai Andrei
in Biology, Health & Medicine
Reading Time: 2 mins read
A A 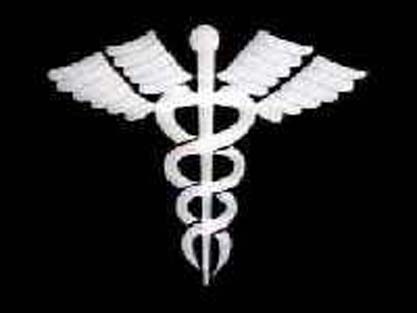 How can this be? Medicine has progressed… we have drugs for everything, surgery, etc. So how come people live less and less in a country that claims to be the most civilized in the world ? In fact, it decreased with more than six years for women between 1960 and 2000.

Now, a new, long-term study of mortality trends in U.S. counties over the same four decades reports a troubling finding: These gains are not reaching many parts of the country; rather, the life expectancy of a significant segment of the population is declining or at best stagnating. It was conducted by scientists at the Harvard School of Public Health (HSPH) and the University of Washington found that 4% of the male population and 19% of the female population experienced either decline or stagnation in mortality beginning in the 1980s.

“There has always been a view in U.S. health policy that inequalities are more tolerable as long as everyone’s health is improving. There is now evidence that there are large parts of the population in the United States whose health has been getting worse for about two decades,” said Majid Ezzati, Associate Professor of International Health at HSPH and lead author of the study.

Ezzati said, “The finding that 4% of the male population and 19% of the female population experienced either decline or stagnation in mortality is a major public health concern.” Christopher Murray, Director of the Institute for Health Metrics and Evaluation at the University of Washington and co-author of the study, added that “life expectancy decline is something that has traditionally been considered a sign that the health and social systems have failed, as has been the case in parts of Africa and Eastern Europe. The fact that is happening to a large number of Americans should be a sign that the U.S. health system needs serious rethinking.”