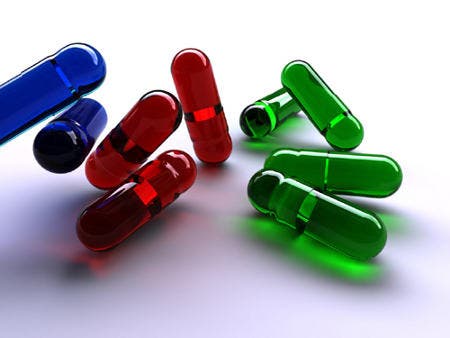 Ironically, the Medical and Pharmaceutical industry isn’tclean at all; the huge sums of money involved, and the interests that revolve around them often lead to unpleasant and unwanted consequences, such as inaccurate studies or overpriced meds. Also, despite the numerous efforts to make medical journals disclose funding sources for what they publish, the results have been almost neglectable, with many studies not citing conflicts of interest.

The importance of this should definitely not be underestimated, as medical publications have a major impact on what the doctors prescribe, which in turn, have a major impact on how a treatment works. It goes like this: pharma companies pay somebody to make several studies, which lead to the ‘right’ conclusion. Doctors go and read that study, and prescribe medication to patients accordingly.

This is extremely problematic, because meta analysis are a common way for scientists to gather information about clinical trials, or drugs, or just a topic whatsoever; biasing these studies will lead to a significant number of doctors being influenced, and thus, an even bigger number of patients not being treated right.

It’s a significant issue because published studies in large medical journals have a strong influence on doctors’ prescribing decisions, which can have a major impact on treatment.

While it’s become common for study authors to disclose funding sources and potential conflicts of interest in their published works, Canadian researchers have found those disclosures are rarely made in meta-analyses, which combine the results of several studies on a related topic.

That means, for instance, someone reading a meta-analysis endorsing a particular drug has no way of knowing that three-quarters of the individual studies used to draw that conclusion were paid for by the company marketing that drug.

Meta-analyses are a common way for scientists to gather information about a topic and analyze many of the related clinical trials. According to the authors of the new study, published Tuesday in the Journal of the American Medical Association, meta-analyses are cited more often than any other type of study.

The findings signal there are still significant gaps in proper reporting of conflicts of interest in medical research, said Brett Thombs, a professor in the psychiatry department at McGill University and an author of the study.

“There’s been a lot of improved transparency, but it really hasn’t been ingrained in the thinking of people doing the research that this is something they need to be aware of,” said Dr. Thombs, who is also with the Lady Davis Institute for Medical Research at Montreal’s Jewish General Hospital.