by Mihai Andrei
in Alternative Medicine, Health & Medicine
A A 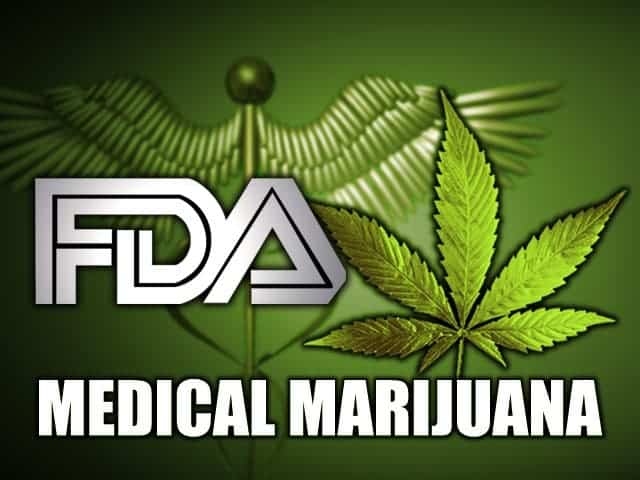 The death of medical marijuana is drawing closer and closer, as researchers find out that the cannabinoid THC, the primary active ingredient, is only responsible for the ‘high’, not for the pain relief. The study indicates that at least some of the painkilling effects are mediated via a receptor that wasn’t previously known to interact with the cannabinoids. When characterizing this receptor, researchers found that it has absolutely no psyhoactive effects.

Things of course, get a little more complicated than this, especially since some of the pain still seems to be related directly to the cannabinoid receptors. Even so, this will probably raise a significant problem for medical marijuana, as more and more people have started to express concerns regarding its use and distribution. However, it’s very exciting to see studies performed on marijuana, since, at least in my opinion, there are many things we can still learn from it, instead of label it as a drug and ban it. We are still far from finding an acceptable solution.