For the first time, the British have received a green light for editing the genes of embryos. They will remove or edit different genes of embryos and see how they develop for seven days, before destroying them.

by Mihai Andrei
in Genetics, News
Reading Time: 2 mins read
A A
Share on FacebookShare on TwitterSubmit to Reddit

For the first time, the British have received a green light for editing the genes of embryos. They will remove or edit different genes of embryos and see how they develop for seven days, before destroying them. 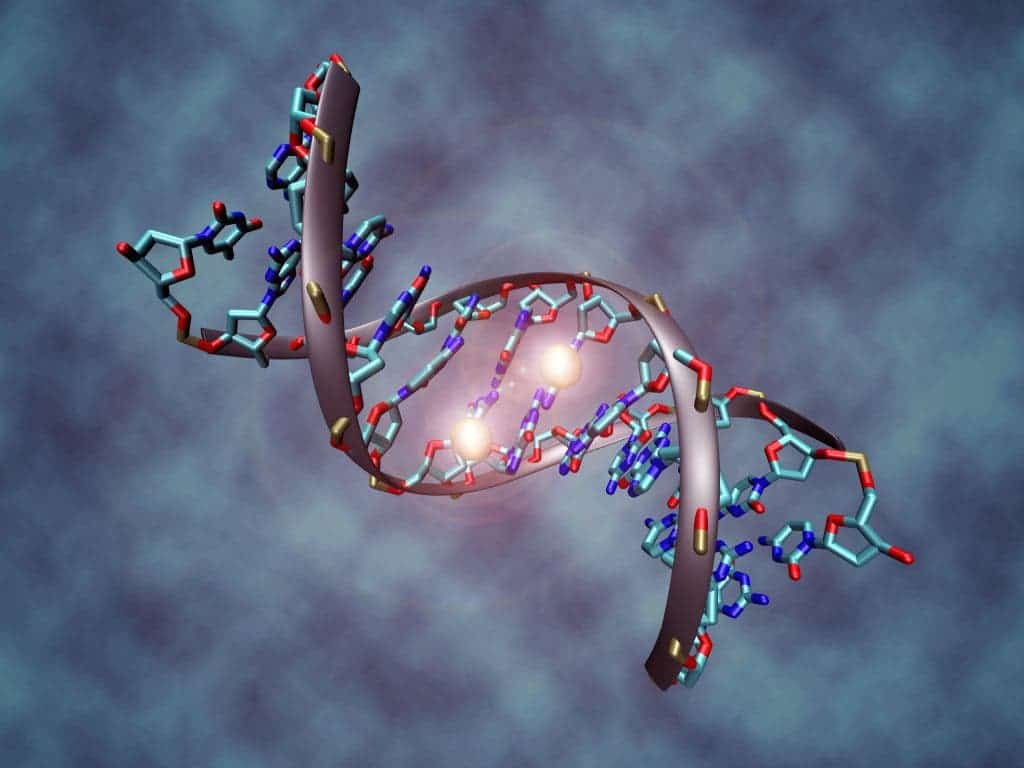 It’s one of the most debated scientific topics: gene editing; particularly, embryo gene editing. Not even a year has passed since Chinese scientists caused an international furor by saying they genetically modified human embryos, Kathy Niakan, a stem cell scientist from London’s Francis Crick Institute was granted a license to do the same.

“The Human Fertilisation and Embryology Authority (HFEA) has approved a research application from the Francis Crick Institute to use new ‘gene editing’ techniques on human embryos,” Niakan’s lab said on Monday.

She will especially focus on fertility treatments. What she wants is to see how the embryos develop after the gene editing, and why so many of the fertilized embryos fail to develop properly.

“We would really like to understand the genes needed for a human embryo to develop successfully into a healthy baby. The reason why it is so important is because miscarriages and infertility are extremely common, but they’re not very well understood.”

Out of every 100 fertilized eggs, just 25 percent actually implant in the womb and just 13 develop beyond three months – considered the big hurdle for development.

The team was delighted when they heard the news, and people from all around the genetic scientific community praised the decision. Paul Nurse, the director of the Crick, said: “I am delighted that the HFEA has approved Dr Niakan’s application.

“Dr Niakan’s proposed research is important for understanding how a healthy human embryo develops and will enhance our understanding of IVF success rates, by looking at the very earliest stage of human development.”

Bruce Whitelaw, a professor of animal biotechnology at Edinburgh University’s Roslin Institute on Scotland said that the decision was assessed thoroughly, and it was decided that the advantages of this study would be significant.

“This project, by increasing our understanding of how the early human embryo develops and grows, will add to the basic scientific knowledge needed for devising strategies to assist infertile couples and reduce the anguish of miscarriage,” he said in an emailed comment.

Though the embryos will not become fetuses (having only 7 days of development) this announcement did not come without backlash. Opponents of gene editing believe this is inhumane, and could lead to so-called designer babies – whose genes have significantly been edited before birth